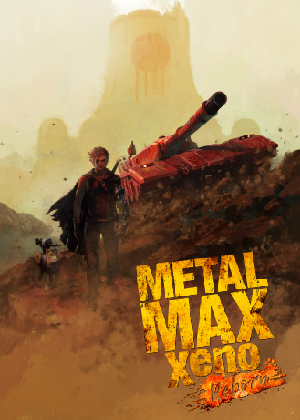 Metal Max Xeno Reborn is an action JRPG with real-time battle and vehicle combat elements. Join Talis, a lone hunter, and search for allies in a vengeance-charged war against monsters and robotic enemies. Learn new skills and collect and customize tanks as you journey through a devastated world.

Humanity is on the brink of extinction and the last remaining survivors look to push back against the machines. Half a century ago of war against the mother computer NOA has reduced even Asia’s largest metropolis, TOKIO, to rubble. Explore this desolate wasteland and battle your way through onslaughts of enemies. Salvage, modify and hit back using tanks, weaponry, and faithful battle dog, Pochi, to reclaim a future for the human race! 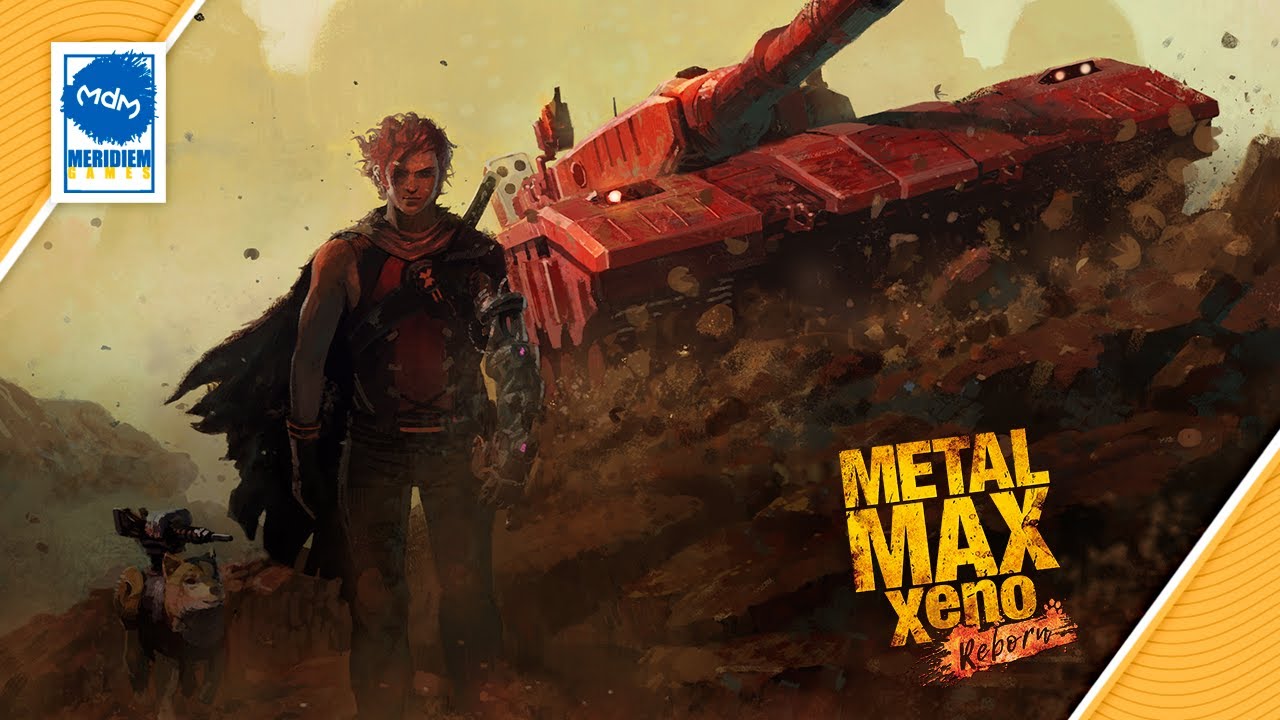 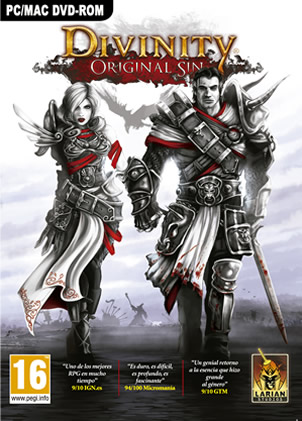 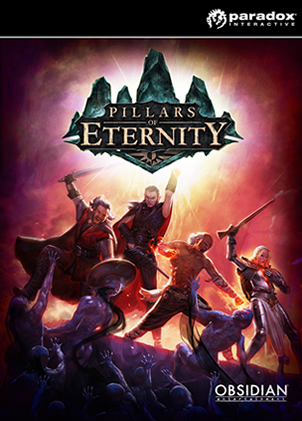 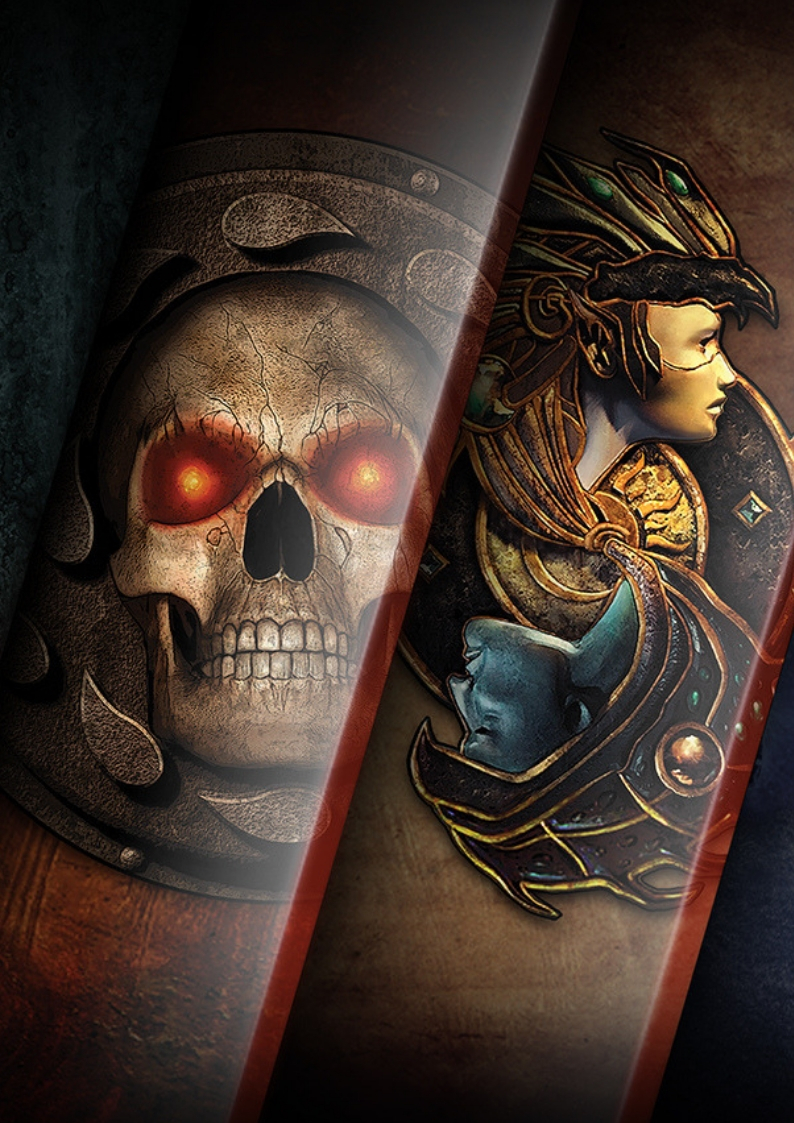 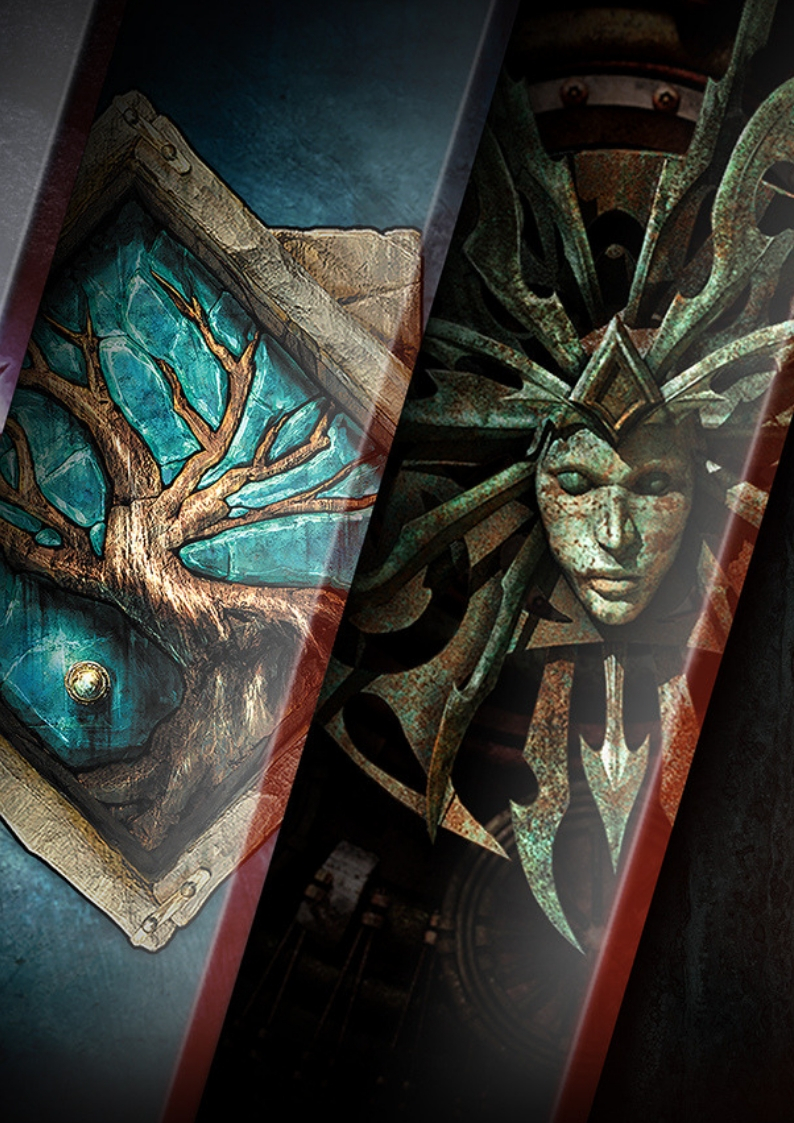