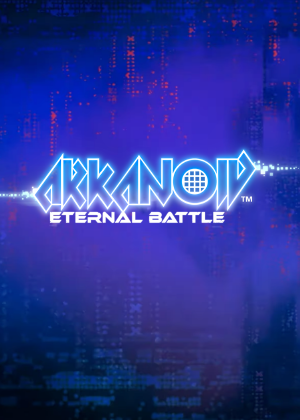 The emblematic block breaker game in a fully modernized version. Classic elements from the franchise will make a comeback, with a brand-new look, new rules, as well as new effects, bonuses and features! Guaranteed to take even veteran players by surprise!

Retro: Play the original Arkanoid game from 1986 in a vintage Arcade cabinet

Versus: Local multiplayer mode in which 2 to 4 players can compete on the same screen, based on the Neo mode

Eternal Battle : 25 players competing online, the last player standing wins the game. Champions can use special powers to take the advantage during the game. 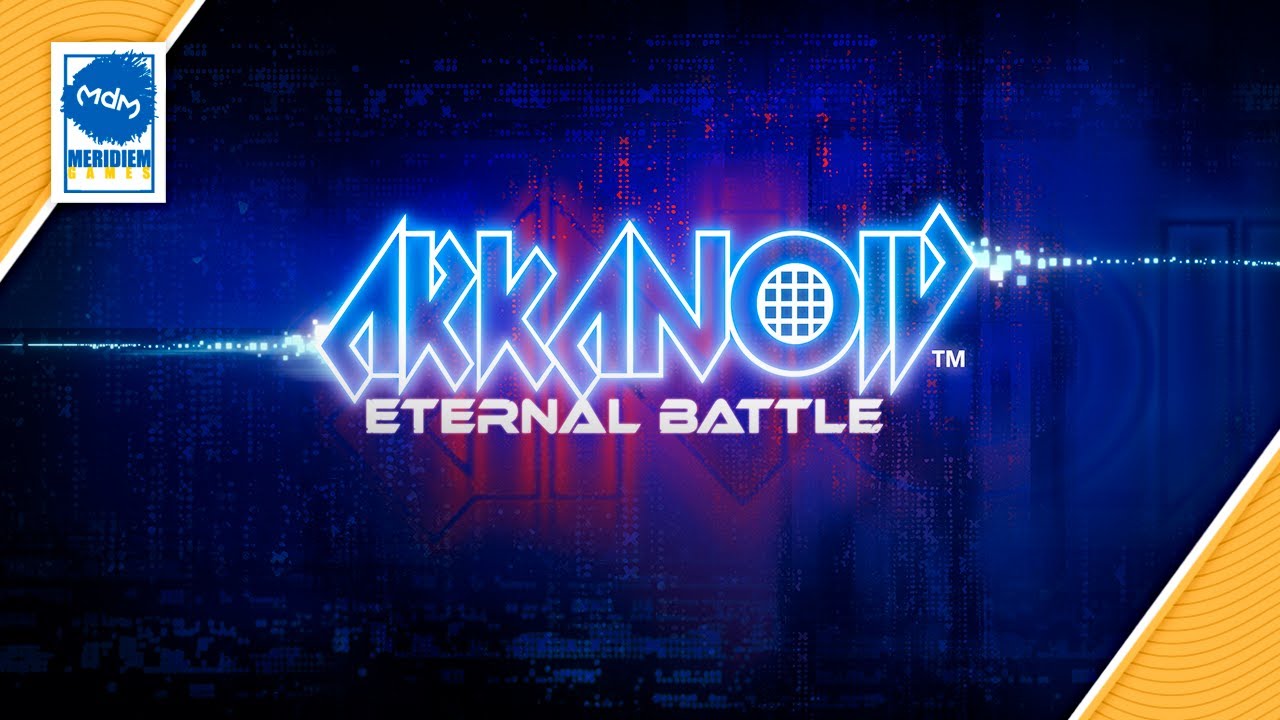 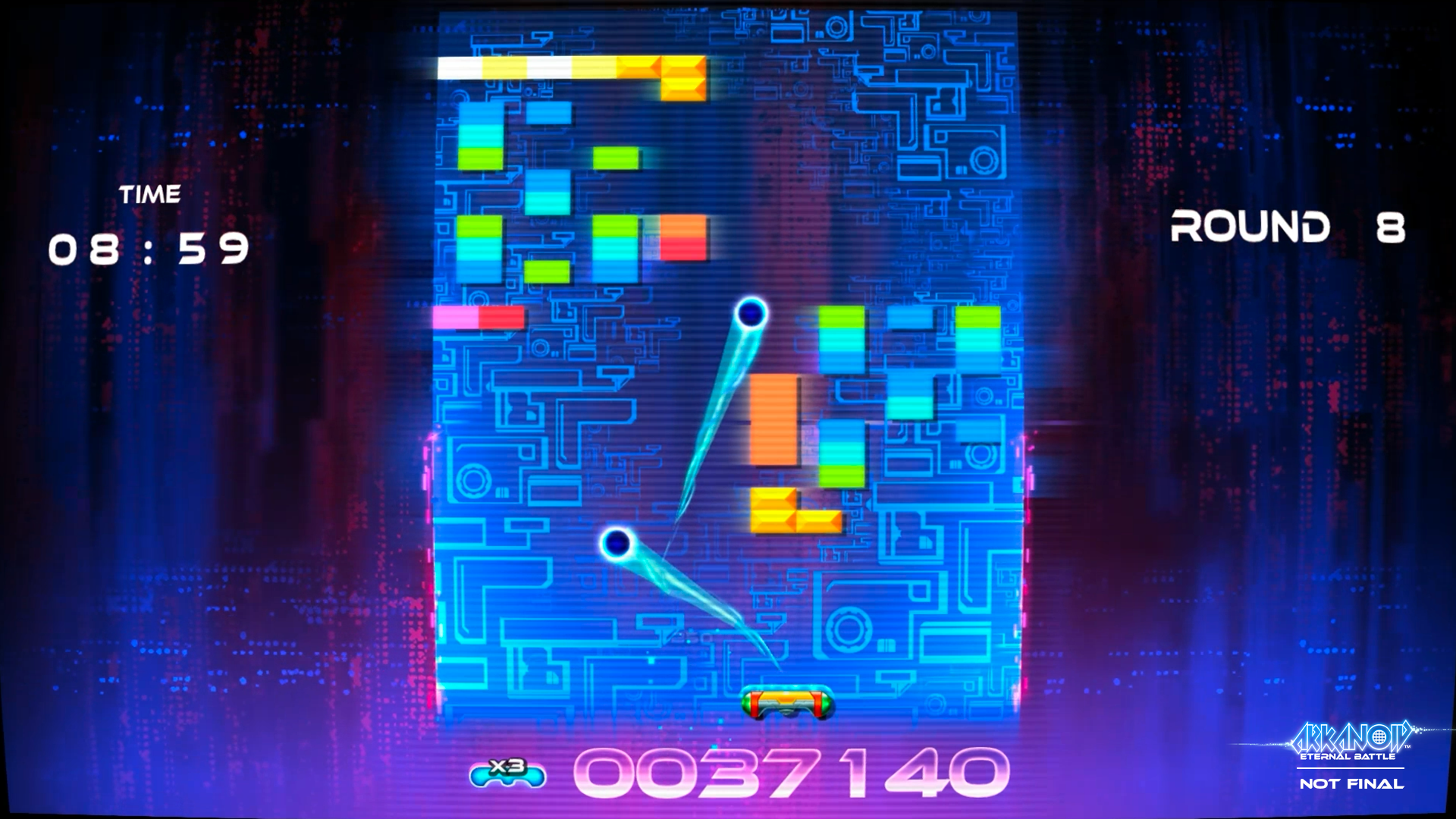 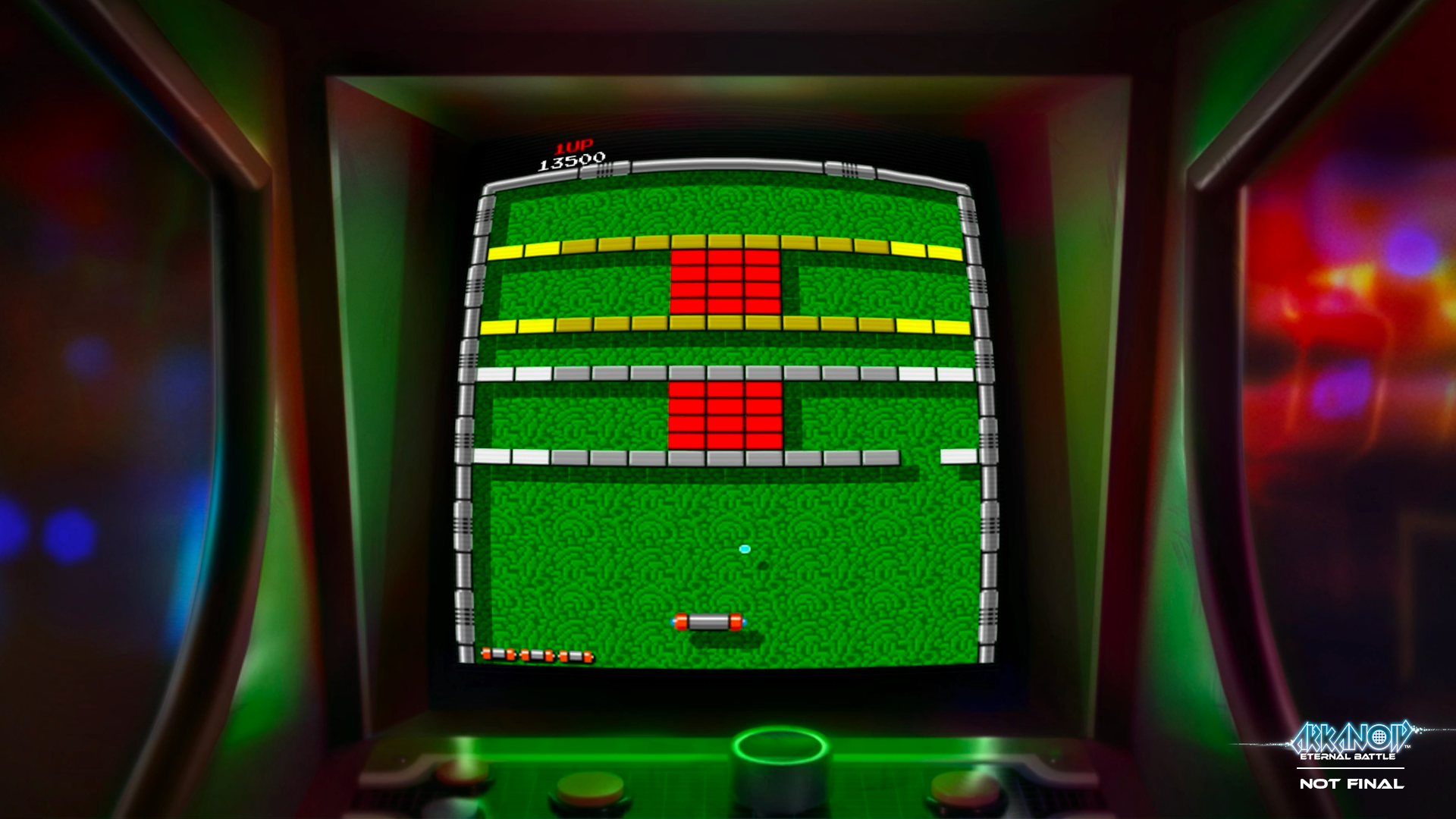 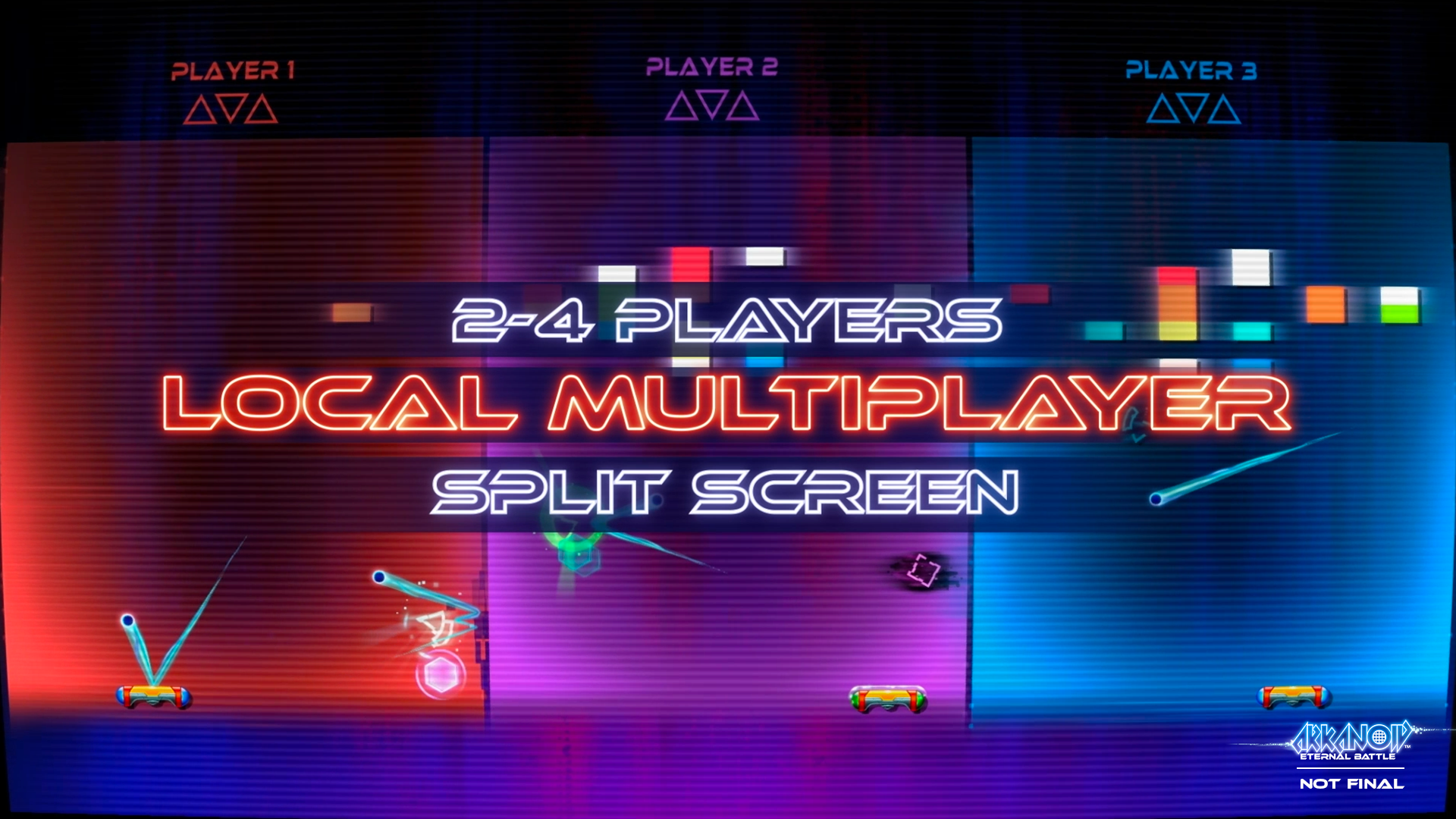 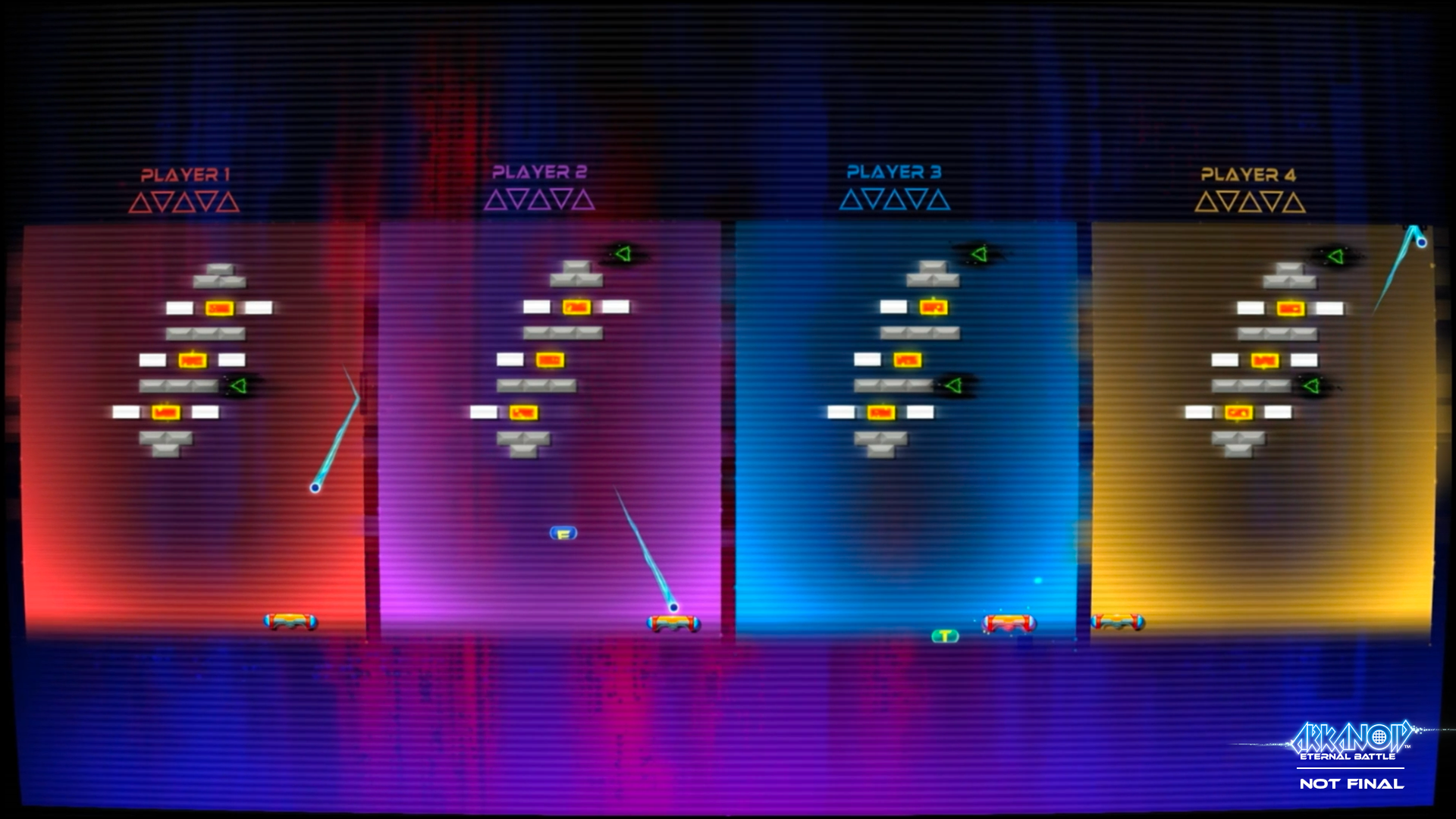 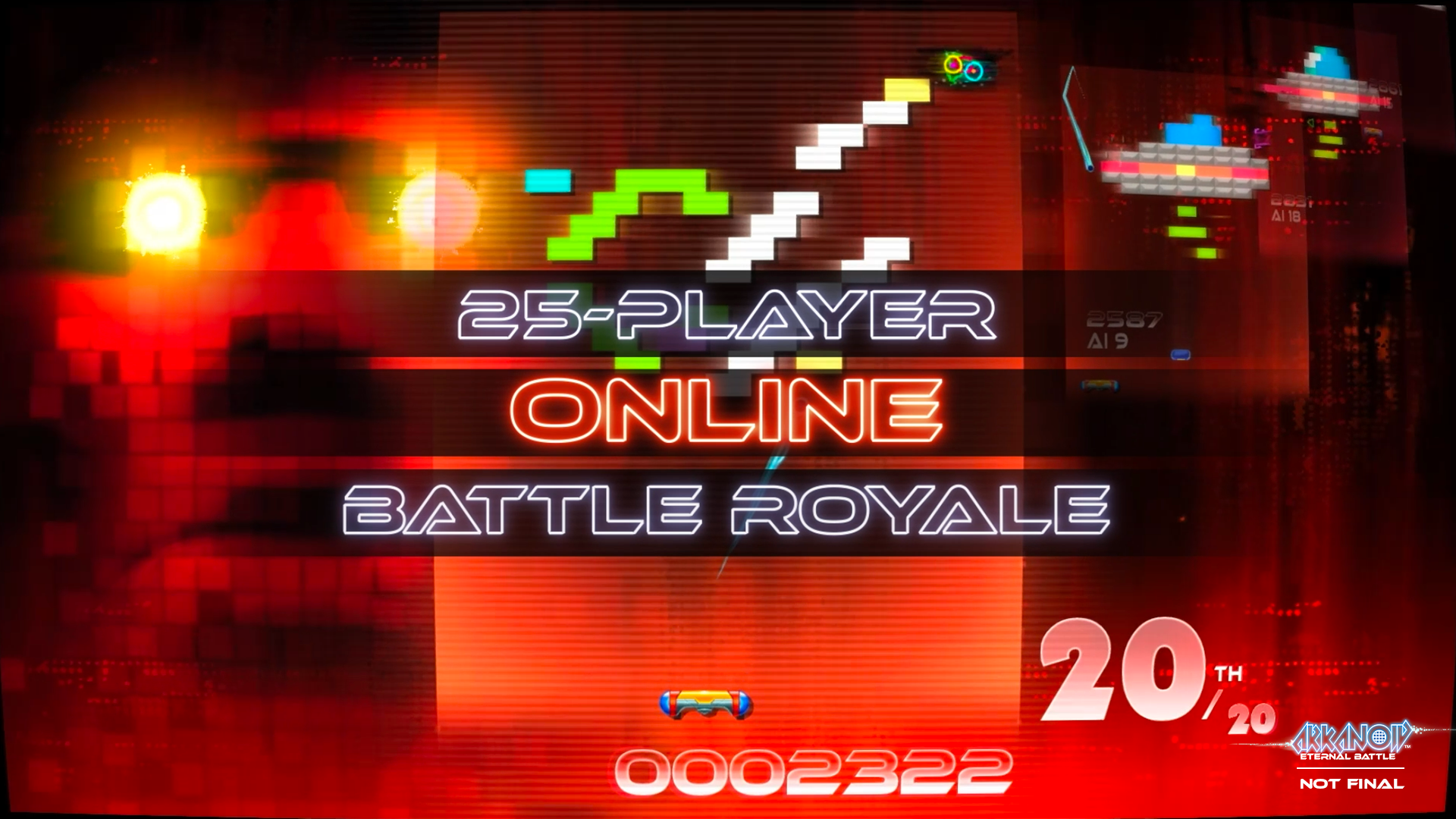 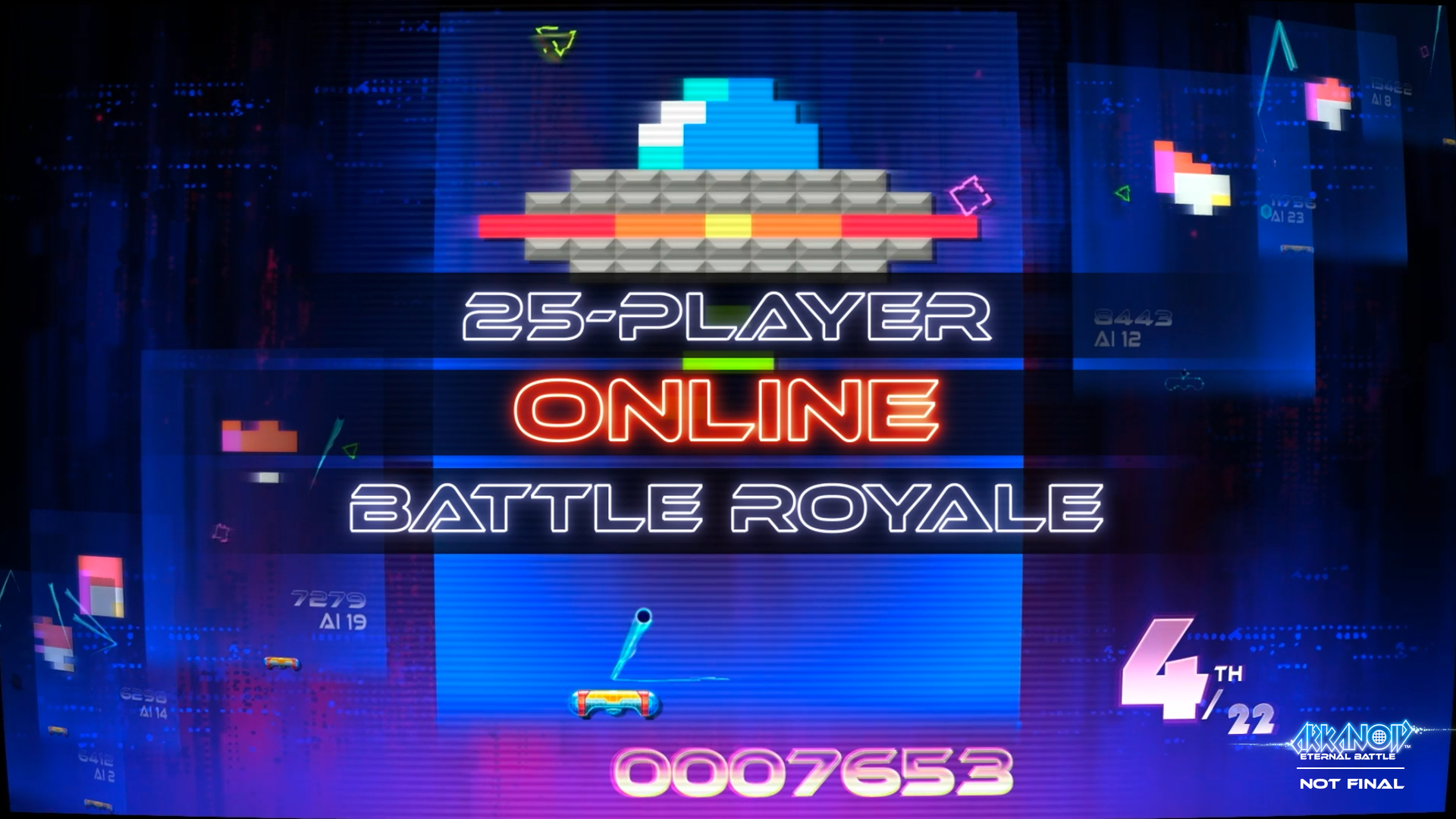 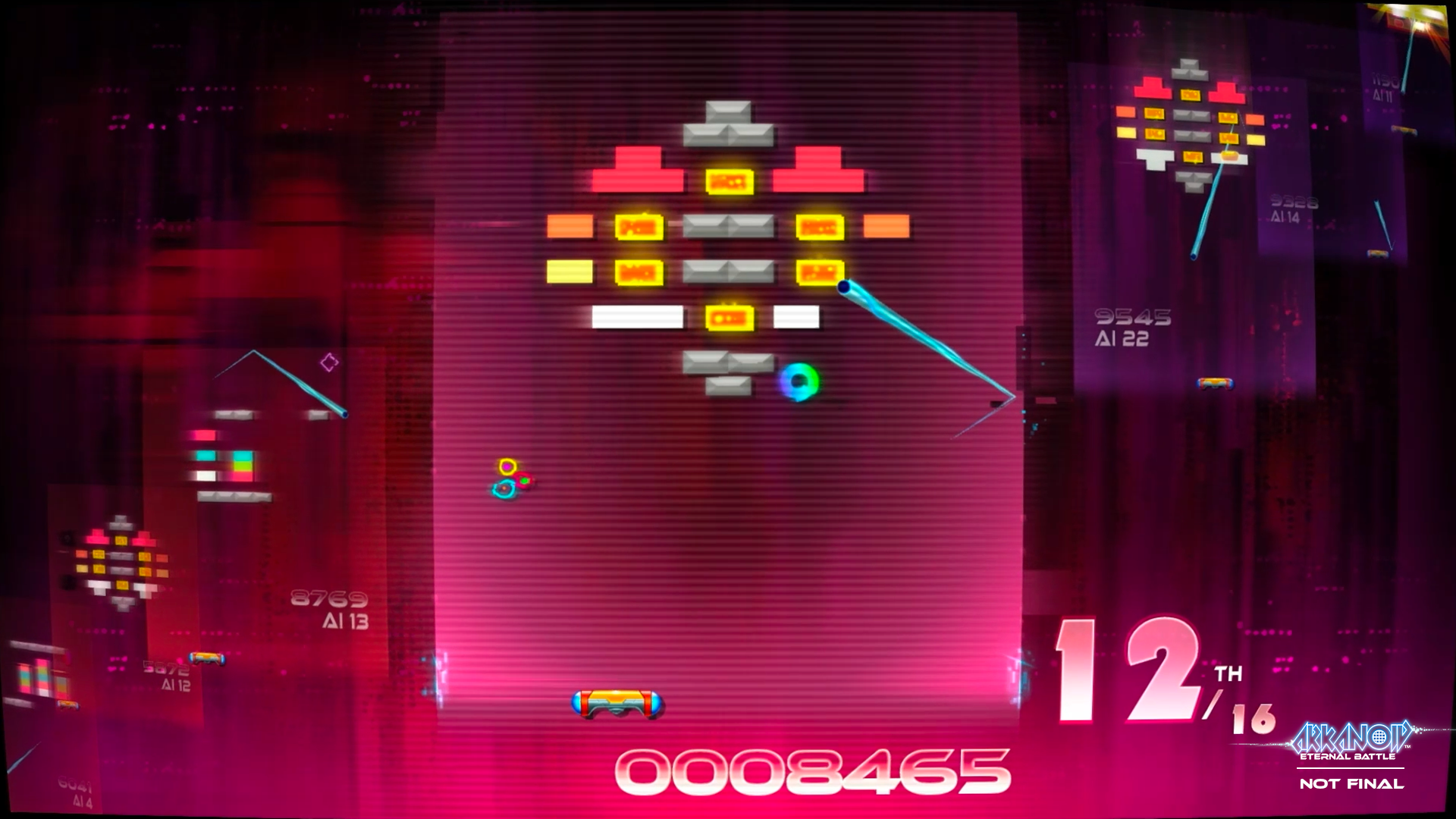 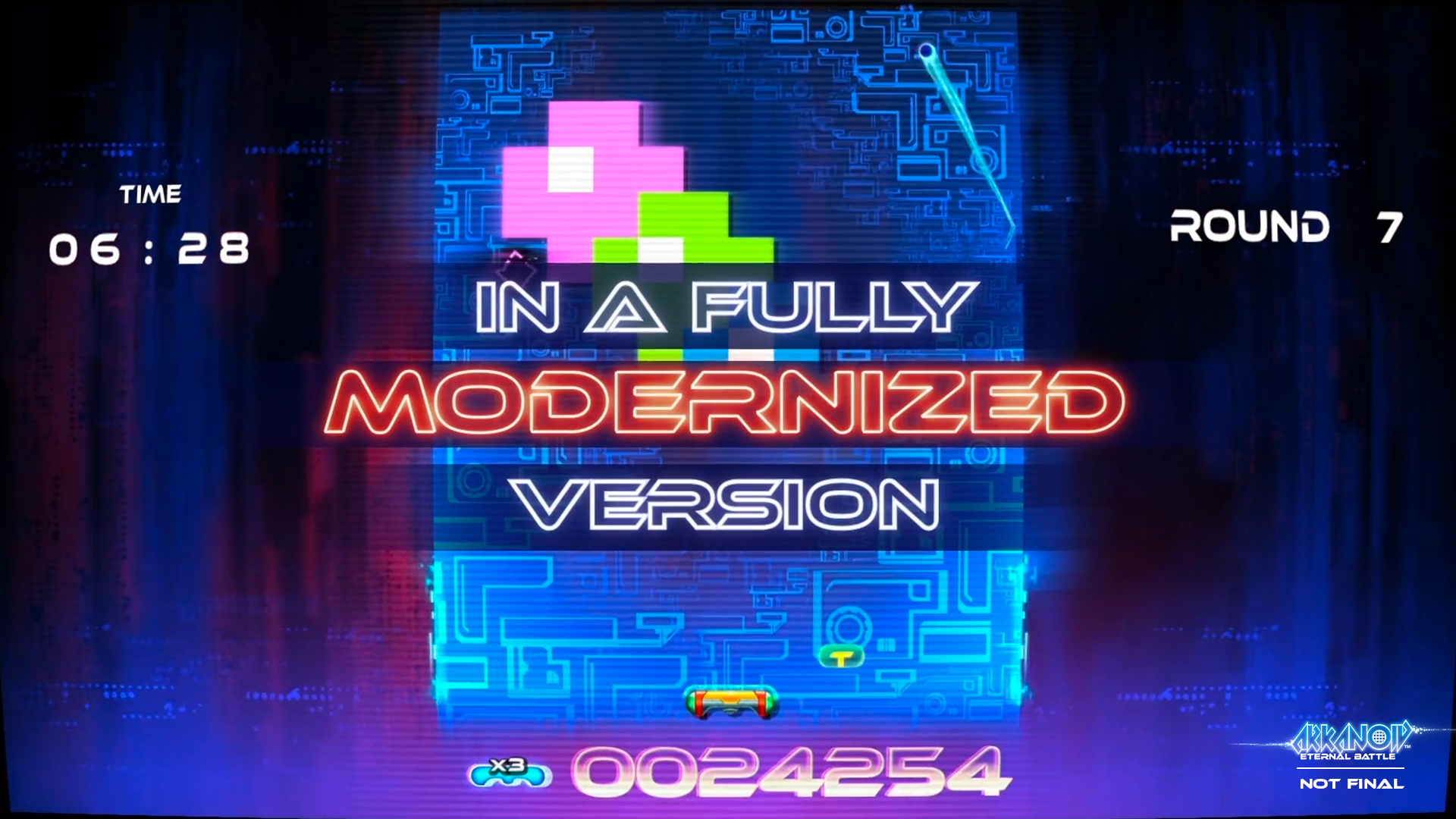 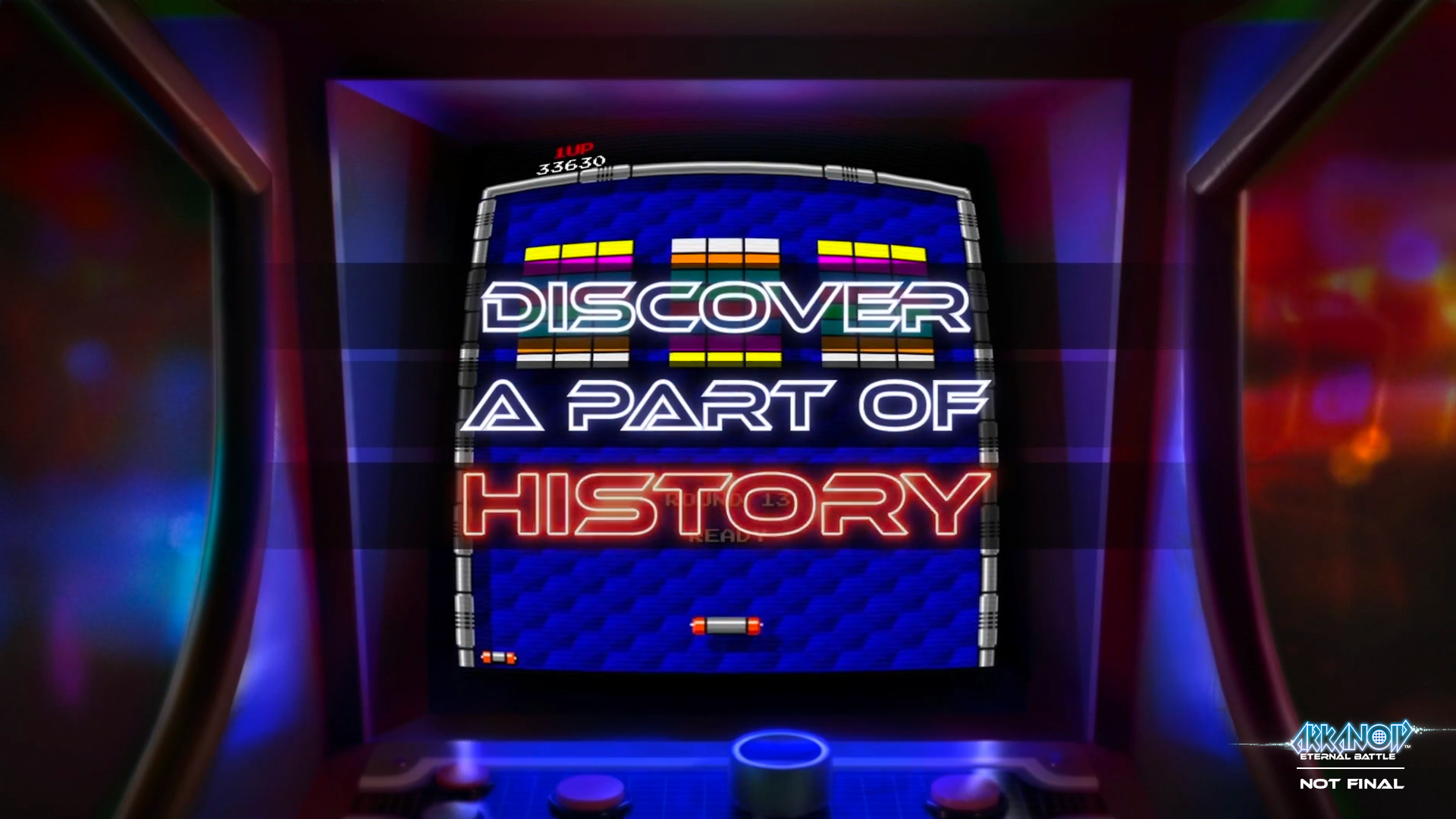 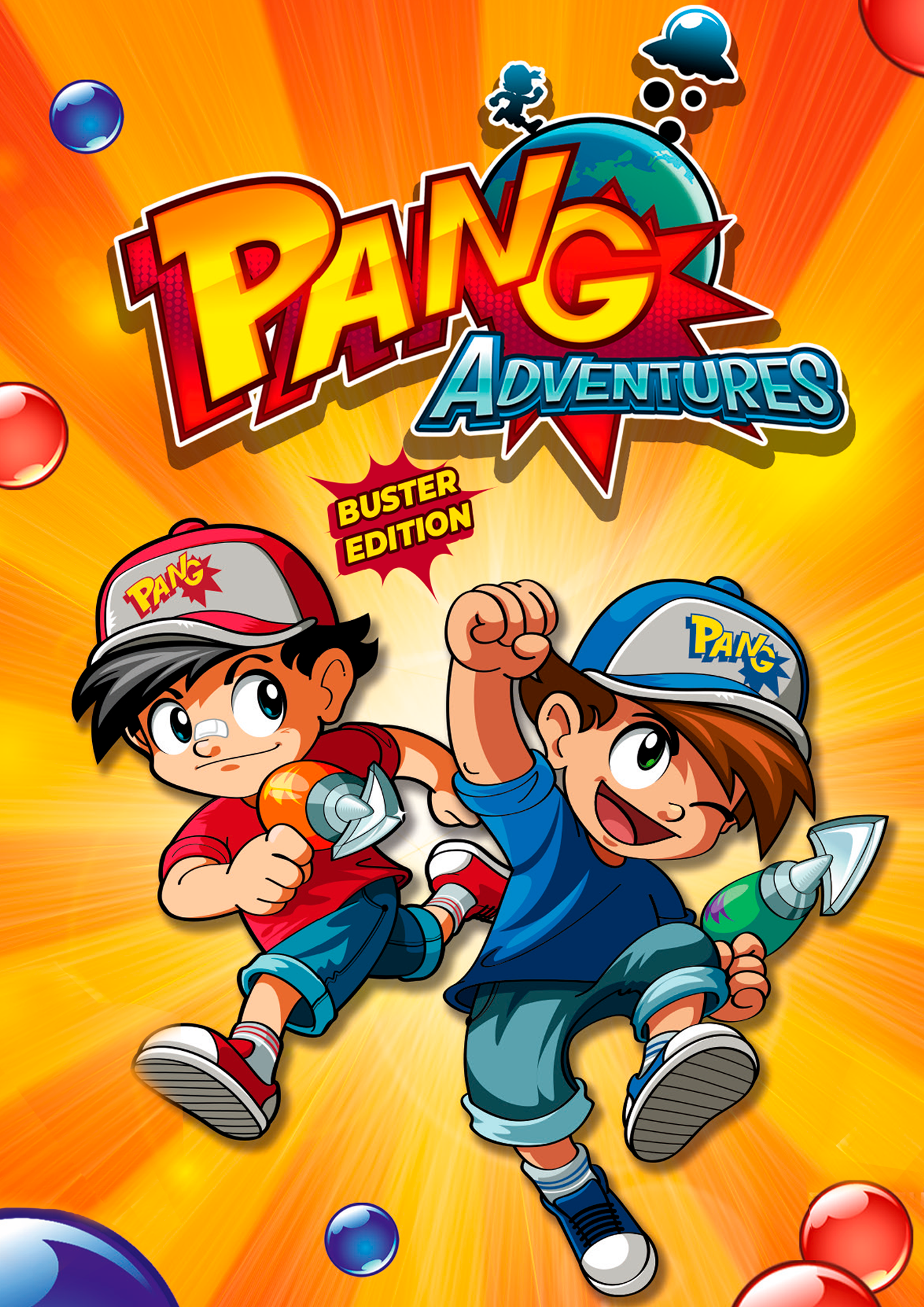 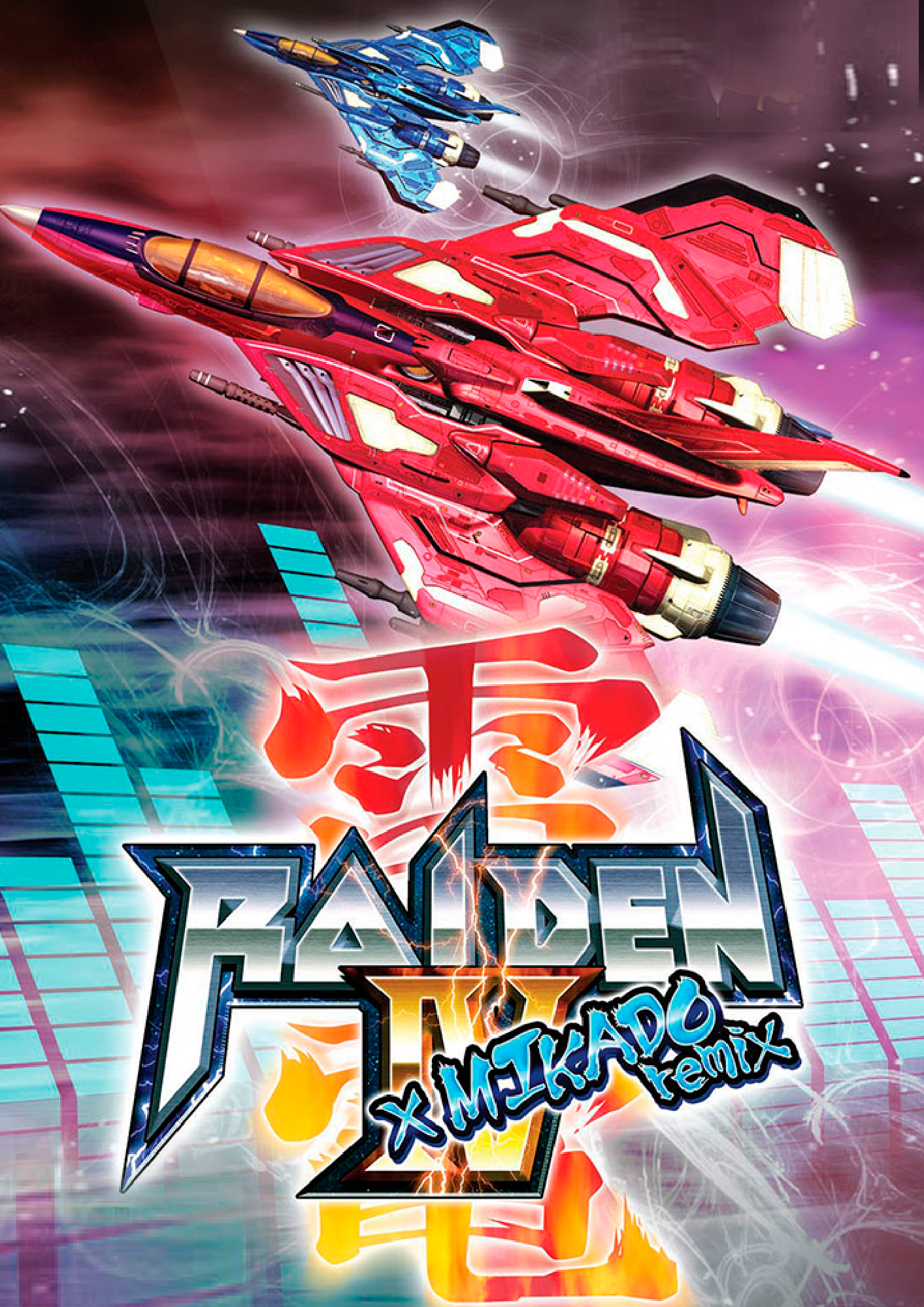 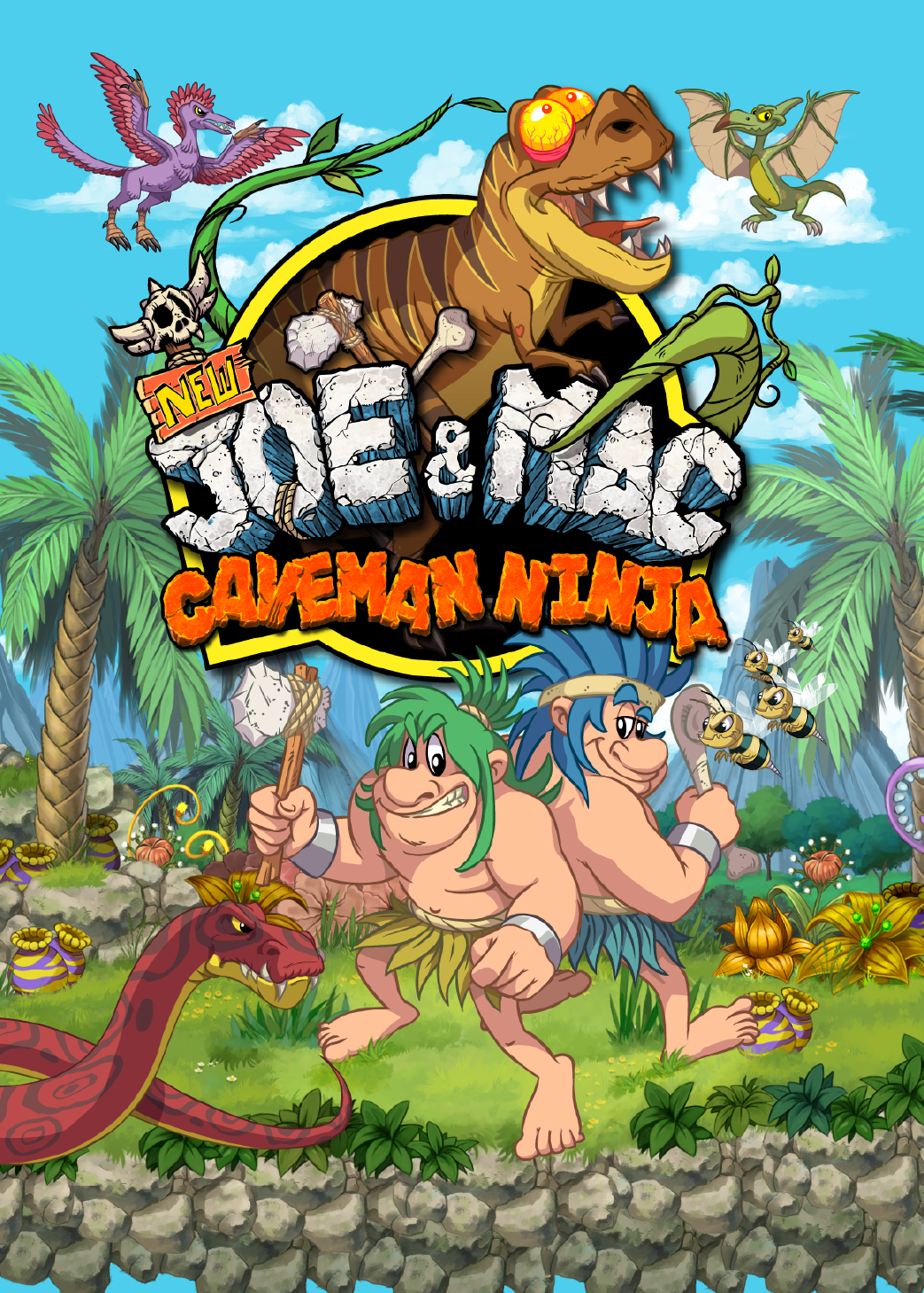 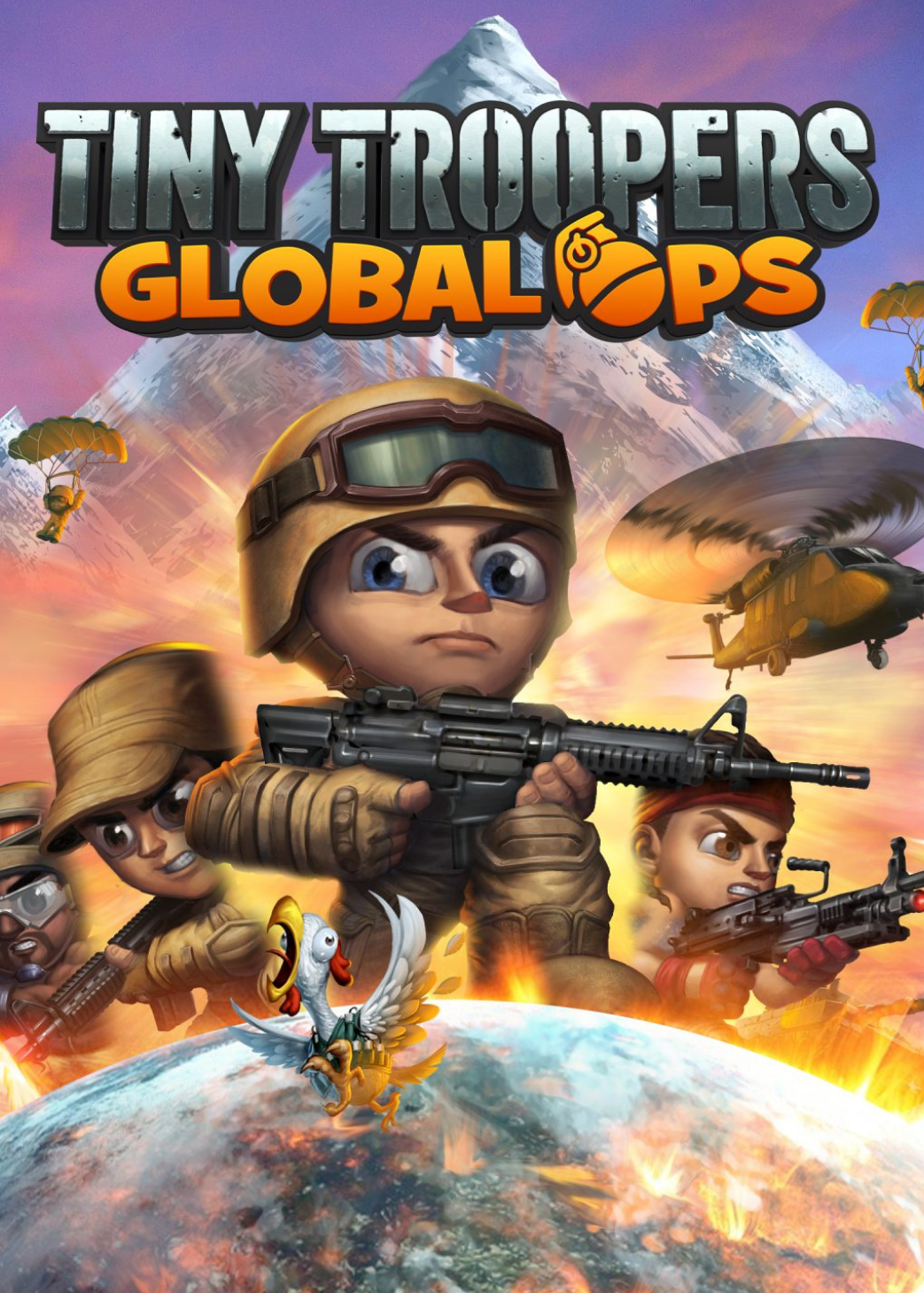