A story-driven, tactical RPG set in the fantasy realm of Lumus; a world divided by affluence and poverty. Take control of Nahmi and her fellow outcasts, utilising a brand new deck and dice based combat system to strike a blow to the noble Lords’ and Ladies’ unquenchable thirst for profit.

INFLUENCING LADY LUCK
To add yet more layers of stratagem to Children of Zodiarcs, you can craft dice to favour your play style, & re-roll up to two dice every time you throw. You need not fear being at Lady Luck’s mercy!

A WORLD OF CHARACTERS
Meet Nahmi - stolen from her homeland as a child, Brice - forced to survive on the mean streets of Torus Zirchhoff - a charismatic bandit leader who employs young orphans to do his bidding: as well as many more mischief makers.

BUILDING DECKS
Each character comes with their own customisable deck. Tailor their skillset to the types of attacks & abilities you want to have in your hand during the heat of combat 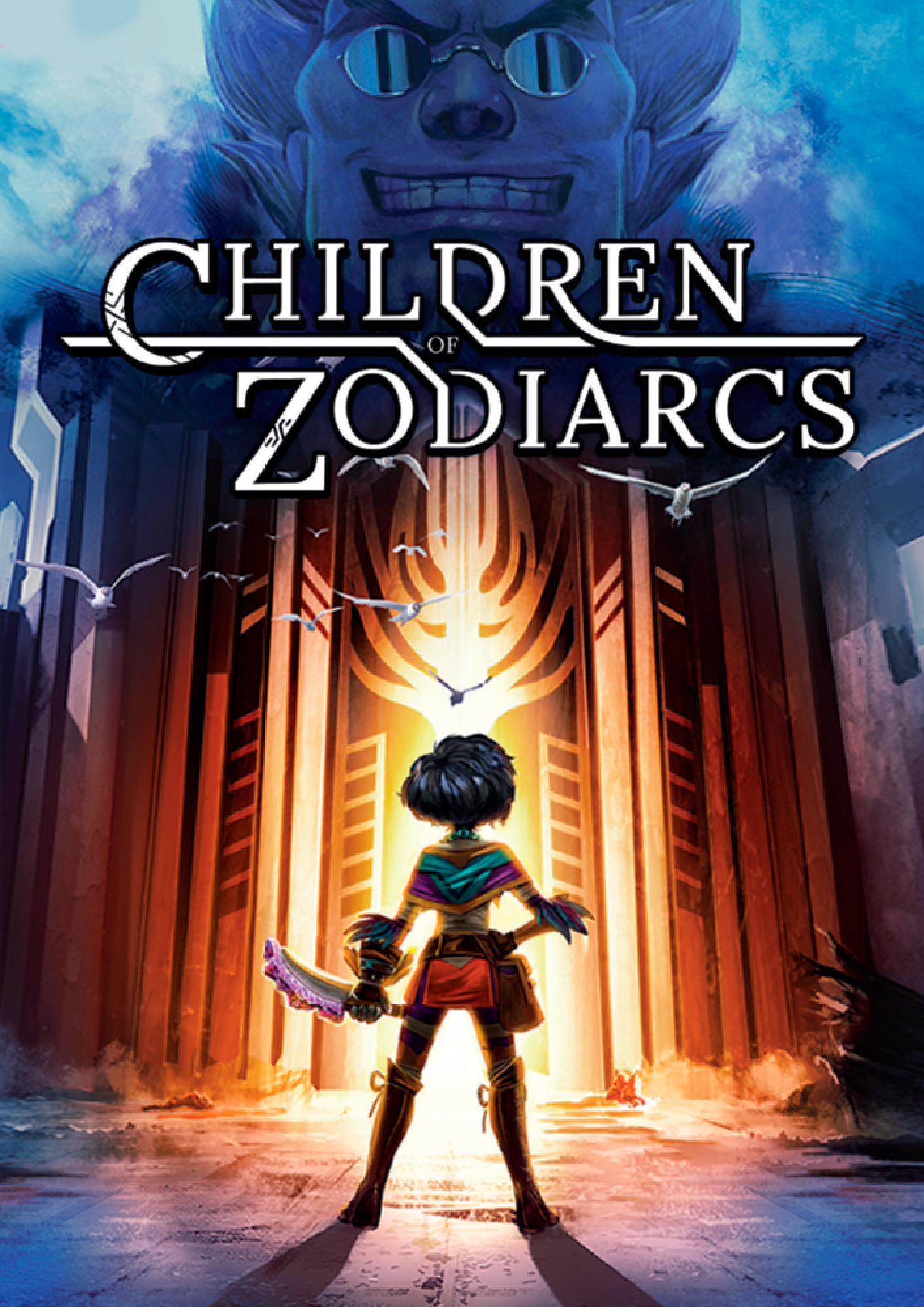 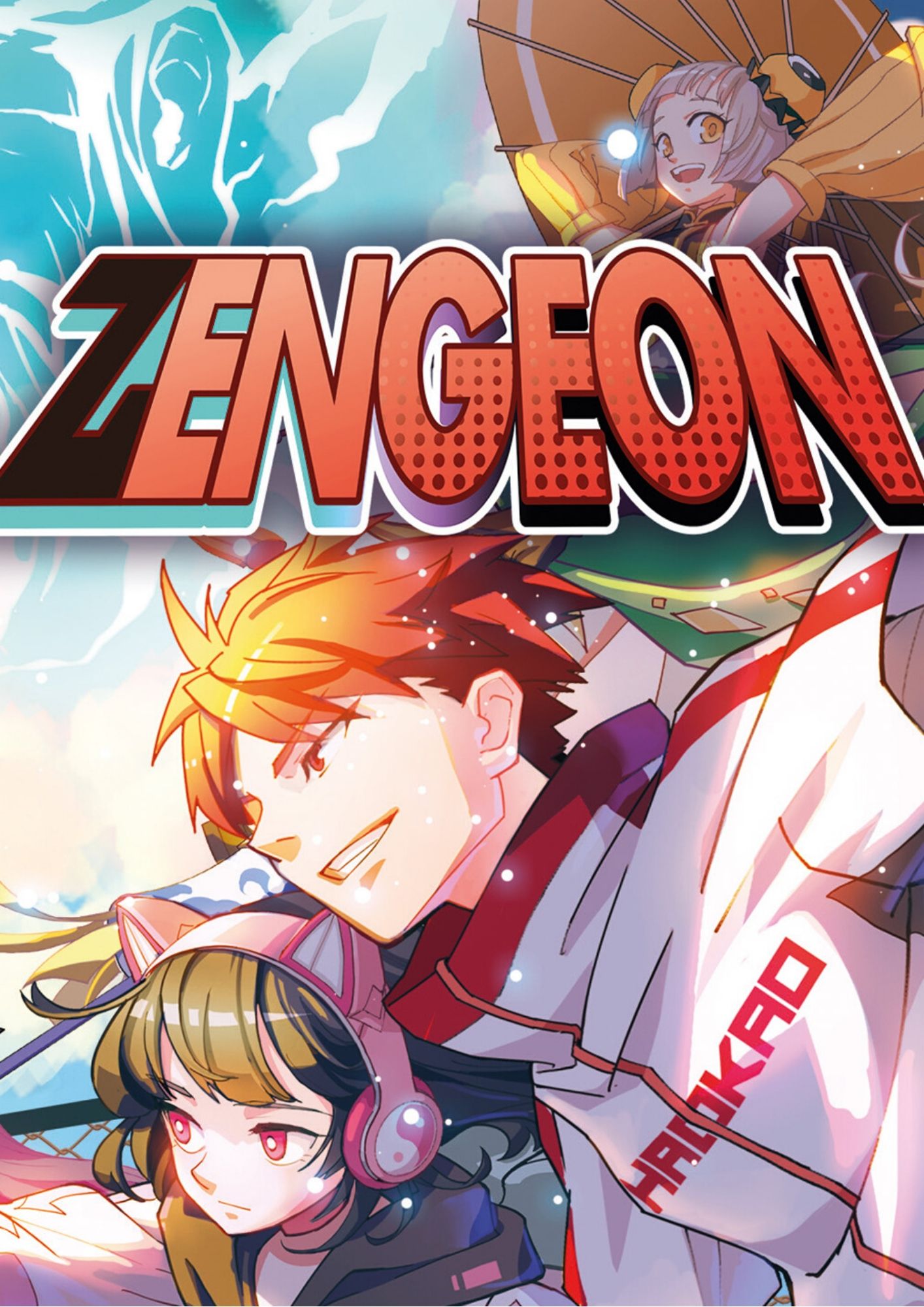 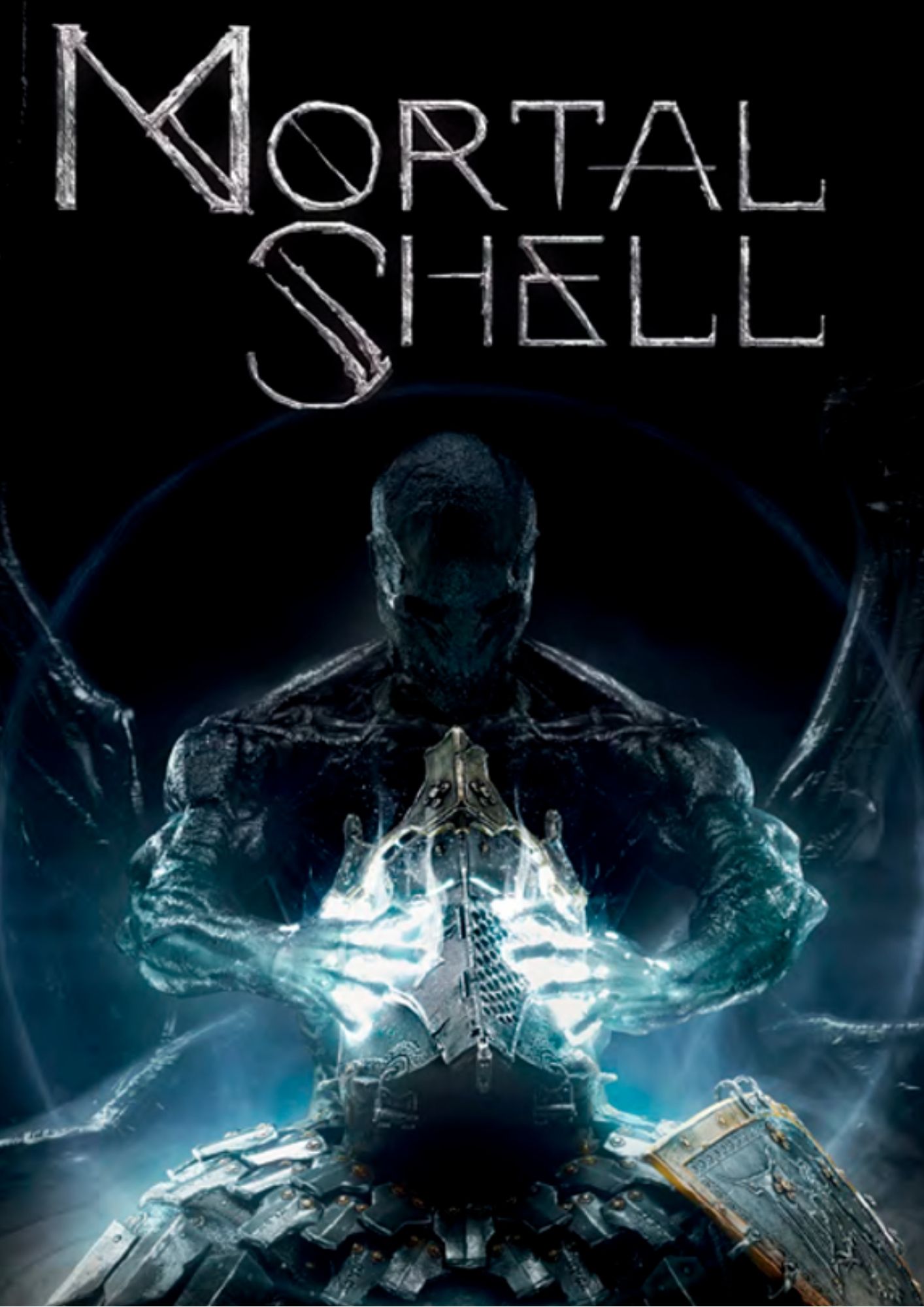