Alone, outmatched, and outnumbered. A desperate fight to make it home.
Unto The End is a challenging, handcrafted combat-adventure. Alone and outmatched, a humble father must endure a desperate journey to get back to his family.

Armed with a sword, a dagger, and his wits, he must outfight and outsmart the creatures he encounters as he treks through unfamiliar lands, where every step brings him closer to home but is fraught with untold dangers.

Read-React Combat: One of a kind combat system focused on skill and mastery, designed and built from the ground up specifically for 2D. Fight intelligently and strike tactically with your sword and range weapons in fierce one-on-one and group battles

Handcrafted Nuanced Encounters: The adventure unfolds through carefully crafted encounters, each featuring intelligent, worthy opponents, all with their own motivations and place in the world

Player-Skill Focused: A challenging single-player experience with minimal handholding. All the father's abilities are available from the outset and mastery of those skills, as well as keen observation of your surroundings, are key to survival and success

Unforgiving Terrain: From cavernous underground ruins to harsh mountain peaks, overcome environmental challenges and deadly traps as you travel through a world of meticulously crafted landscapes 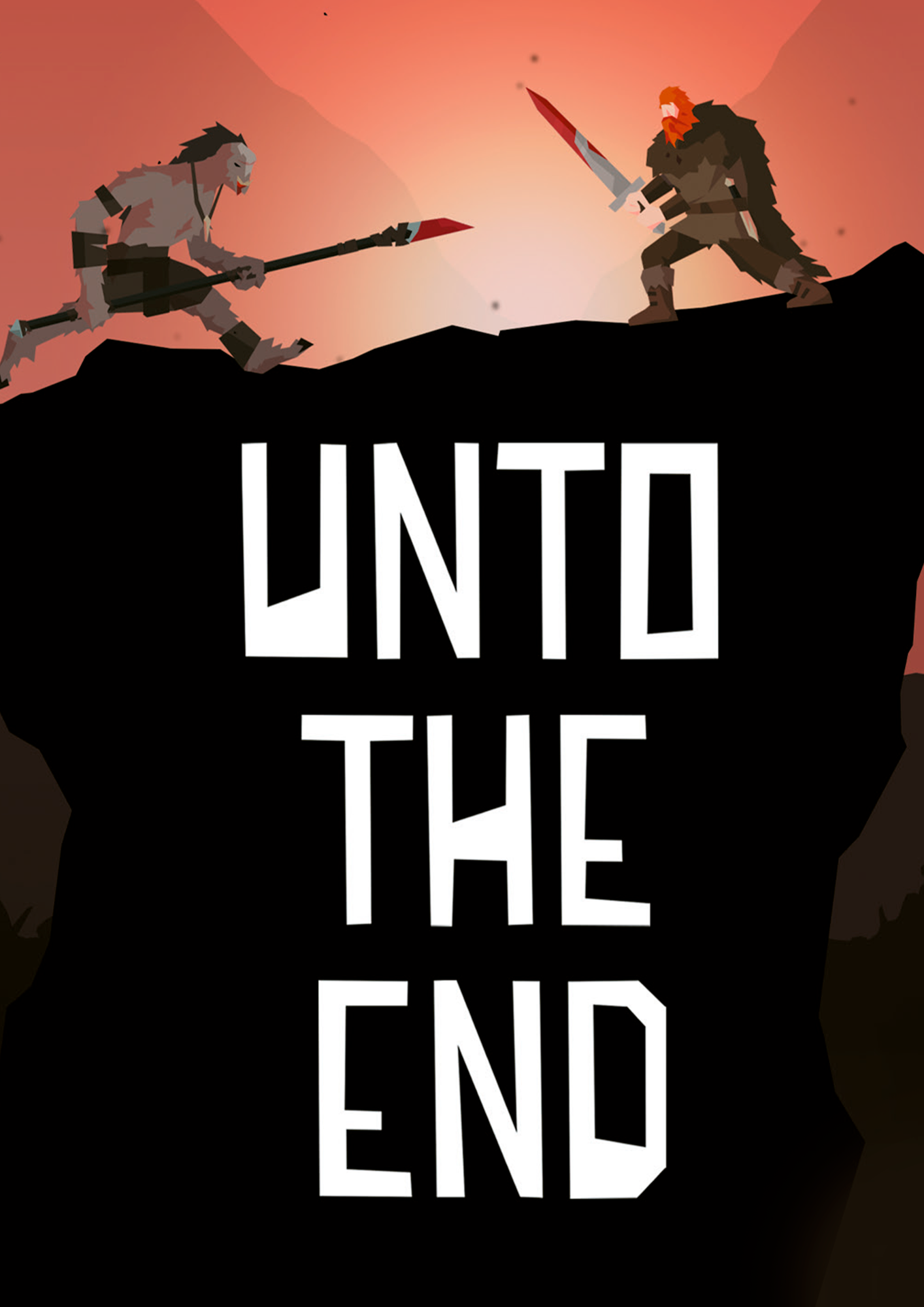 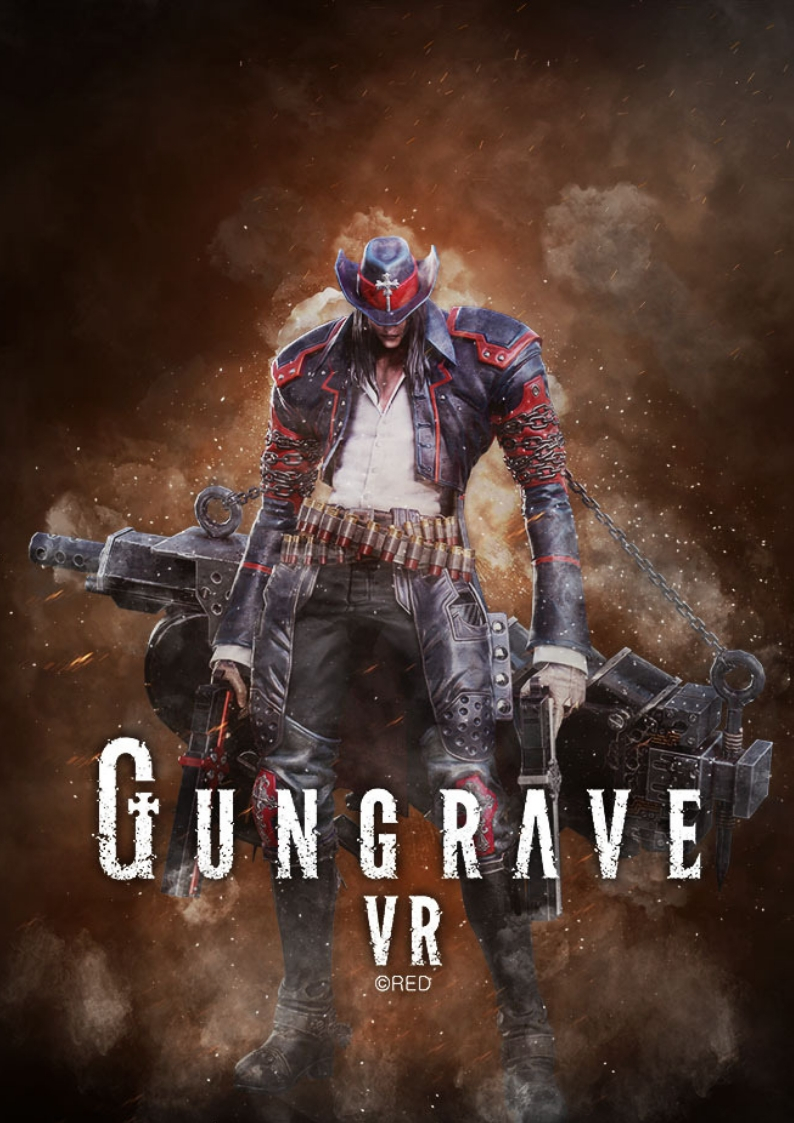 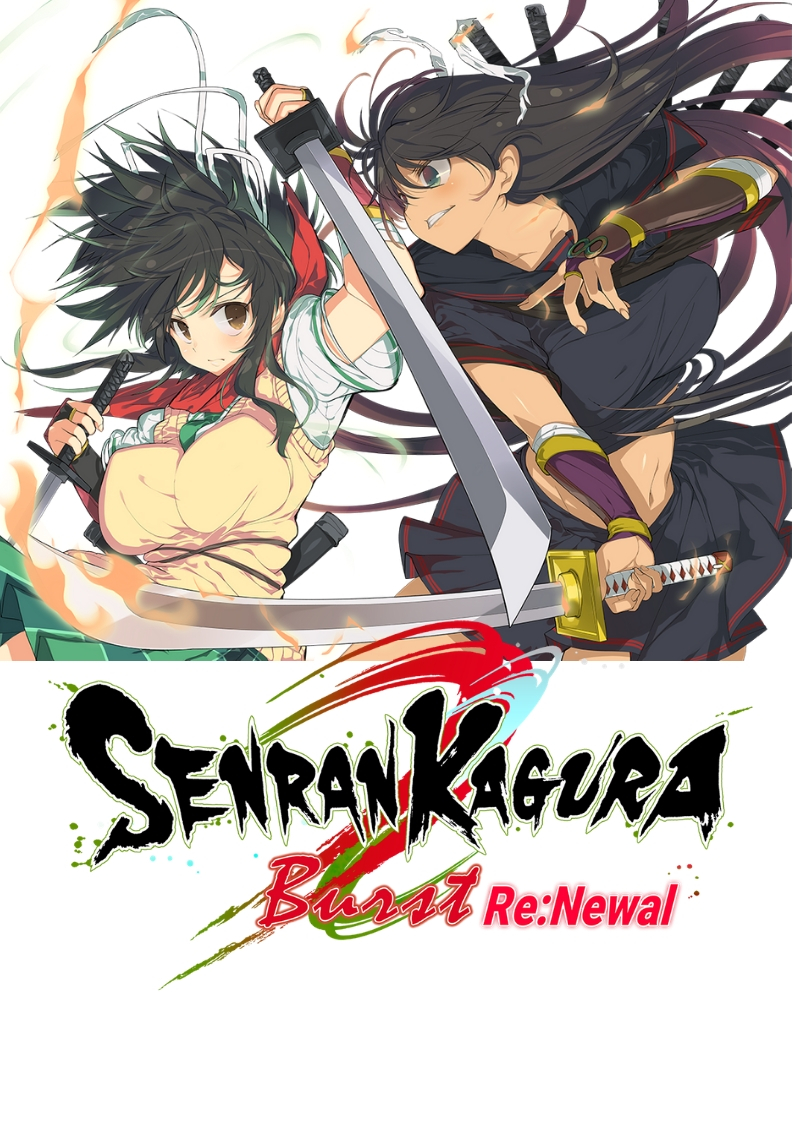 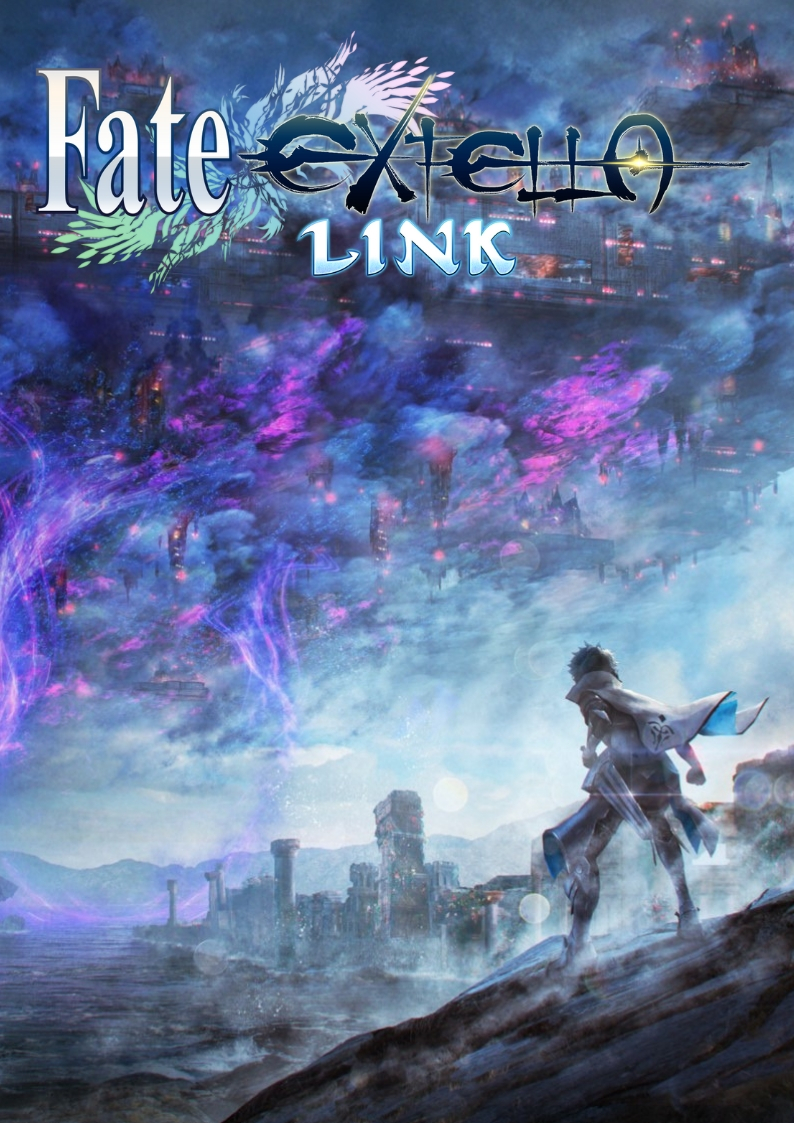 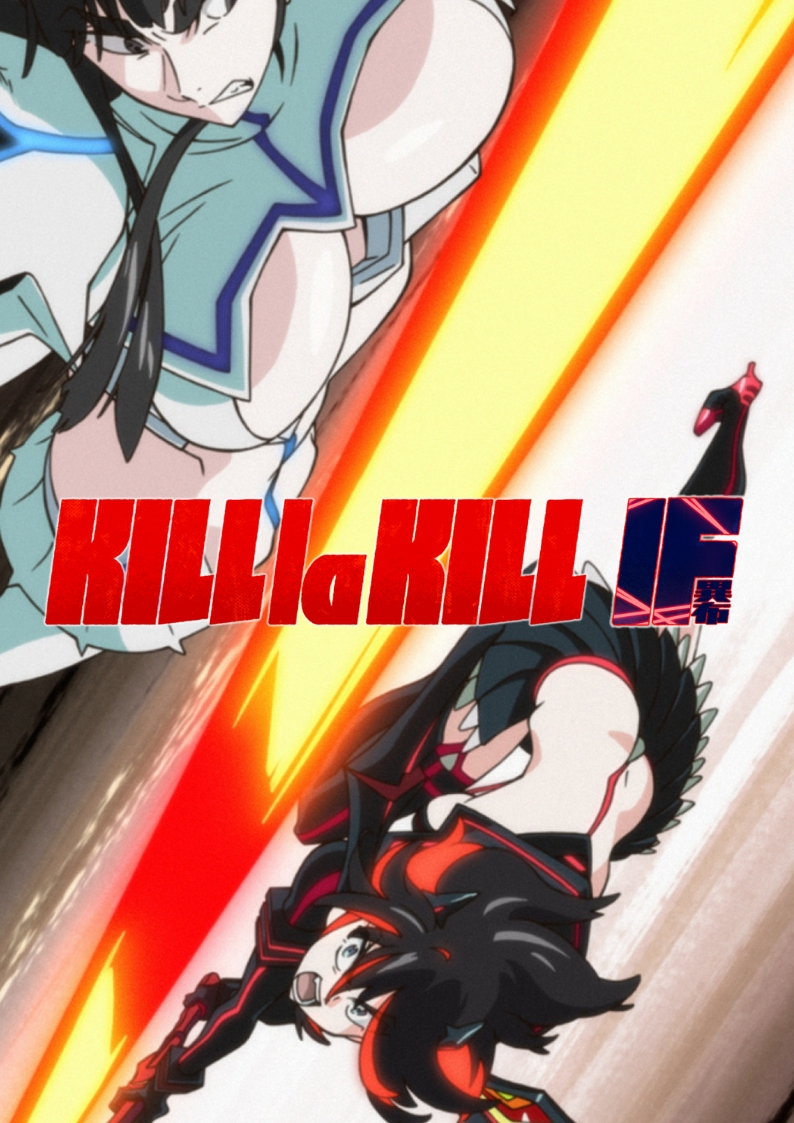