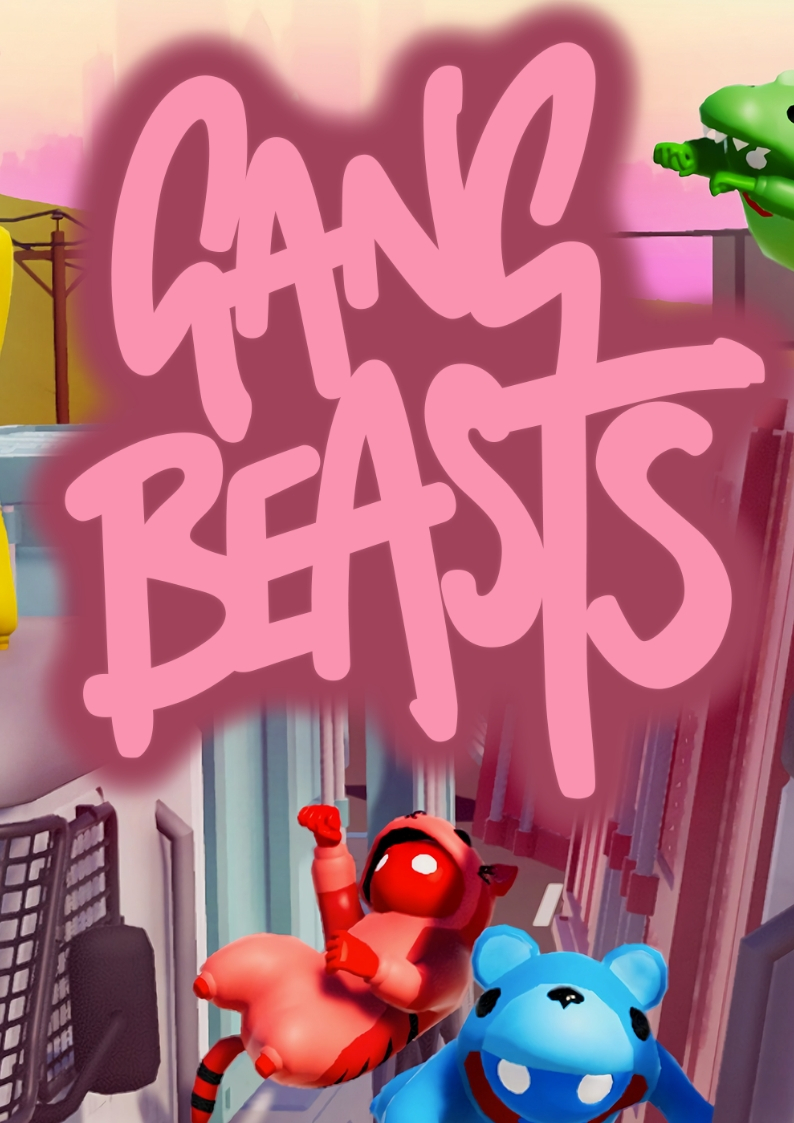 Welcome to Beef City.
Gang Beasts is a hilarious multiplayer game of absurd fights taking place in the dangerous environments of Beef City, a city of colourful and gelatinous characters, violent but hilarious animated scenes and lots of meat.

Stylish fights
Personalize your gang members with hundreds of colorful costumes and then shake them, shake them, shake them, and throw them into a factory that doesn't work very well, against delivery vans, from window-cleaning gondolas suspended in buildings to the sloppy attractions of an old park.

A fun show
Feel the shock, horror or fun as you watch the people of Beef City grab, pull, hit, push and drag themselves to the huge blades of large rotating fans, dangerous burning waste incinerators, a professional wrestling ring and countless other completely crazy situations.

Party atmosphere
Play with up to 4 friends in local mode and 8 players in online game modes. 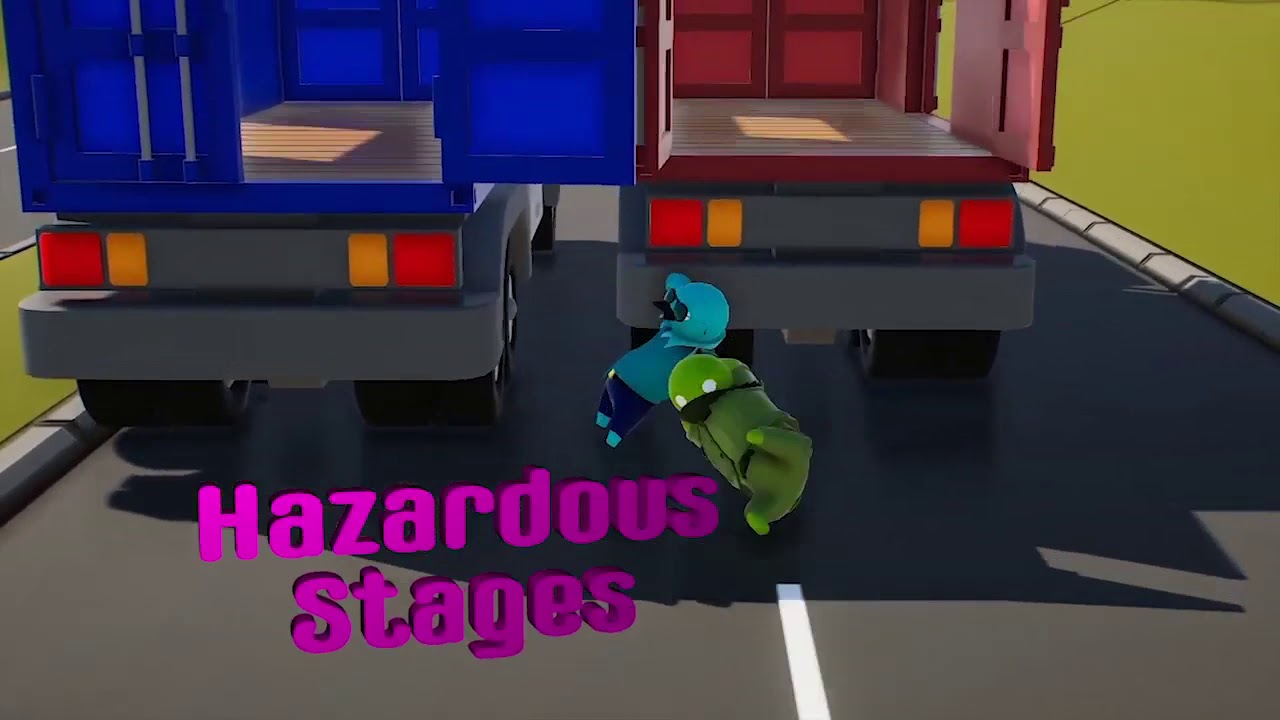 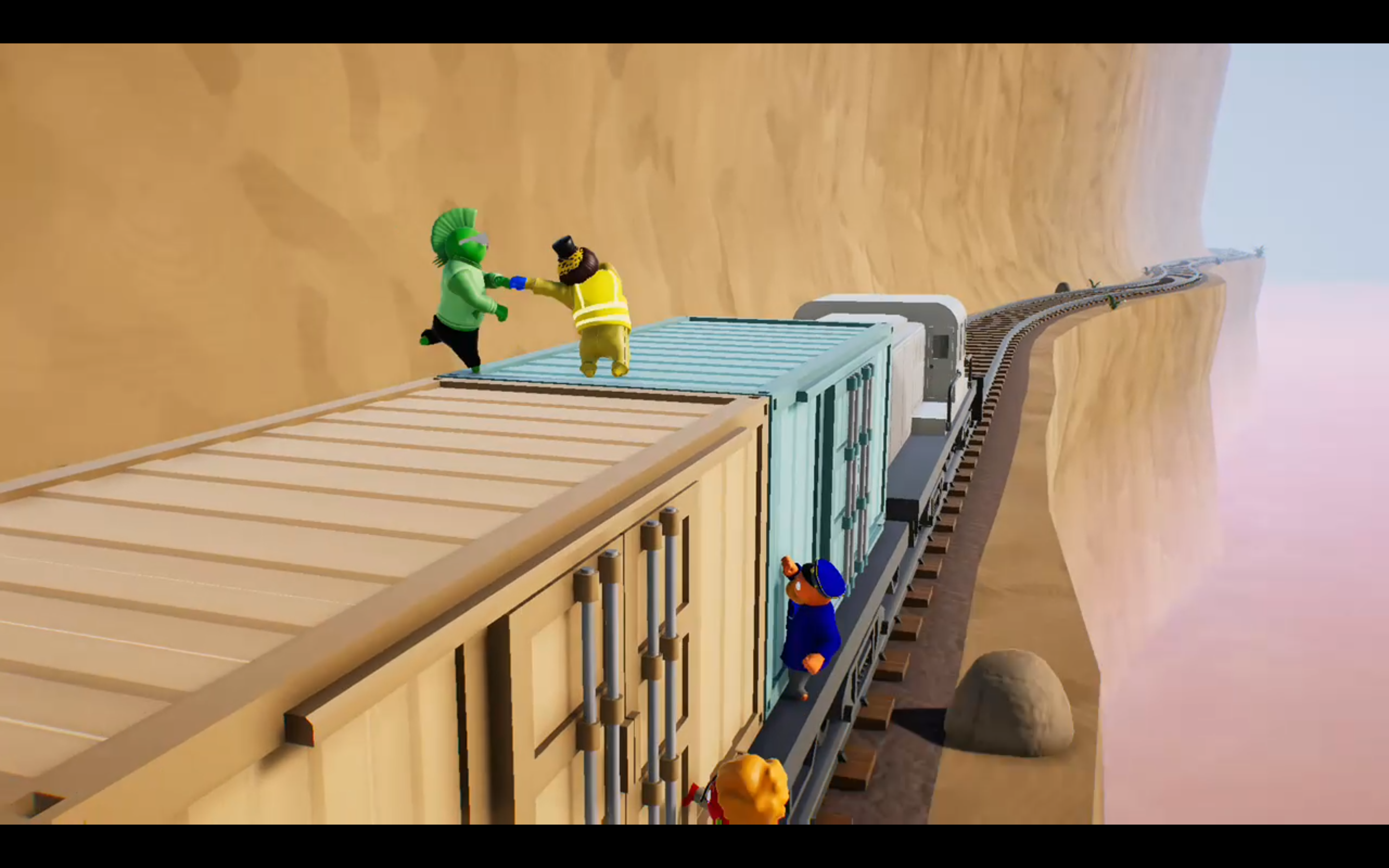 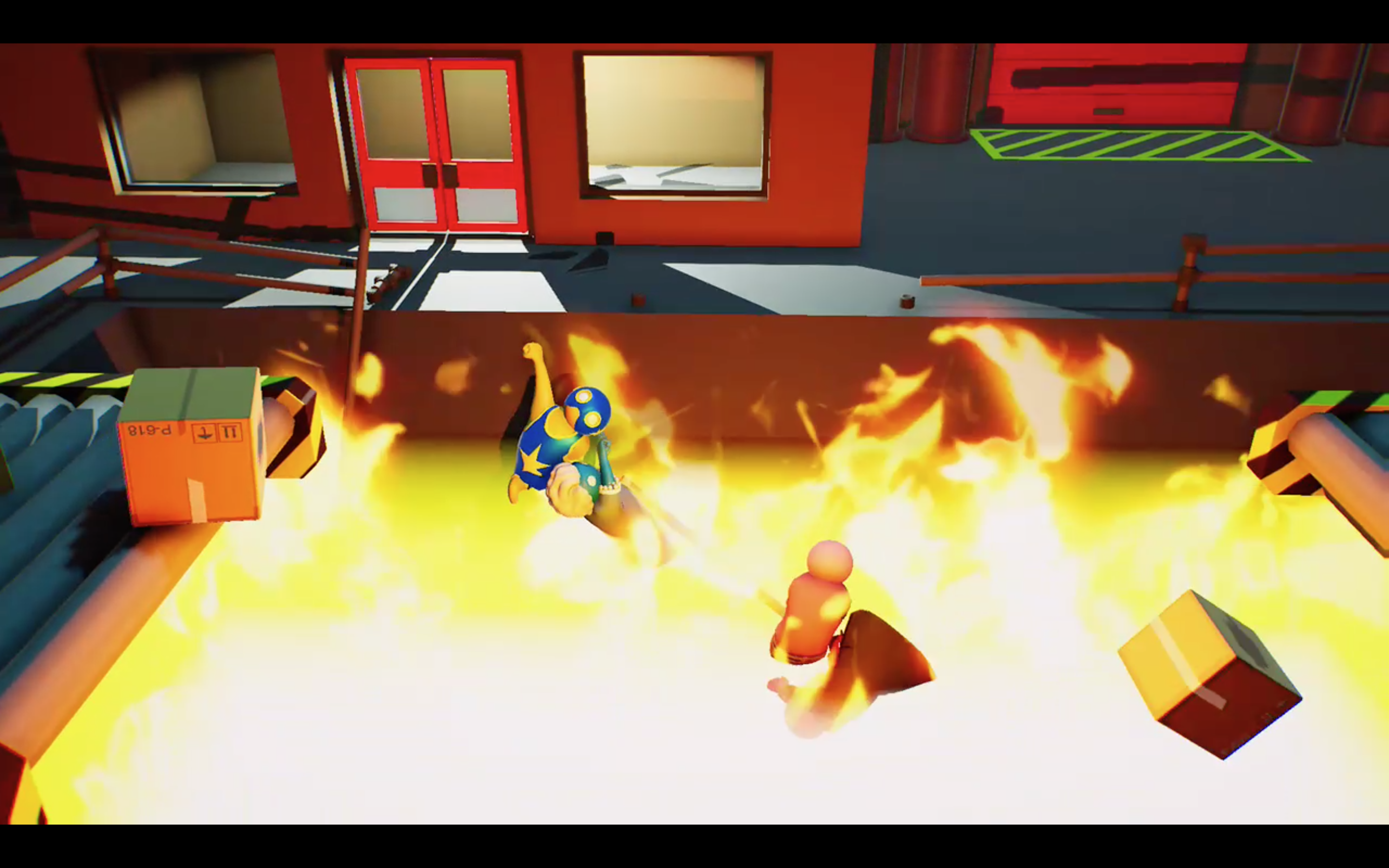 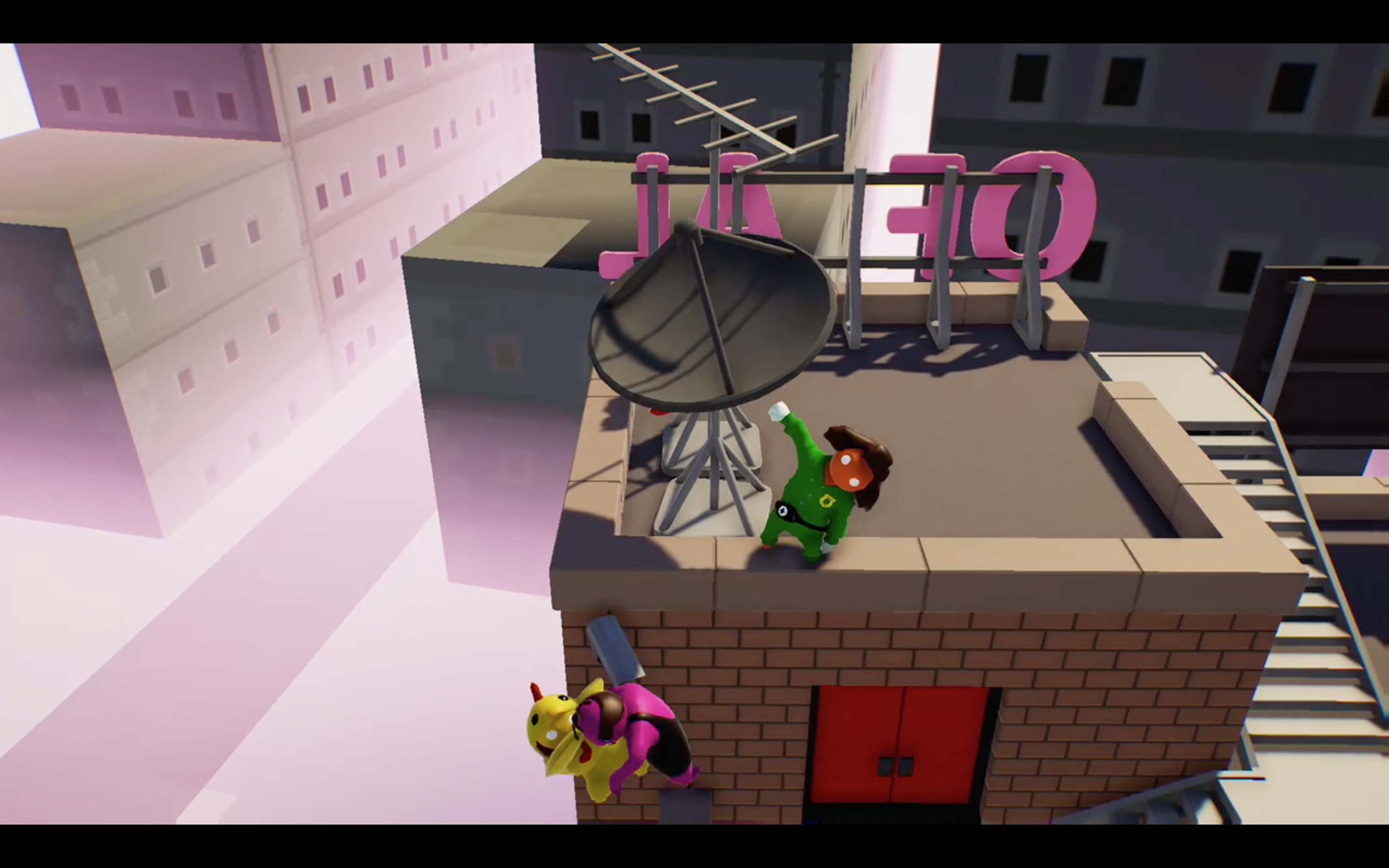 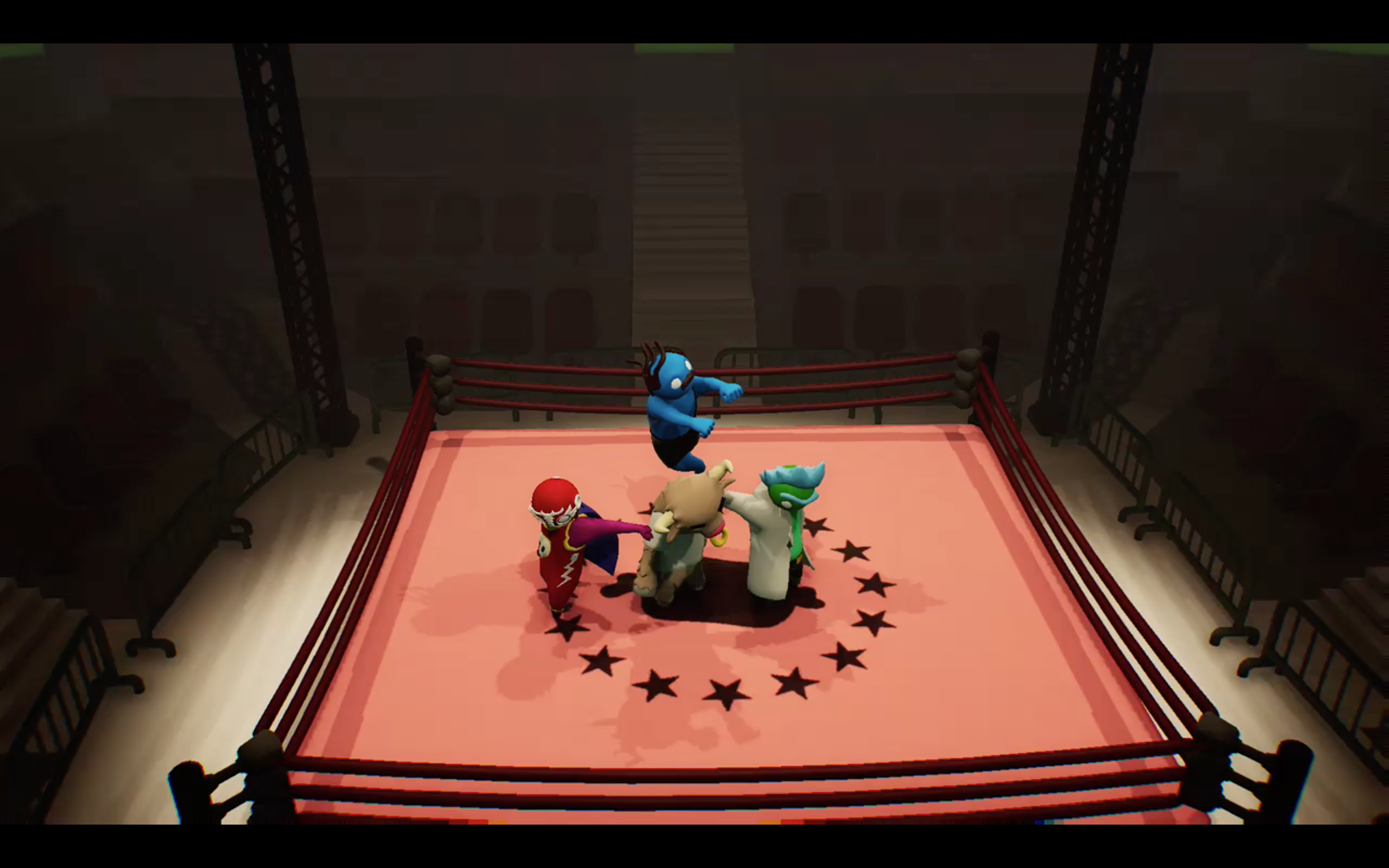 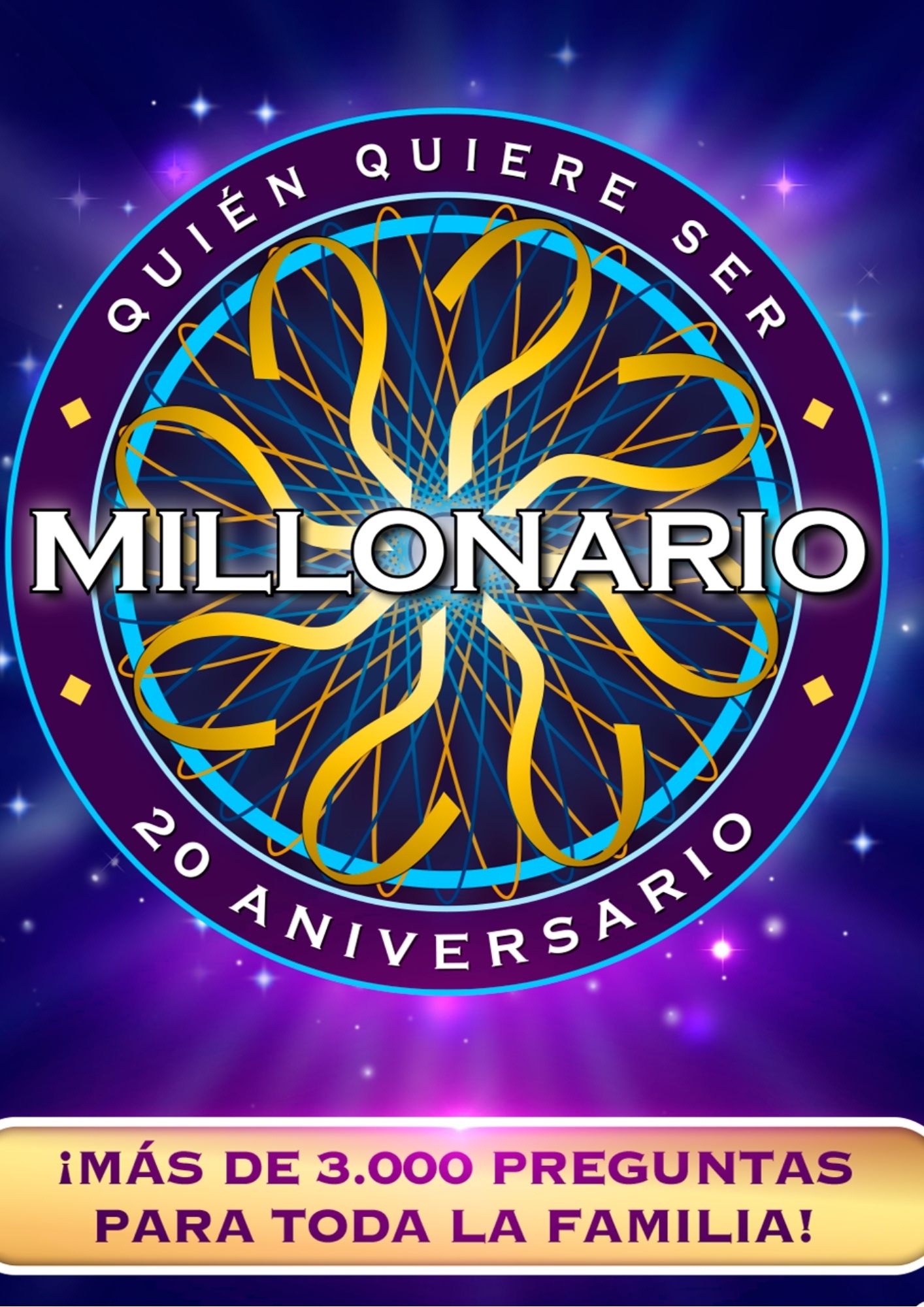 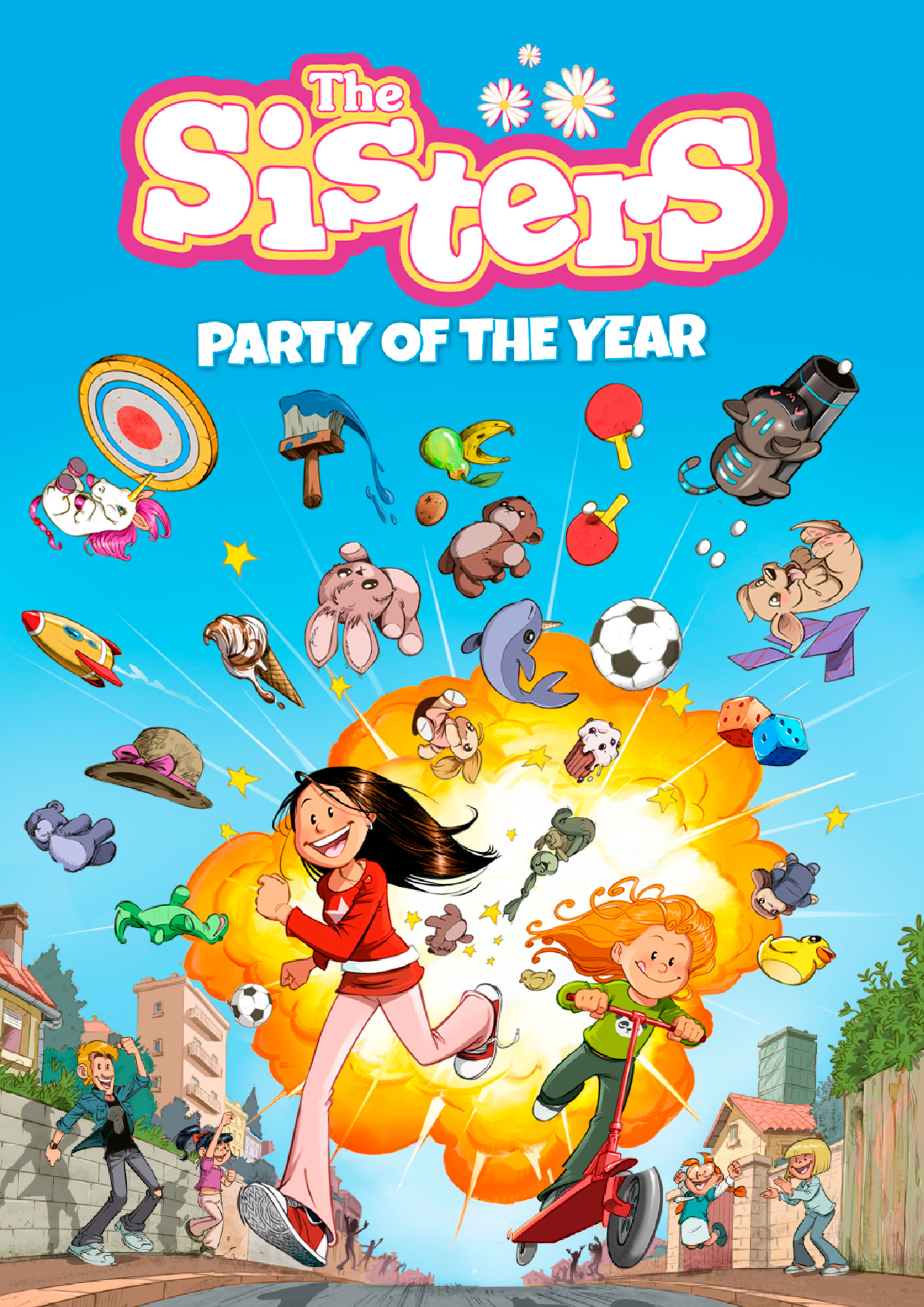 The Sisters: Party of the Year 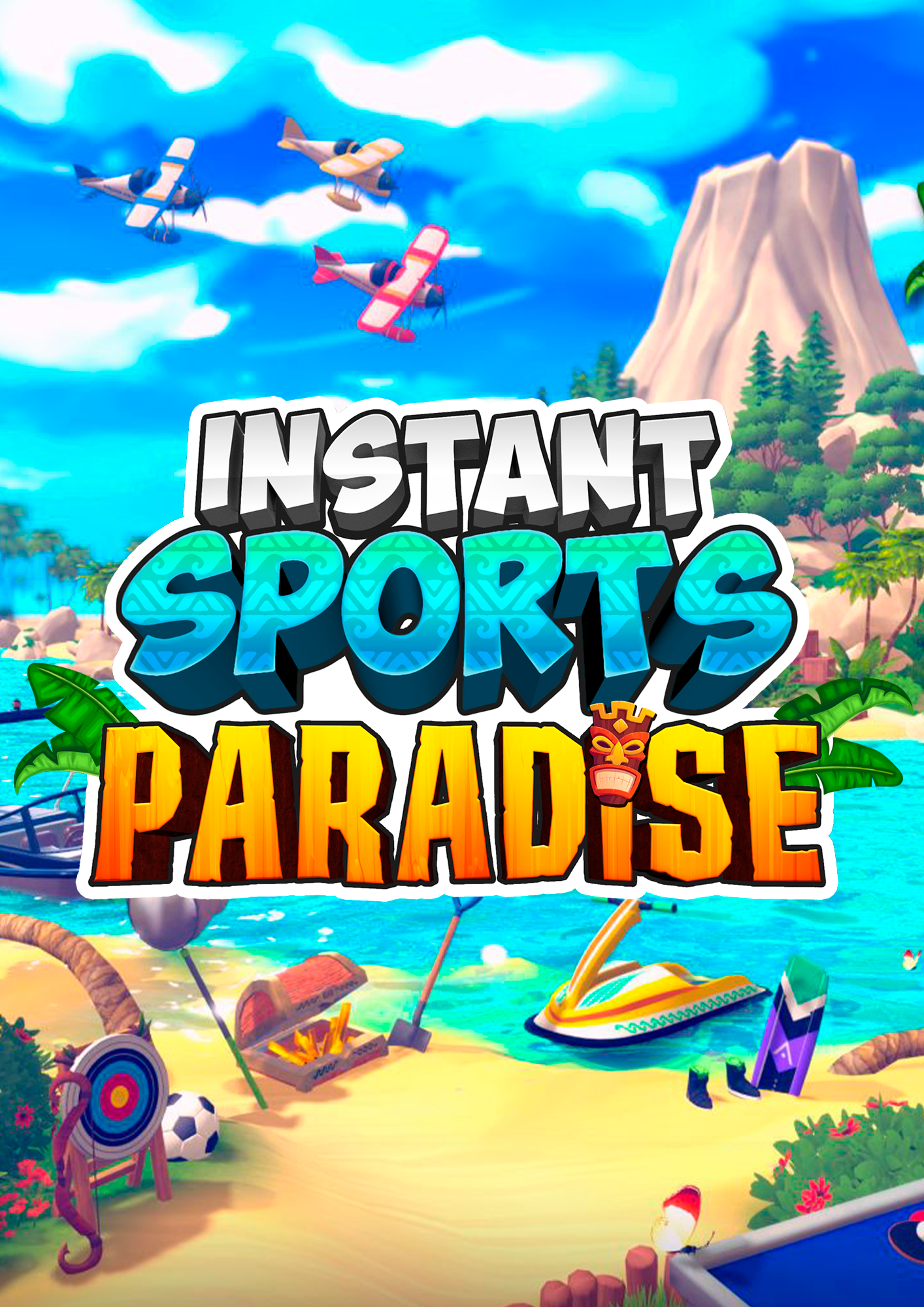 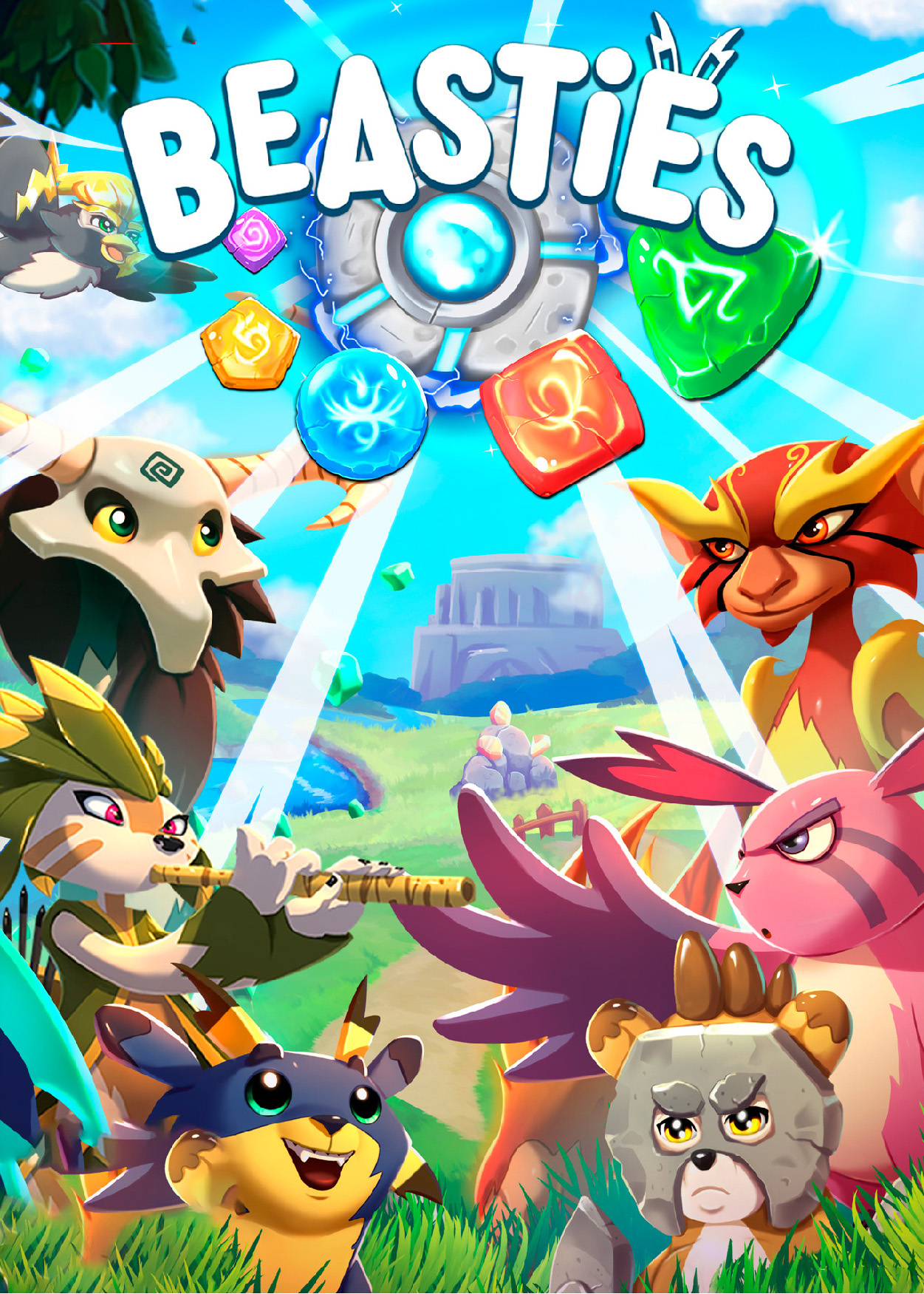