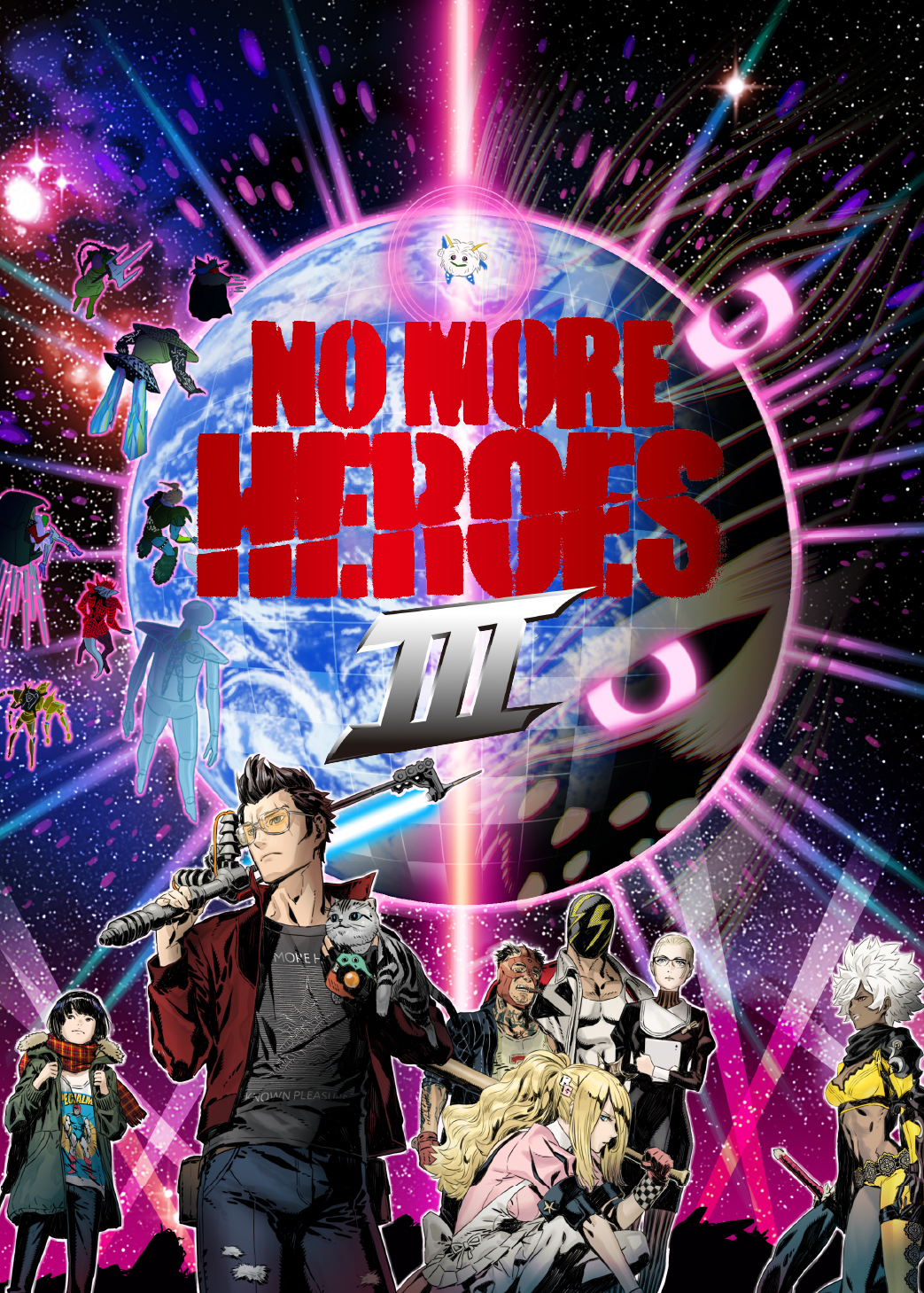 Legendary assassin Travis Touchdown returns to the Garden of Madness once again!

That's right, geeks: No More Heroes 3 is back in better shape than ever, launching on multiple platforms! Our favorite otaku assassin, Travis Touchdown, has been forced to take up arms again to defend not only Santa Destroy, but the entire Earth. This time, becoming "Assassin #1" won't be enough, as Travis must take on a superhero from outer space in a power struggle of intergalactic proportions. It's the biggest challenge of his deadly career, but with a wide repertoire of new skills, tools and jobs at his disposal, Travis will prove he's more than just a middle-aged nerd who talks to his cat. Dust off the Beam Katana and put on your sunglasses, it's time to assassinate superheroes!

The infamous Prince FU, a self-proclaimed superhero from the far reaches of the galaxy, has arrived on Earth with the goal of conquering it. To save mankind, our No More Hero must fight his way up the Galactic Superhero Rankings and defeat FU's nine alien minions before he can take on the prince himself. 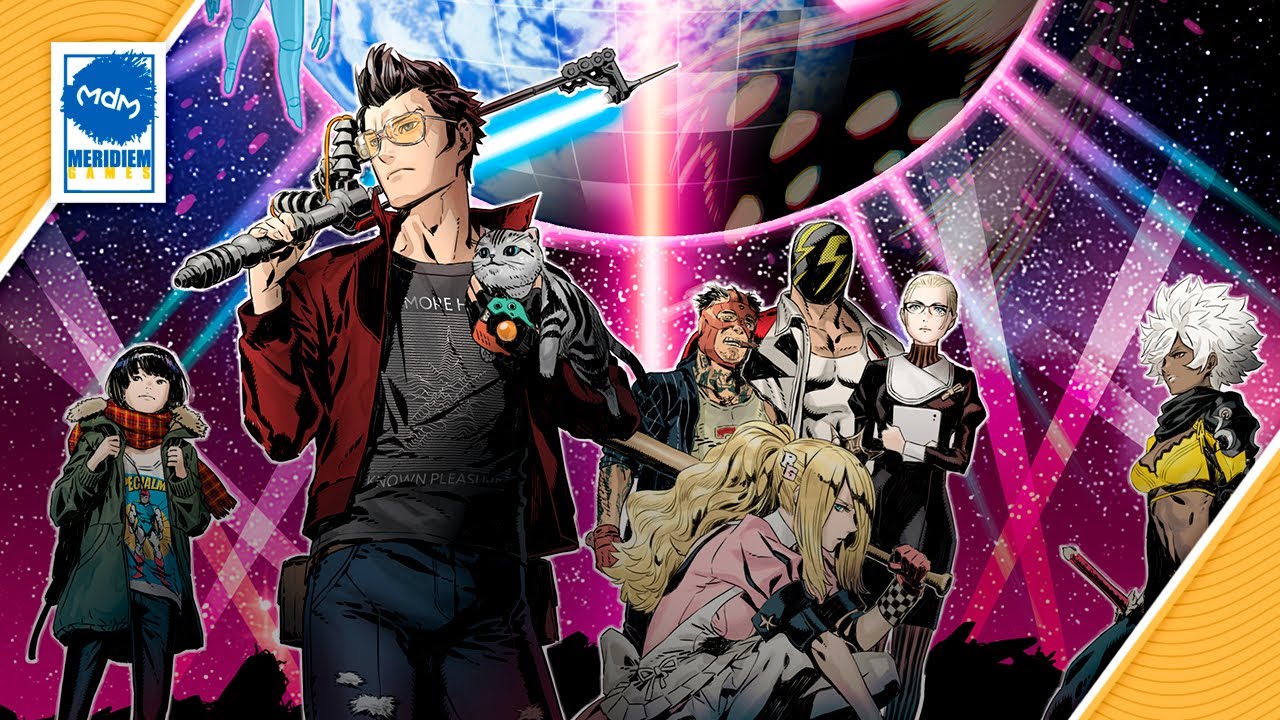 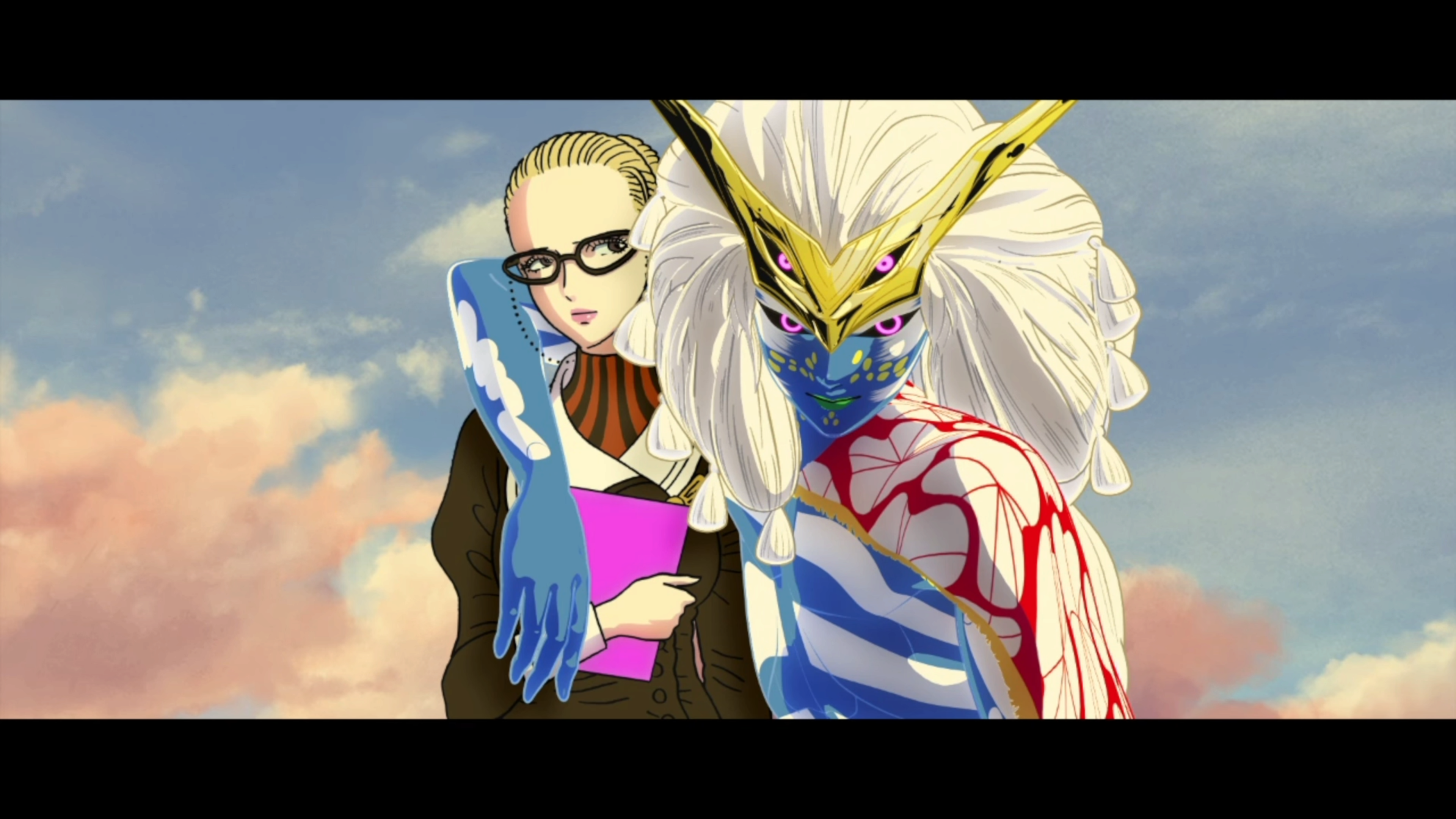 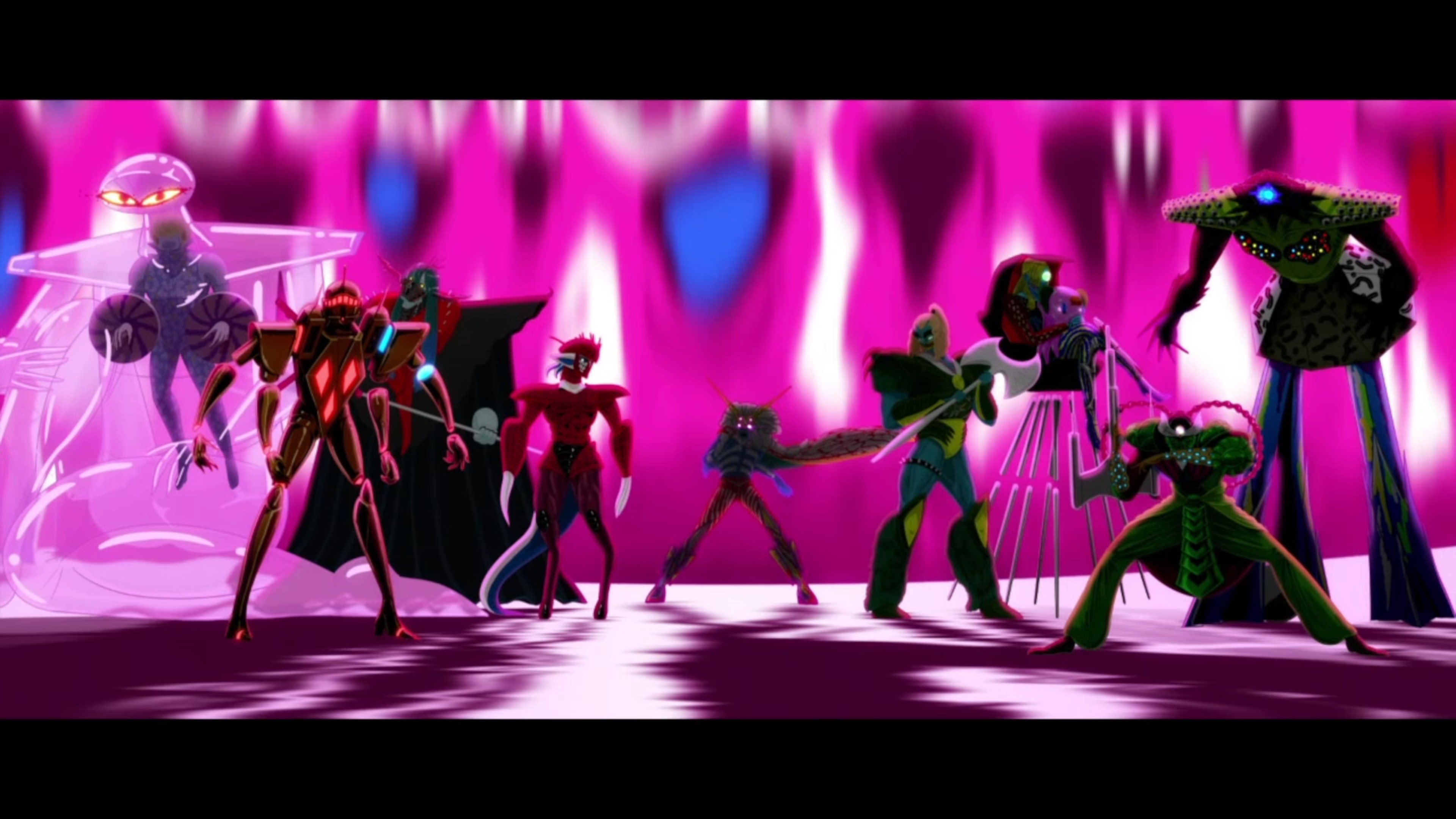 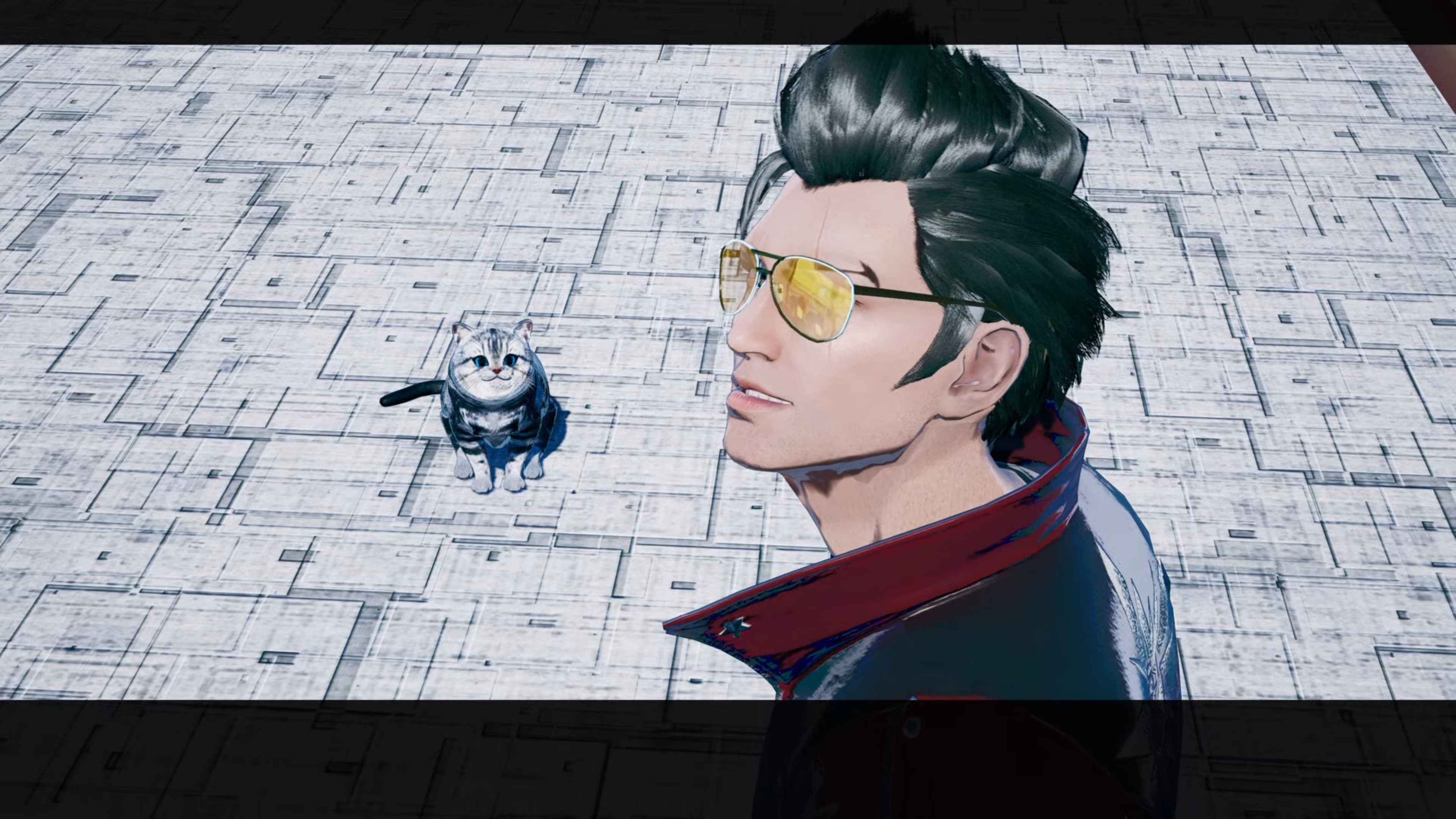 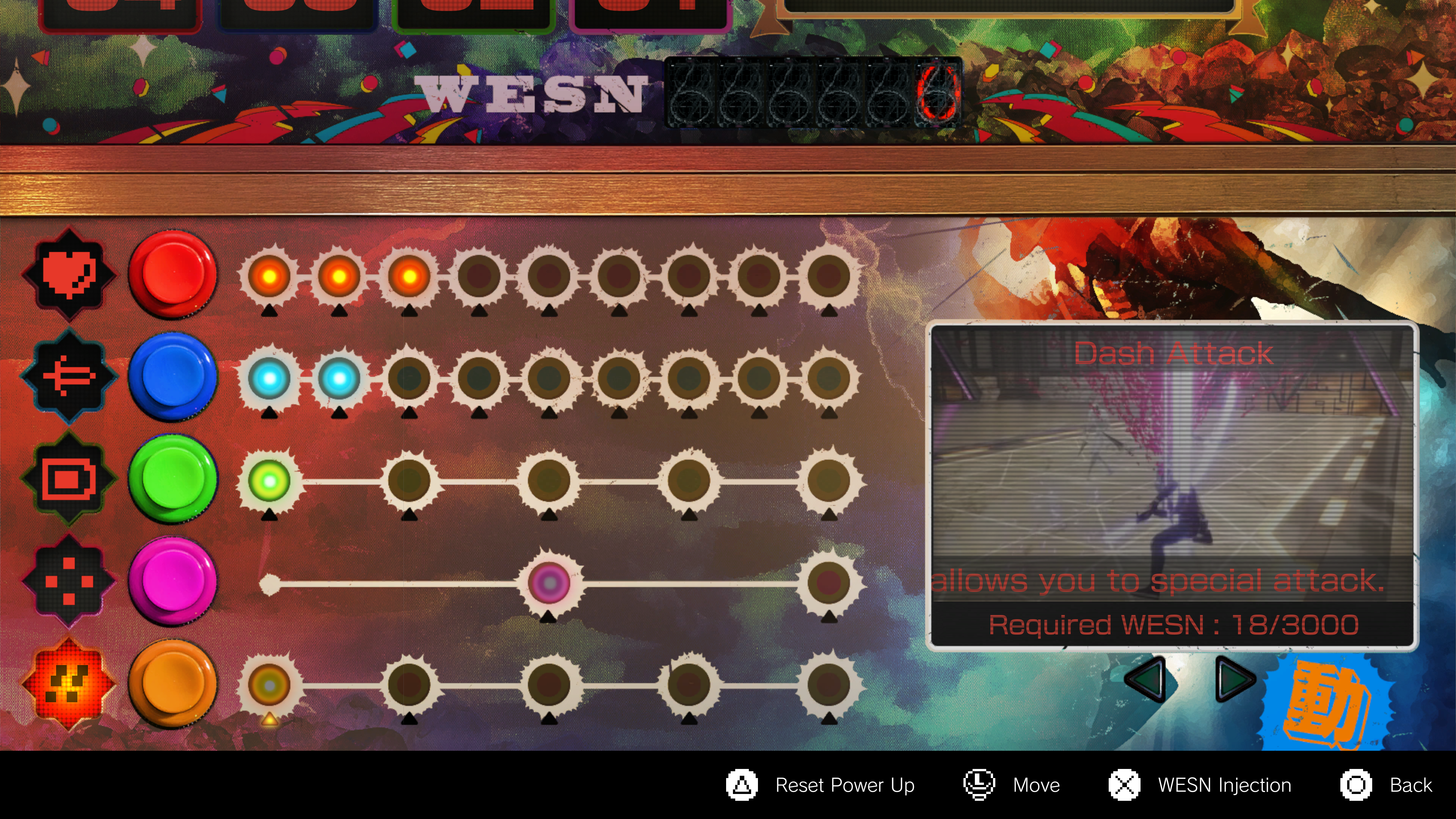 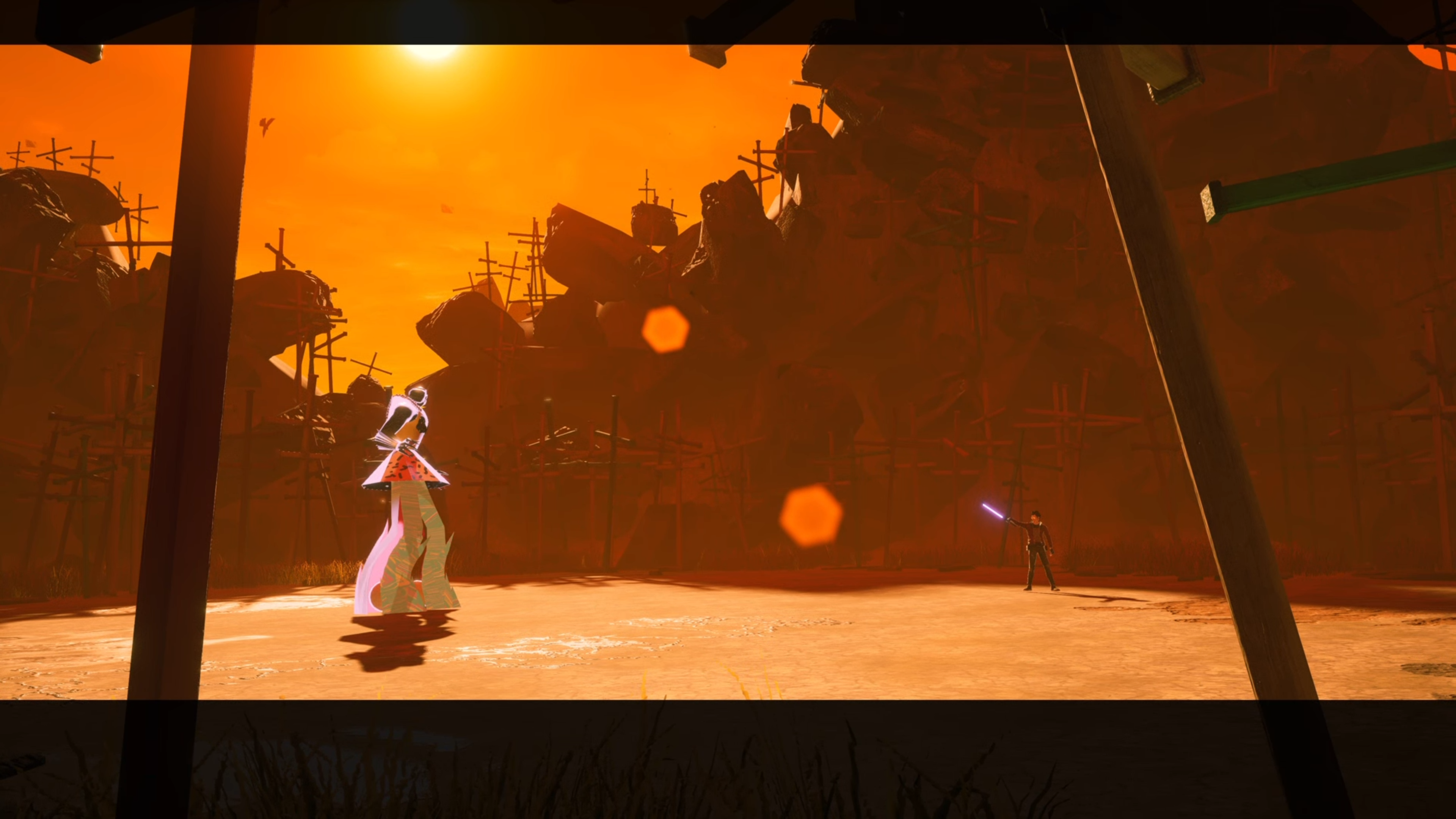 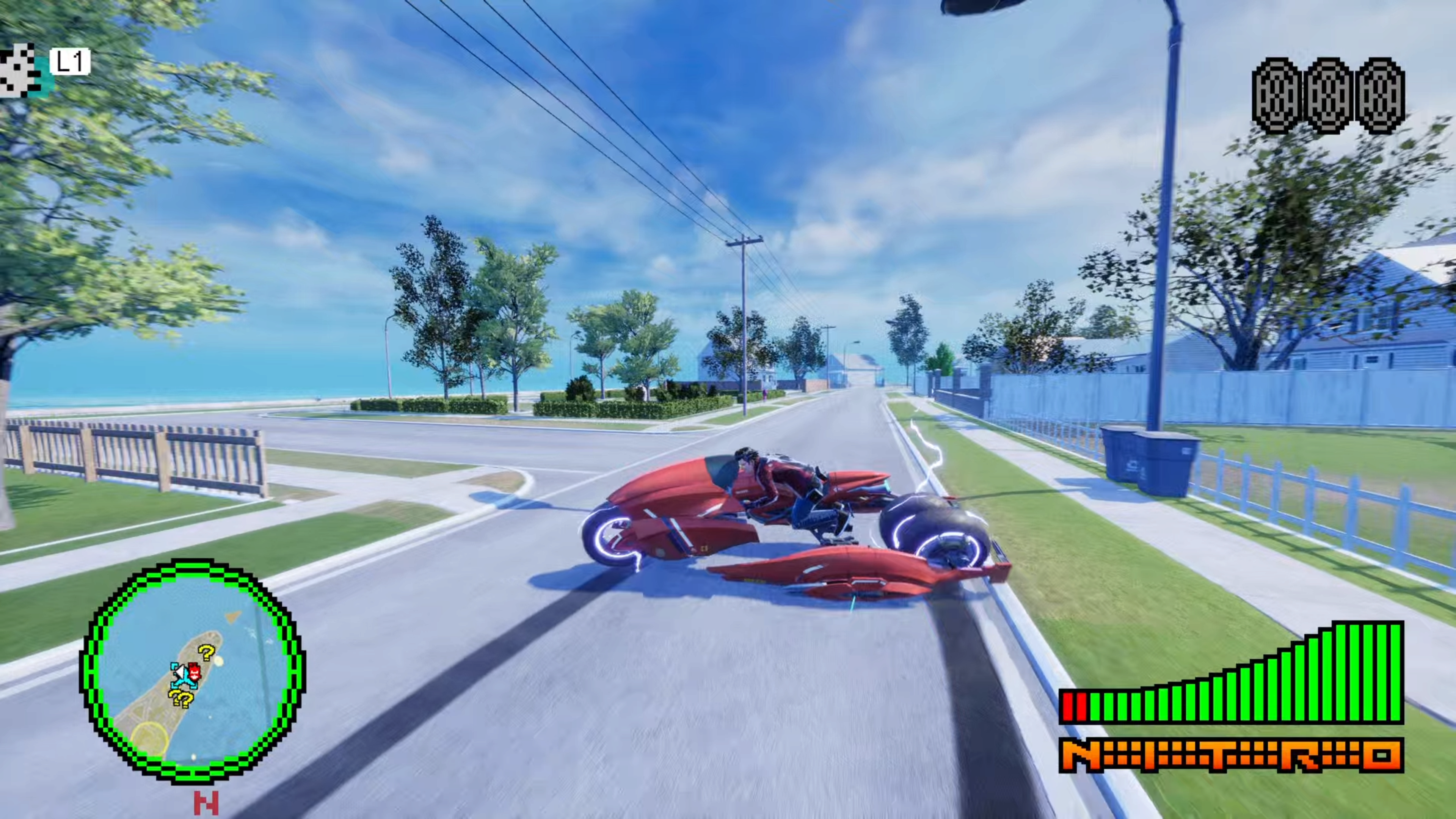 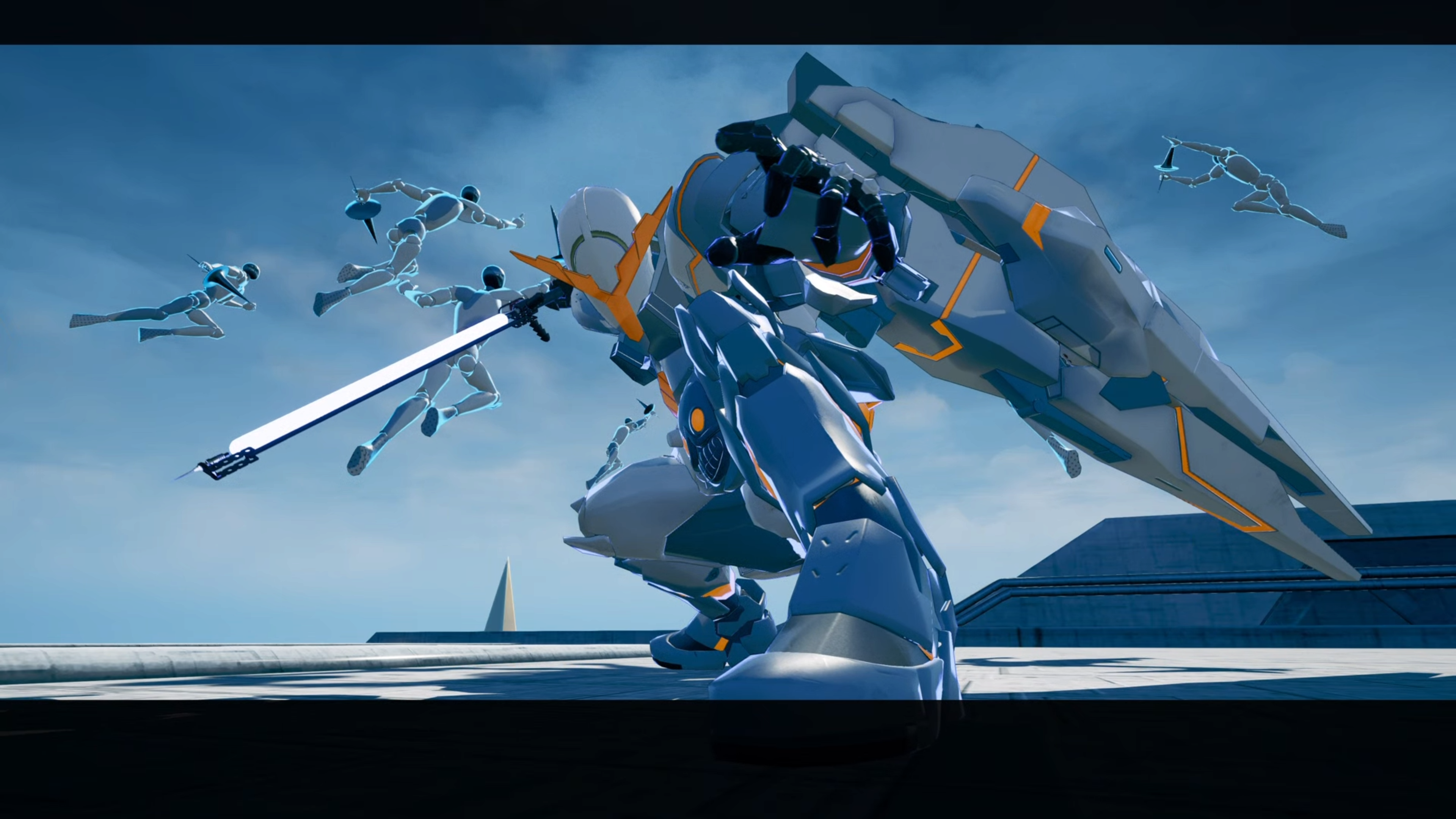 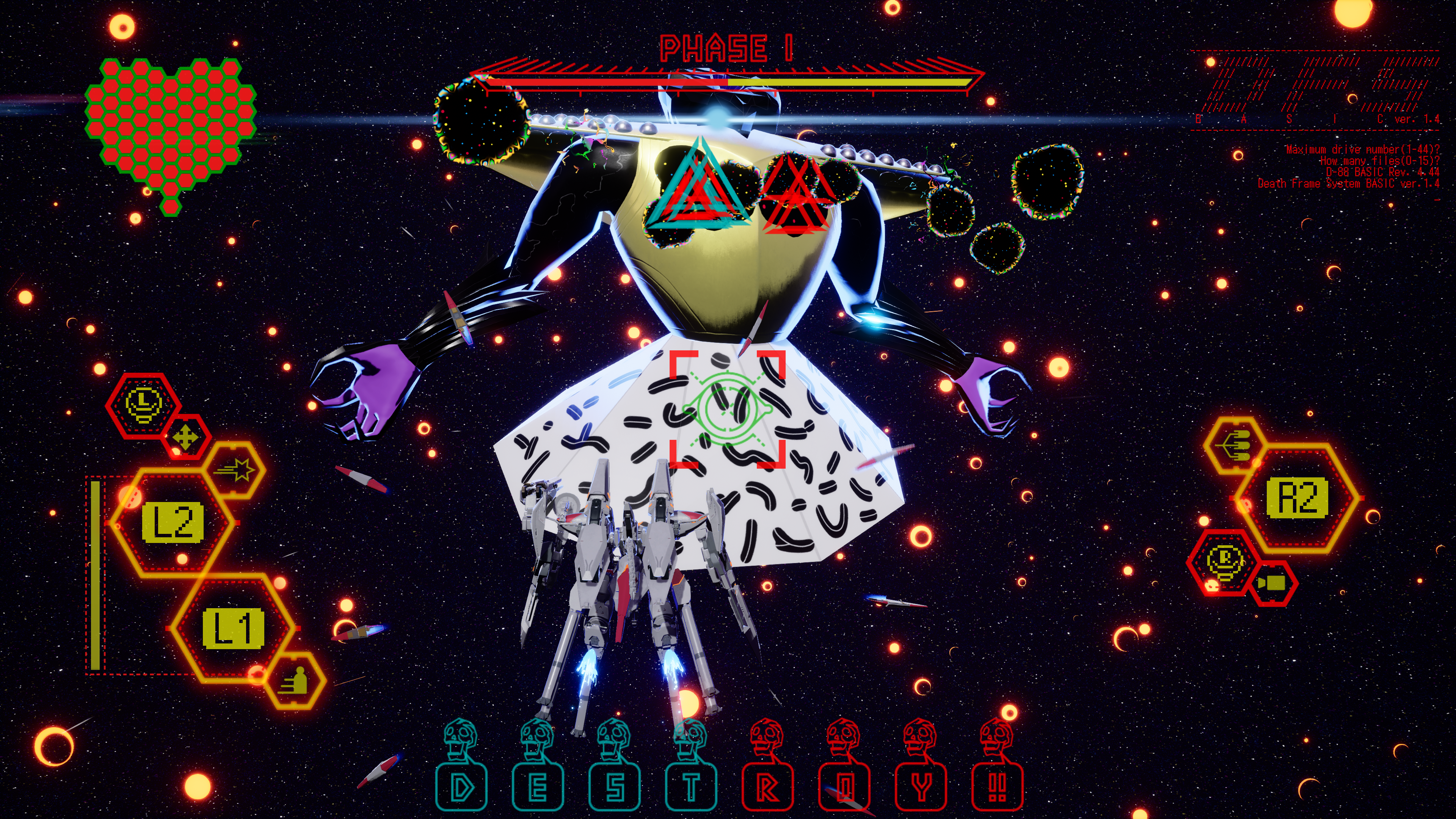 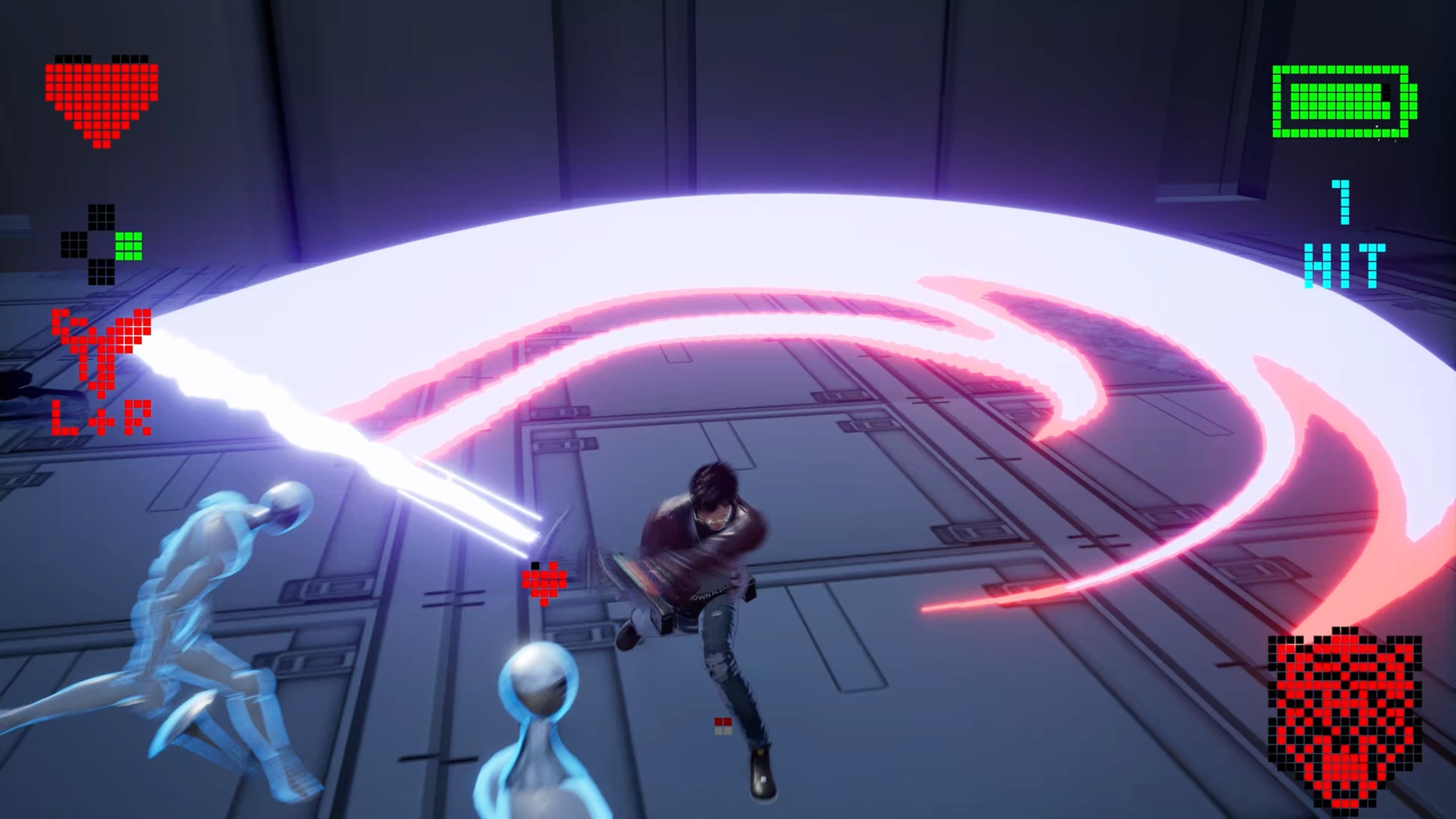 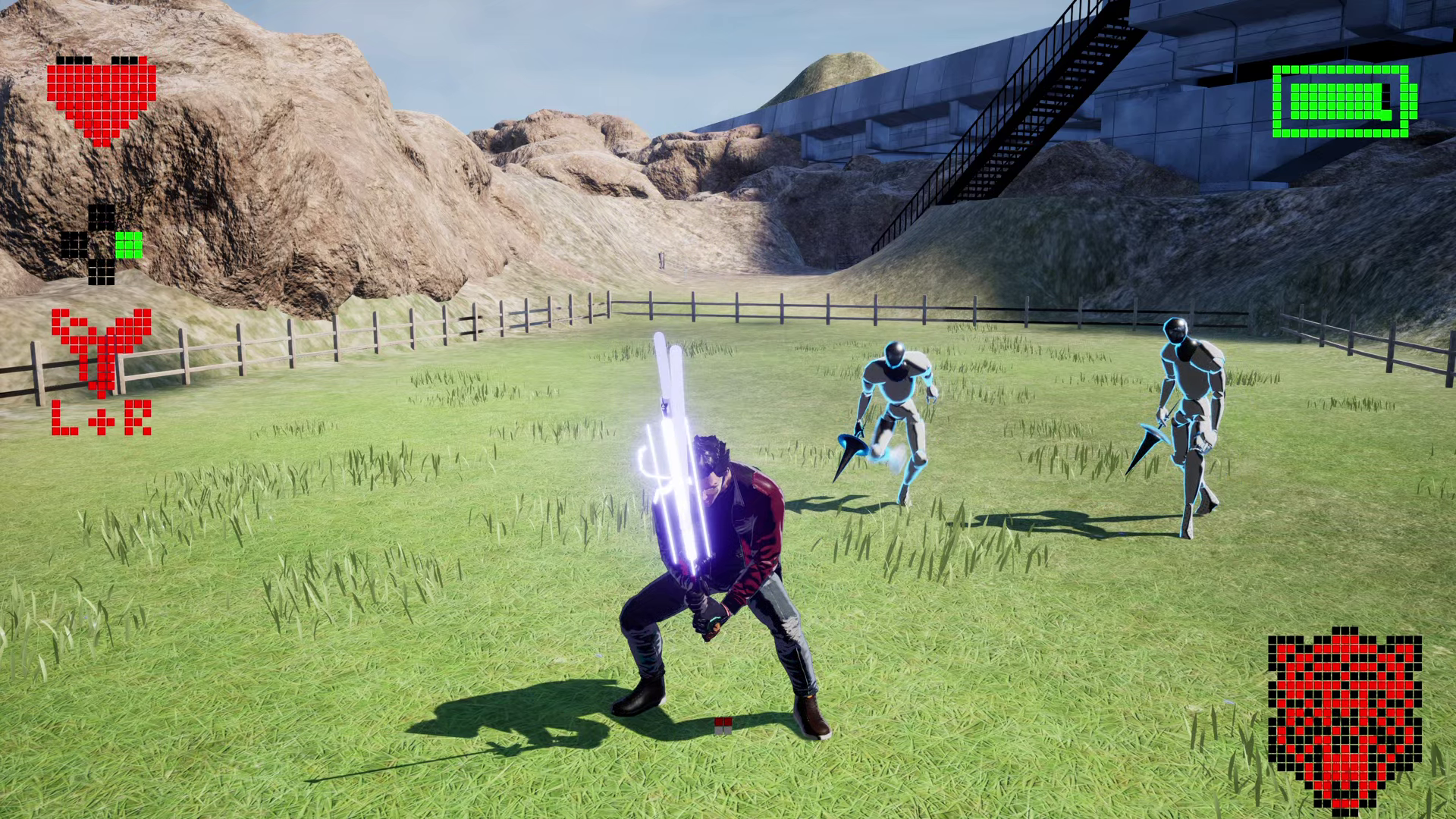 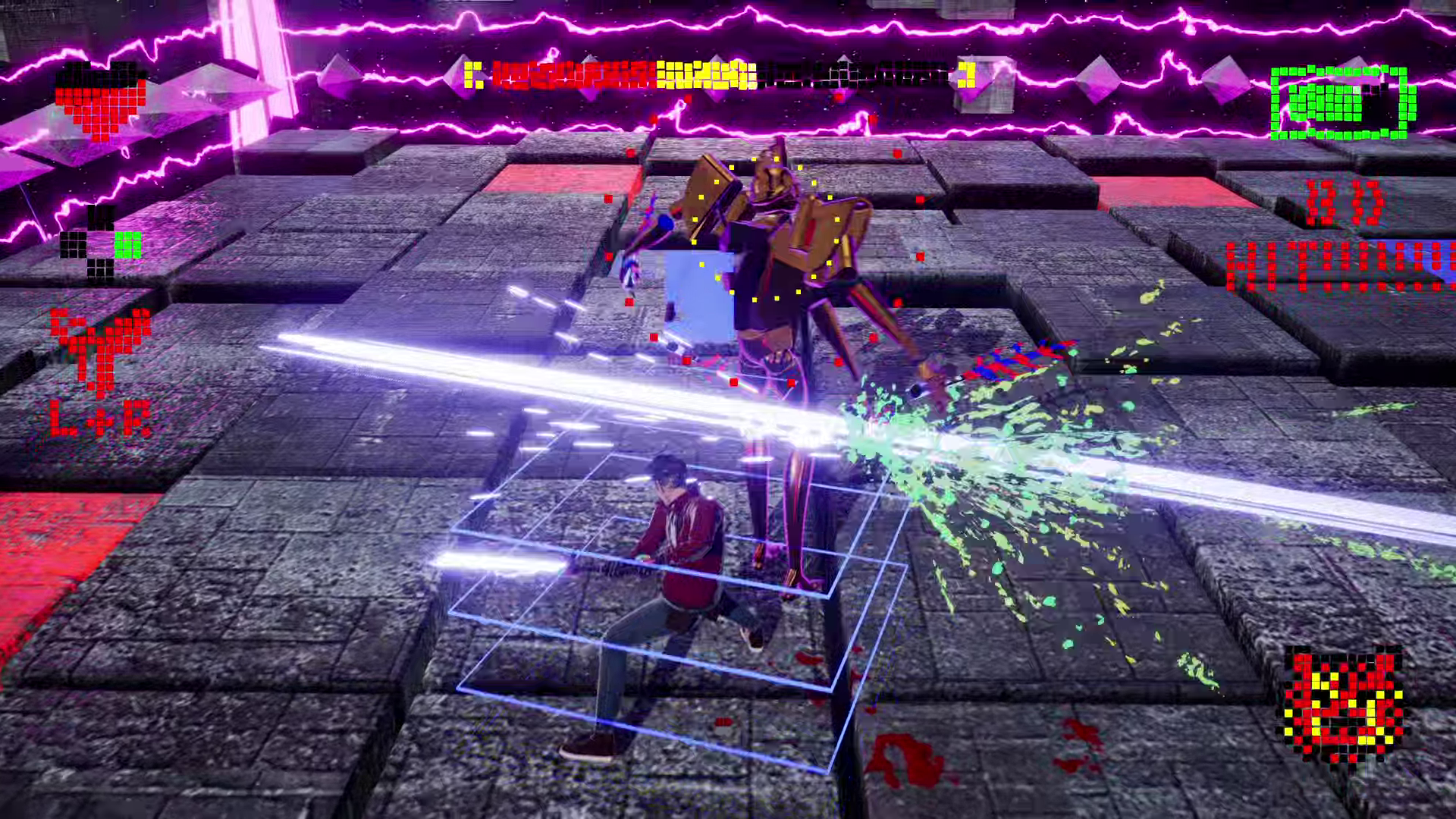 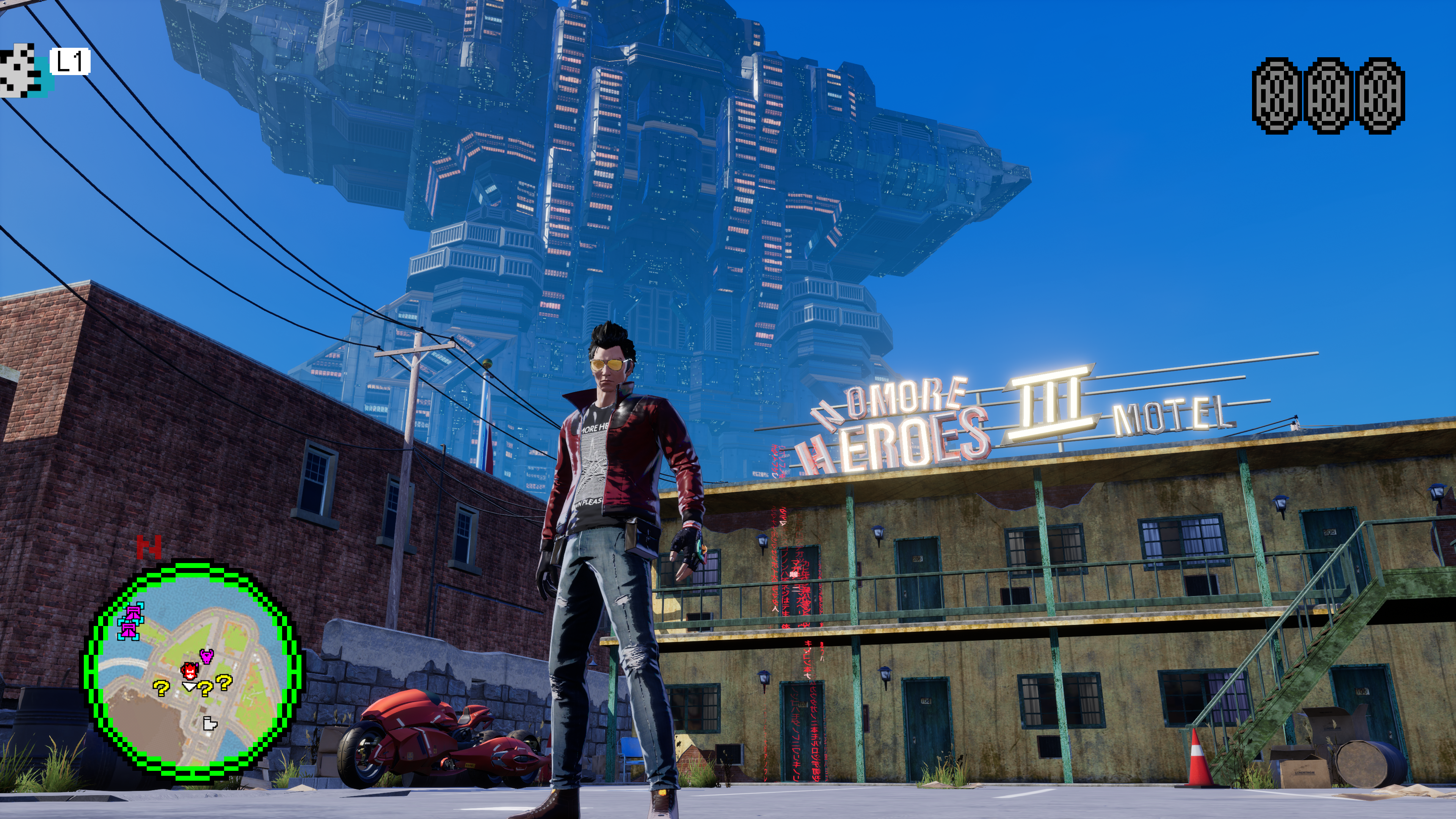 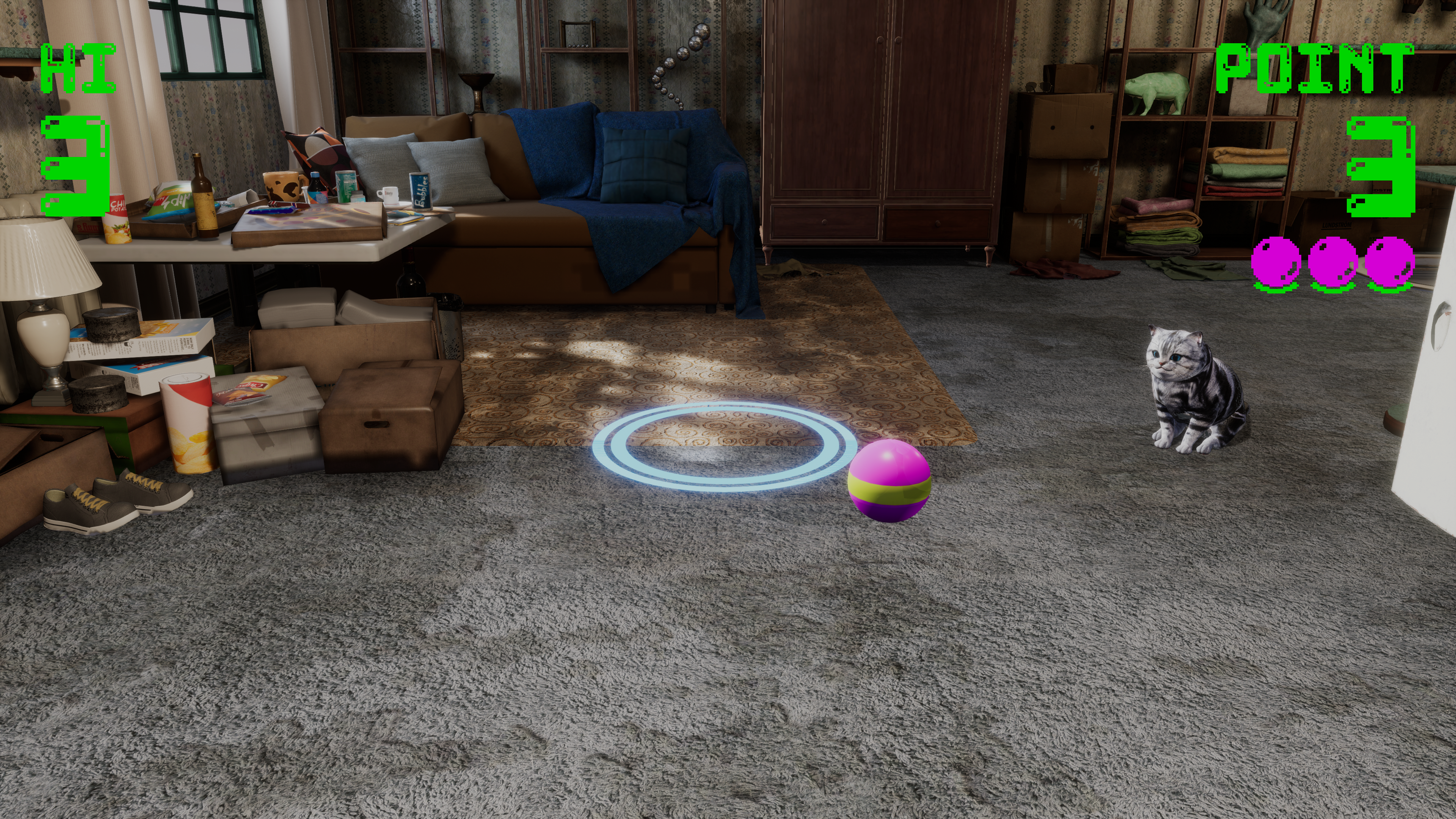 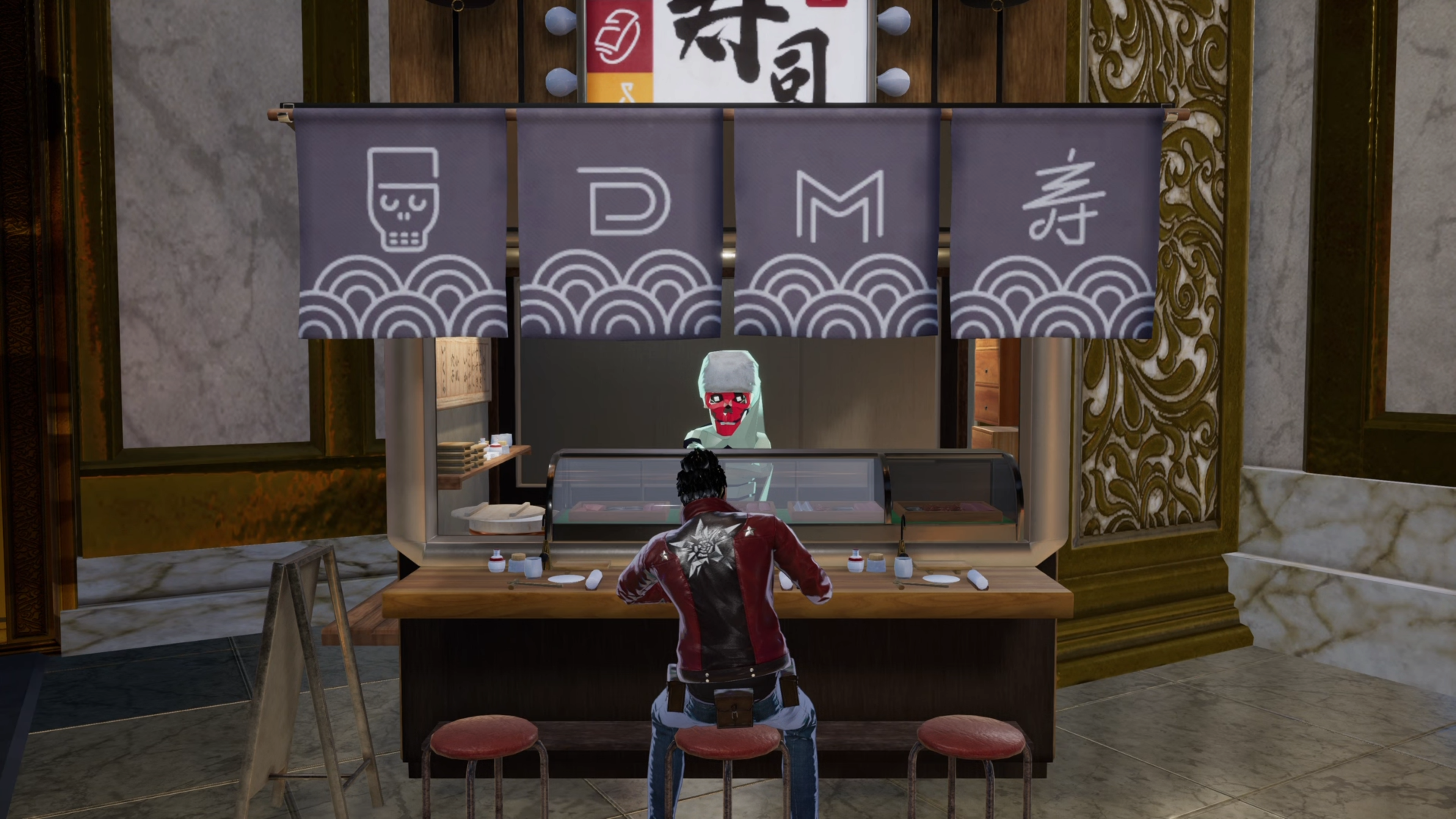 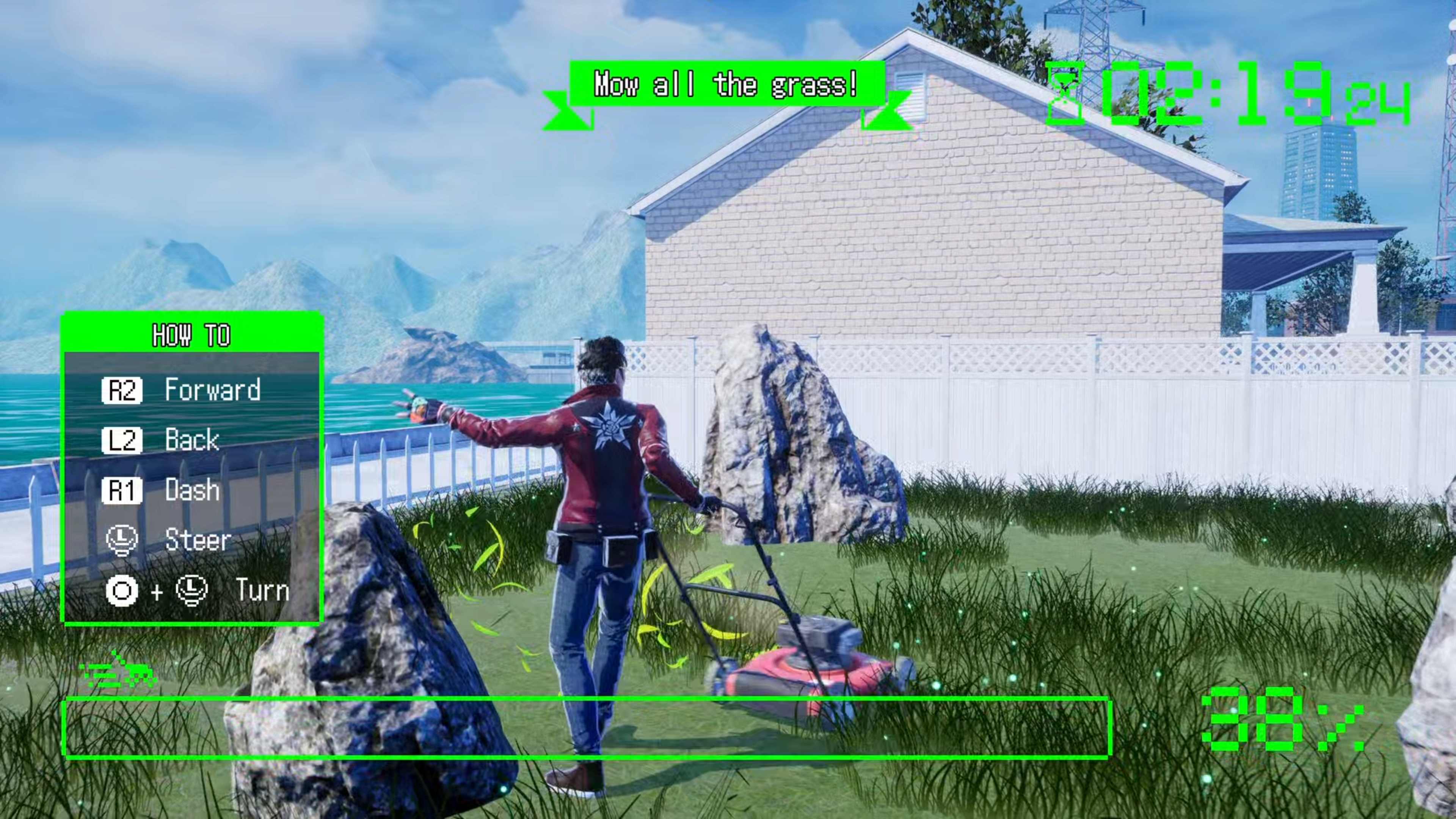 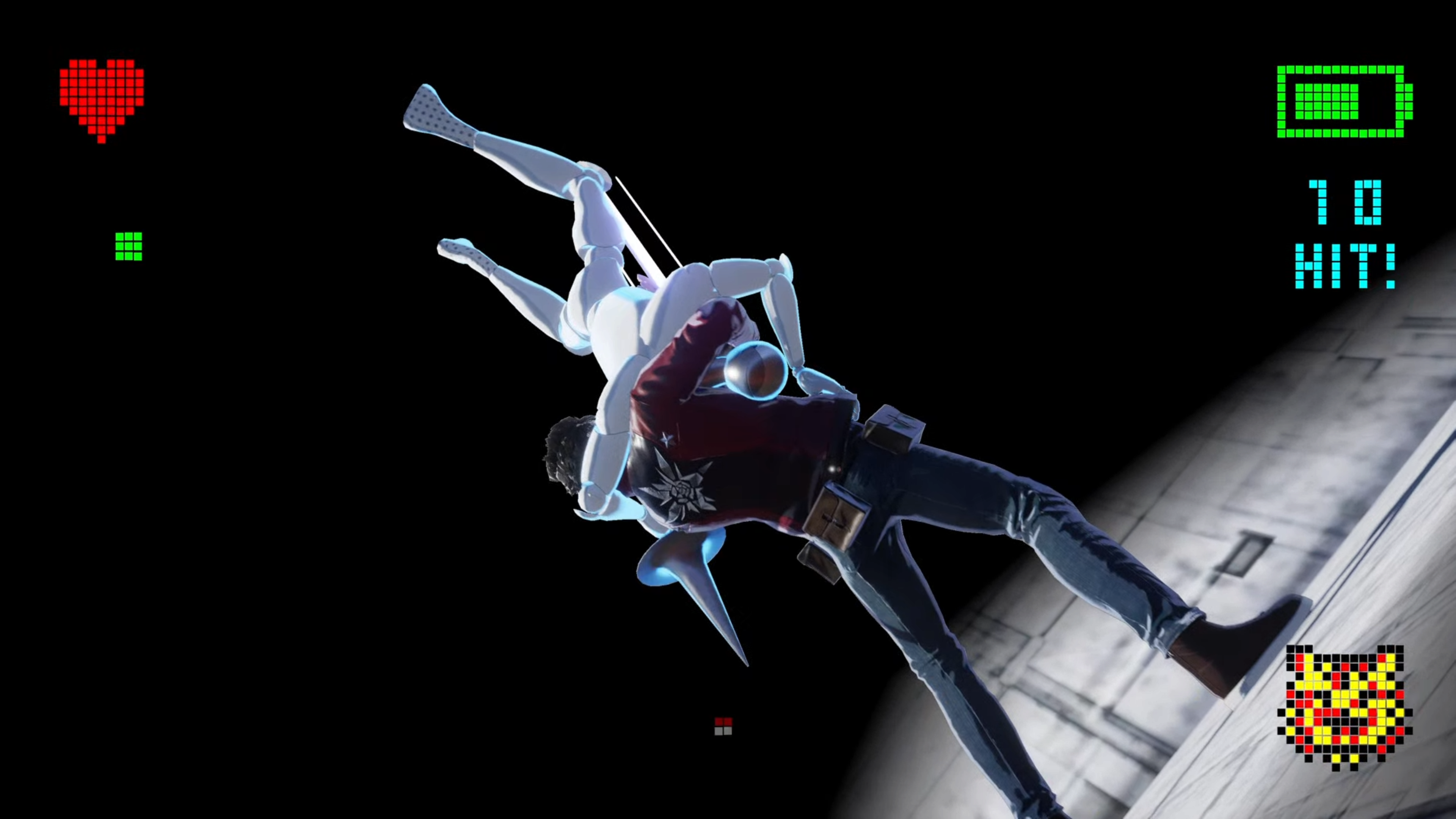 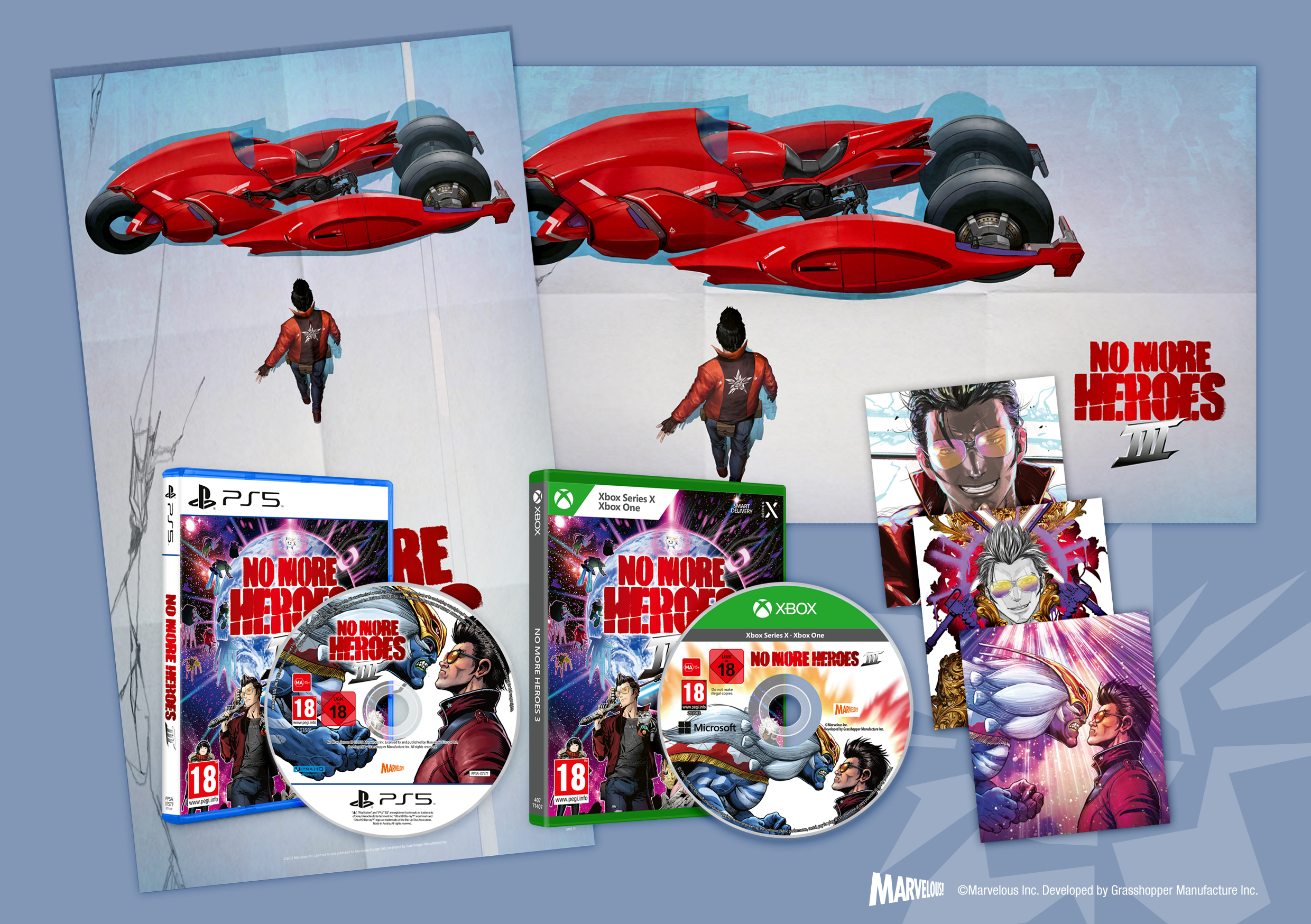 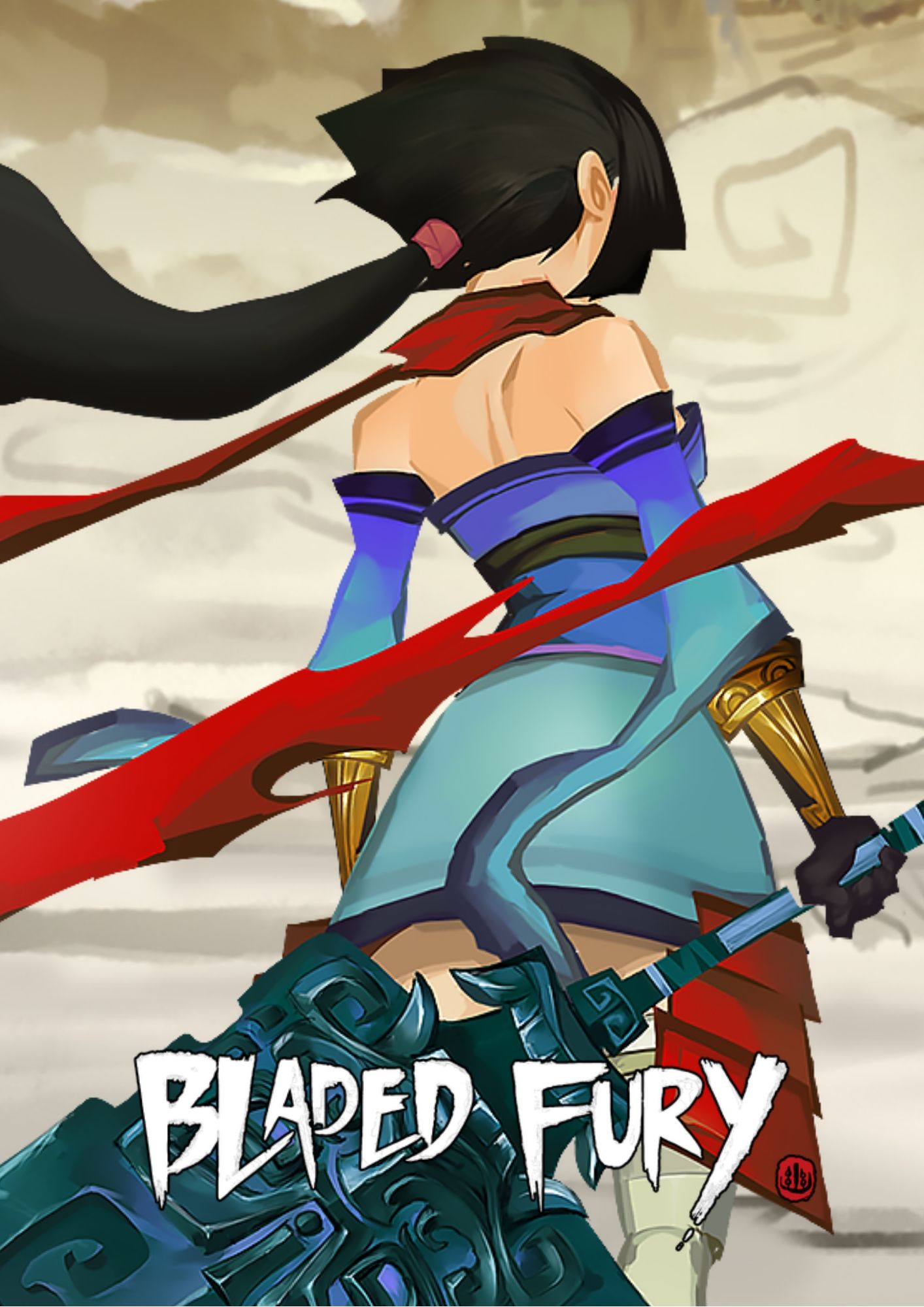 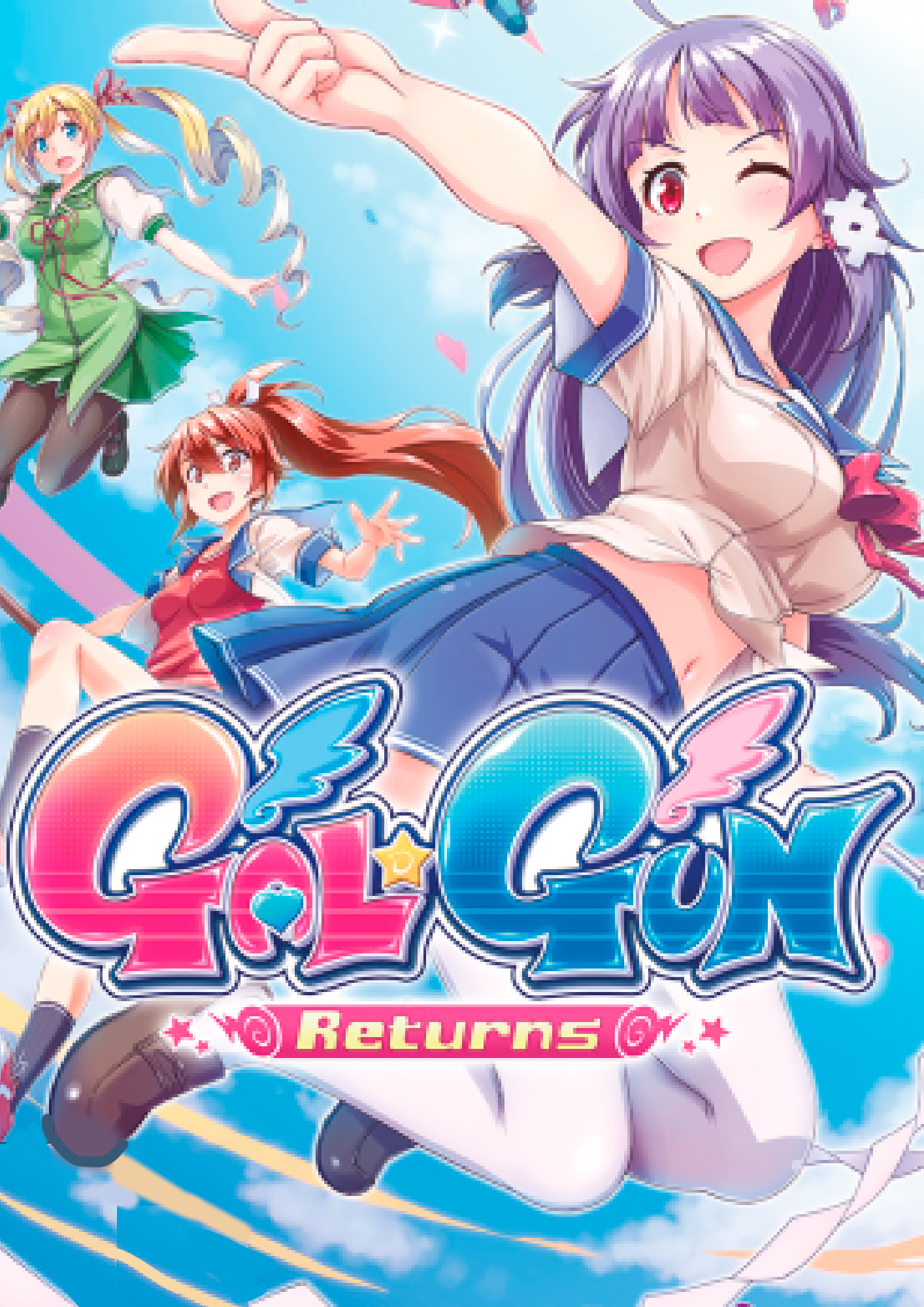 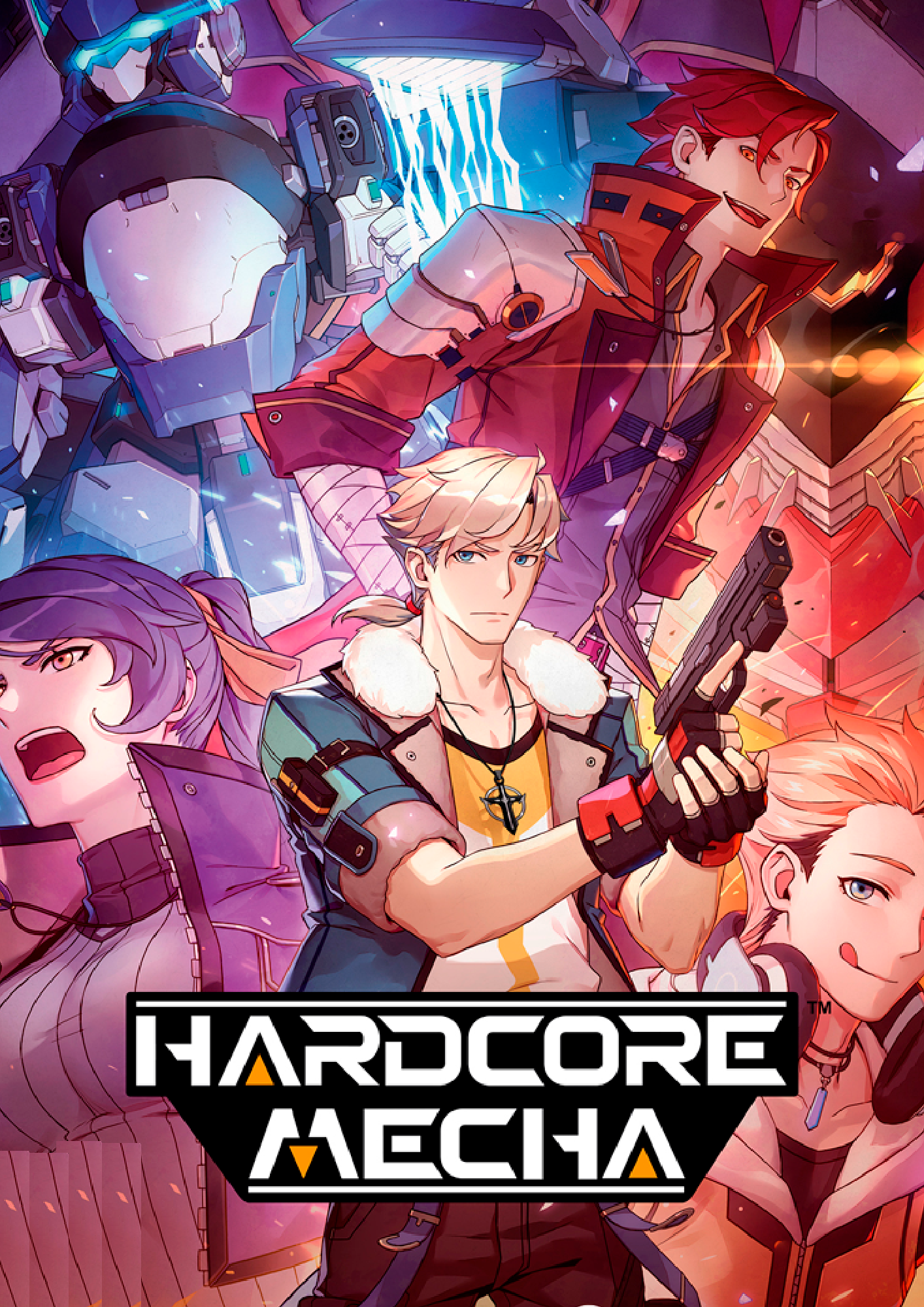