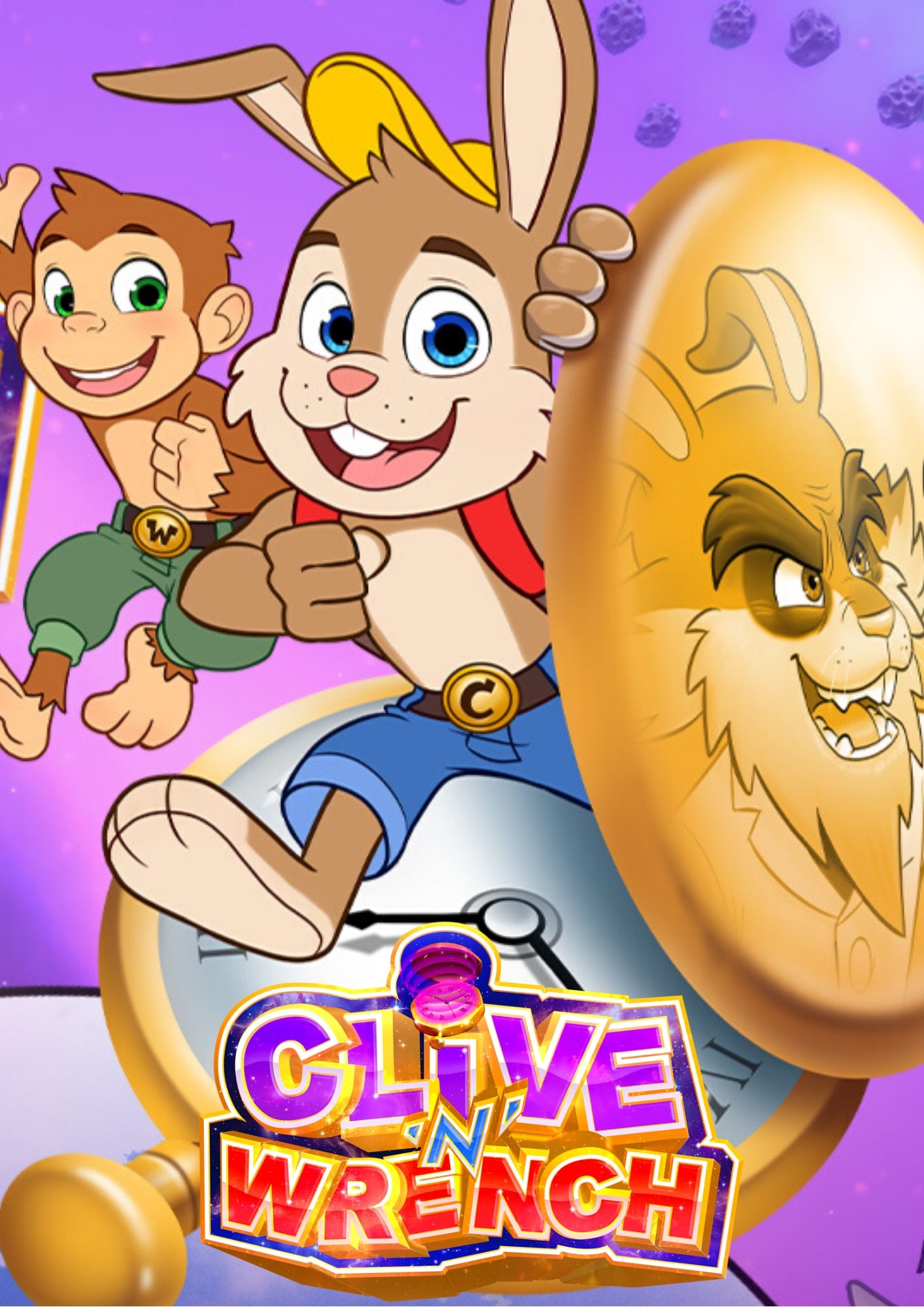 Clive ‘N’ Wrench is a 3D platformer centered around Clive the rabbit and Wrench, the monkey on his back. Your adventure will take you through time and space in a magical 1950’s fridge all on a quest to undo Clive’s cousin Nancy’s mistake and ultimately thwart the tyrannical Dr Daucus.

Inspired by genre classics like Spyro the Dragon and Jak & Daxter, Clive ‘N’ Wrench has its titular rabbit and monkey duo jump, roll, hover, and spin their way through a whole host of wacky worlds.

A Work of Passion! – A project from sole developer Rob Wass started in 2011, Clive ‘N’ Wrench is a real work of passion from a genuine 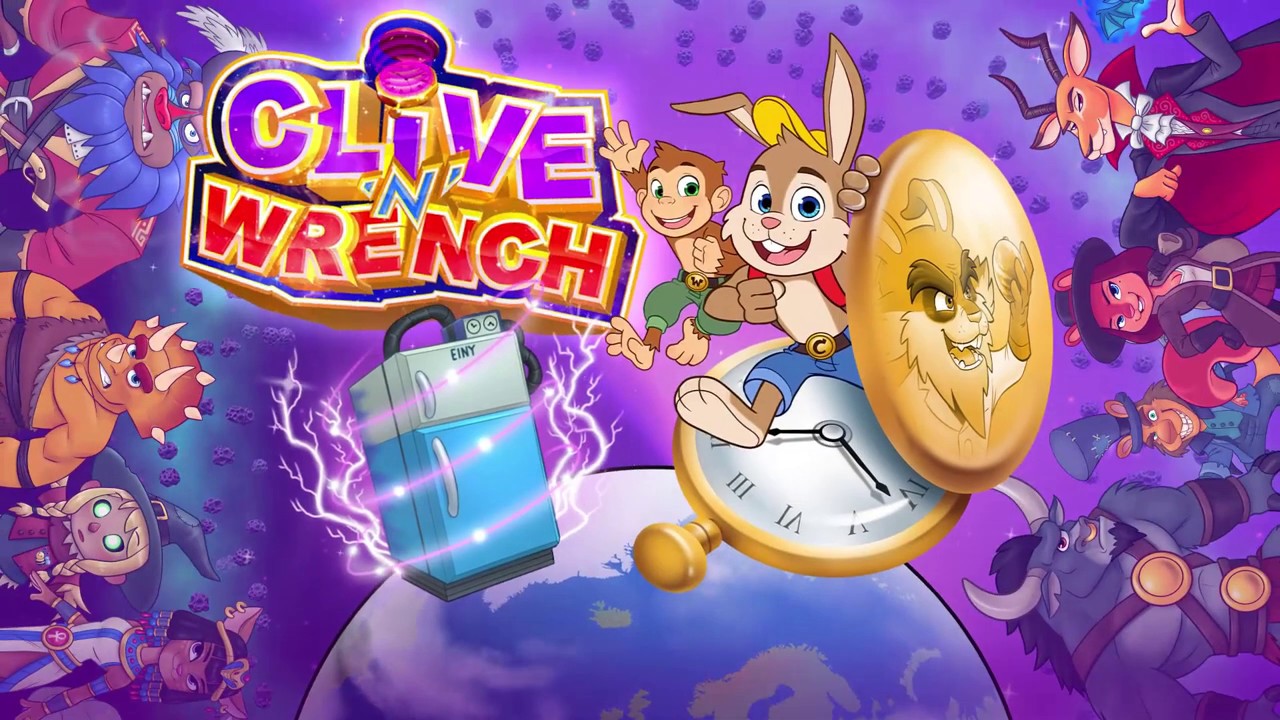 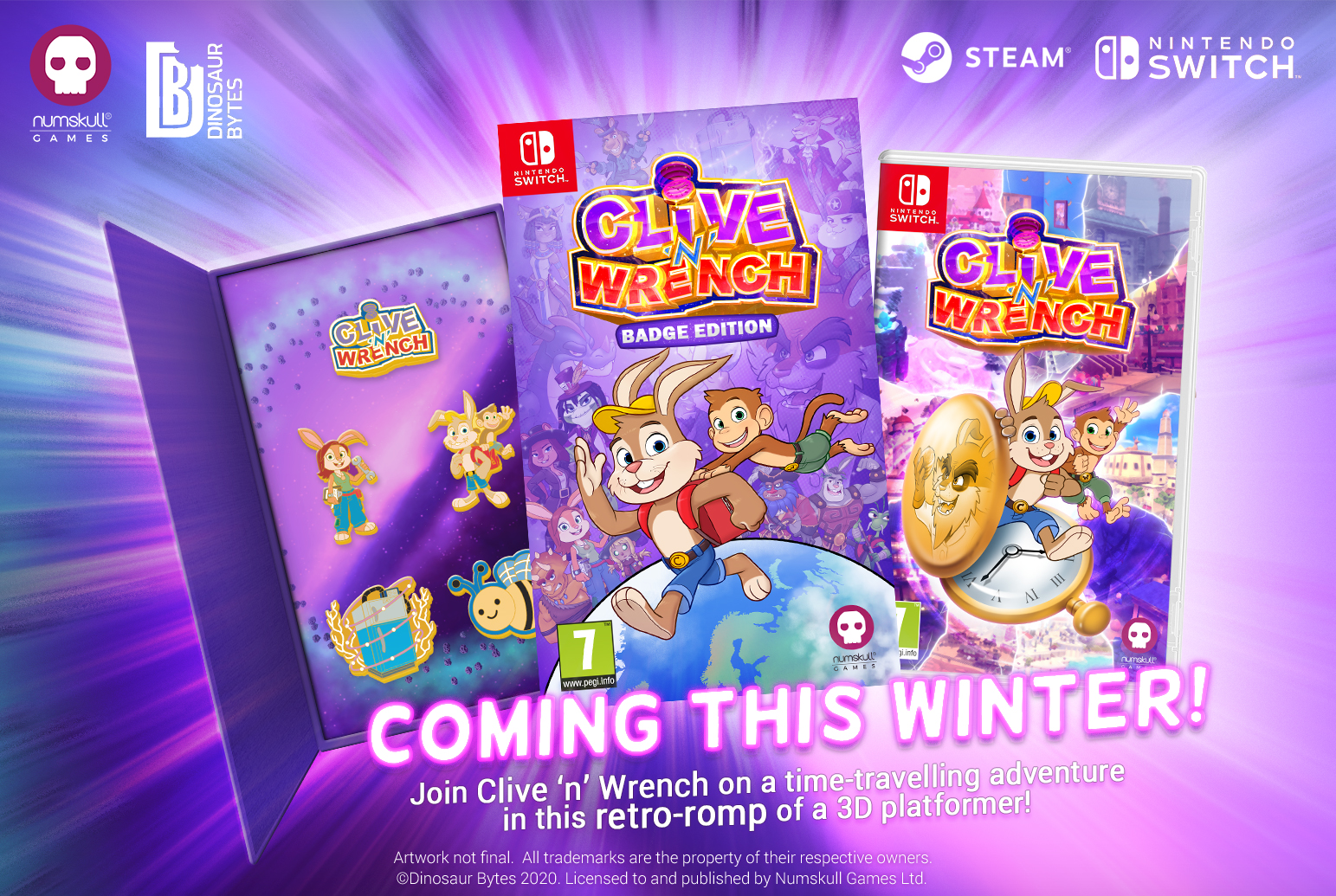 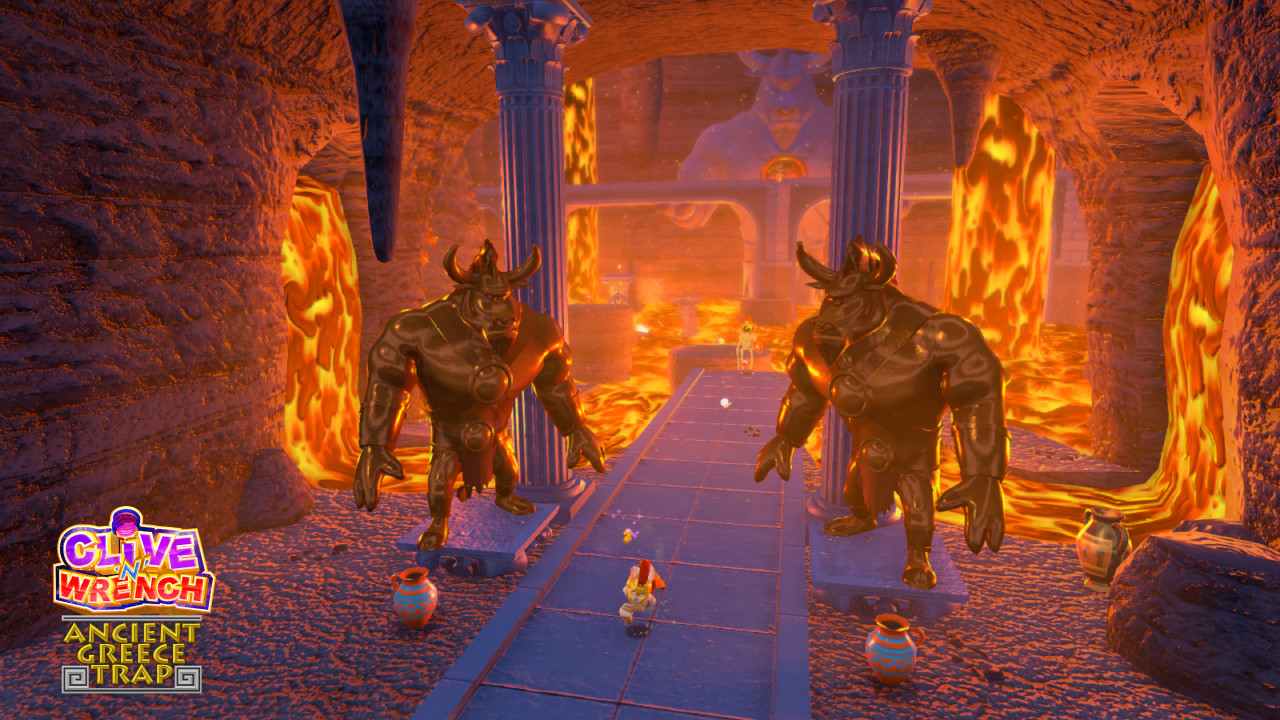 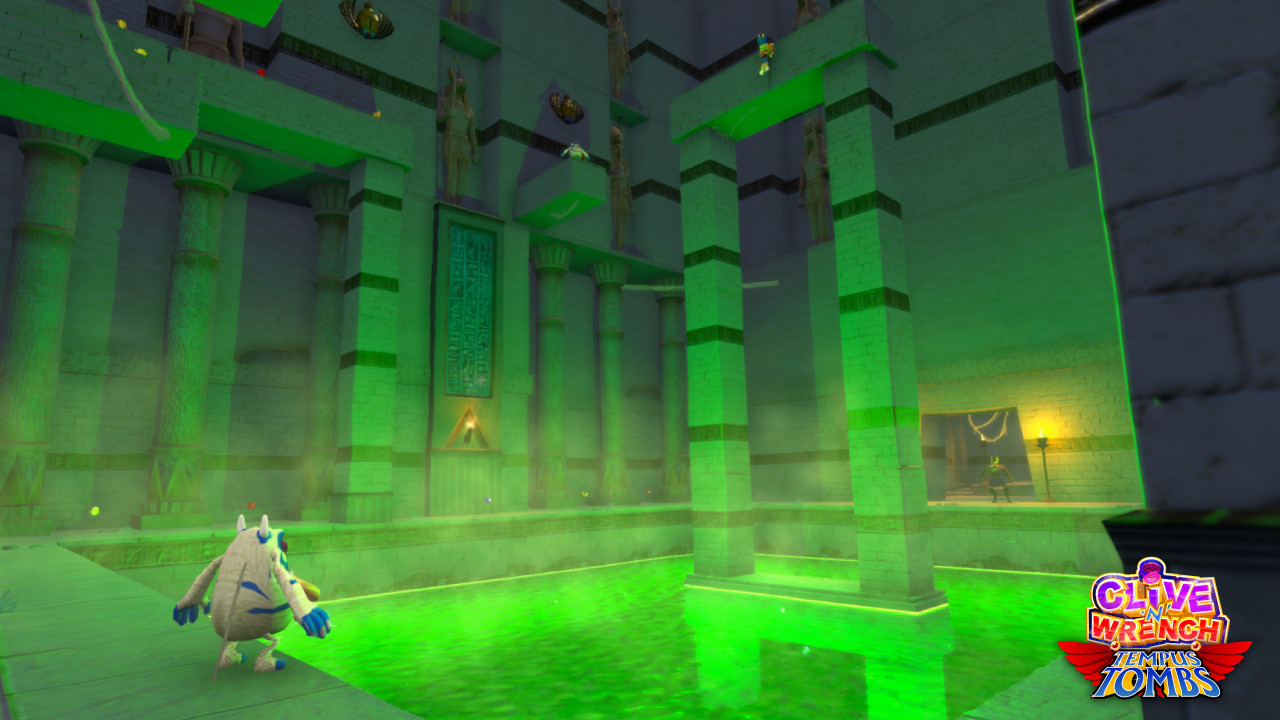 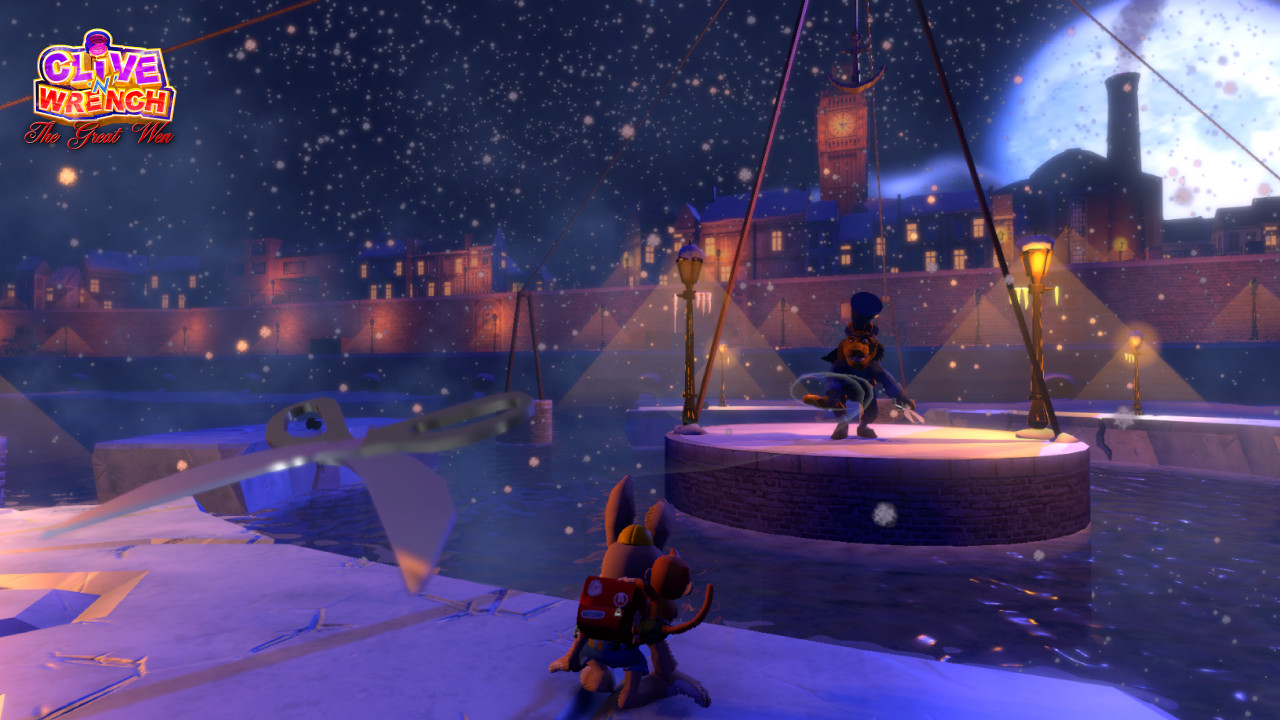 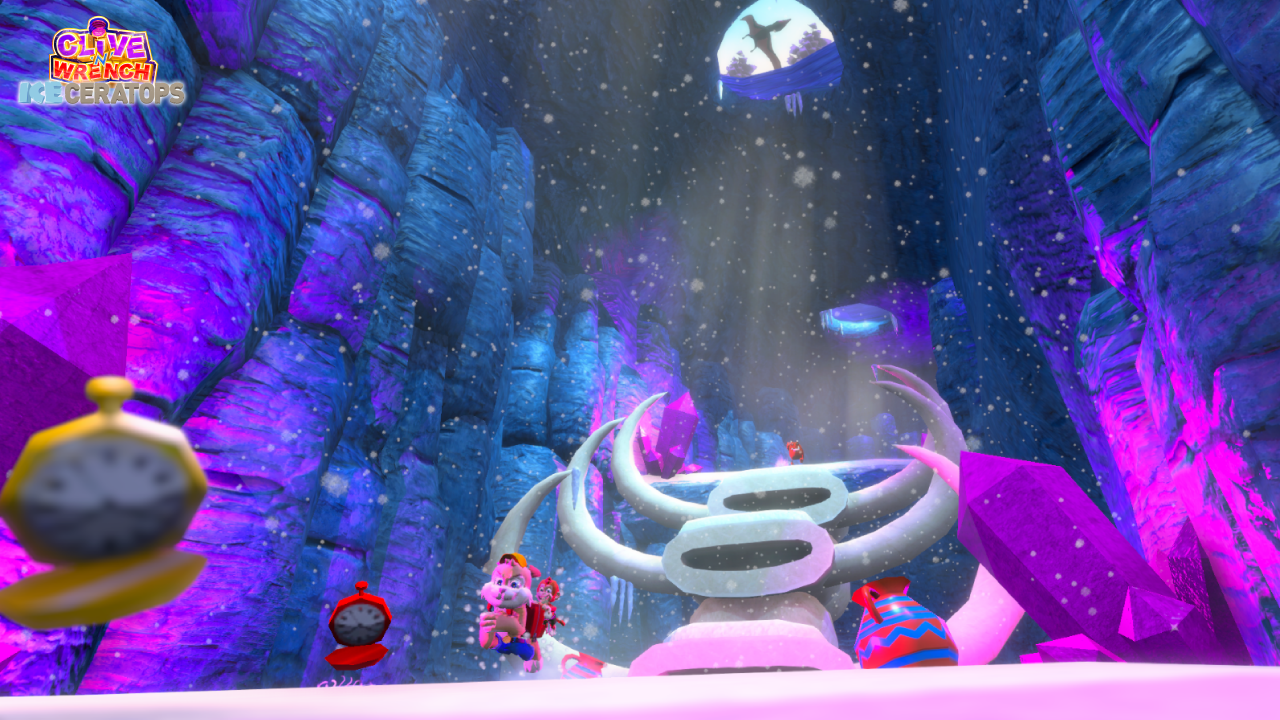 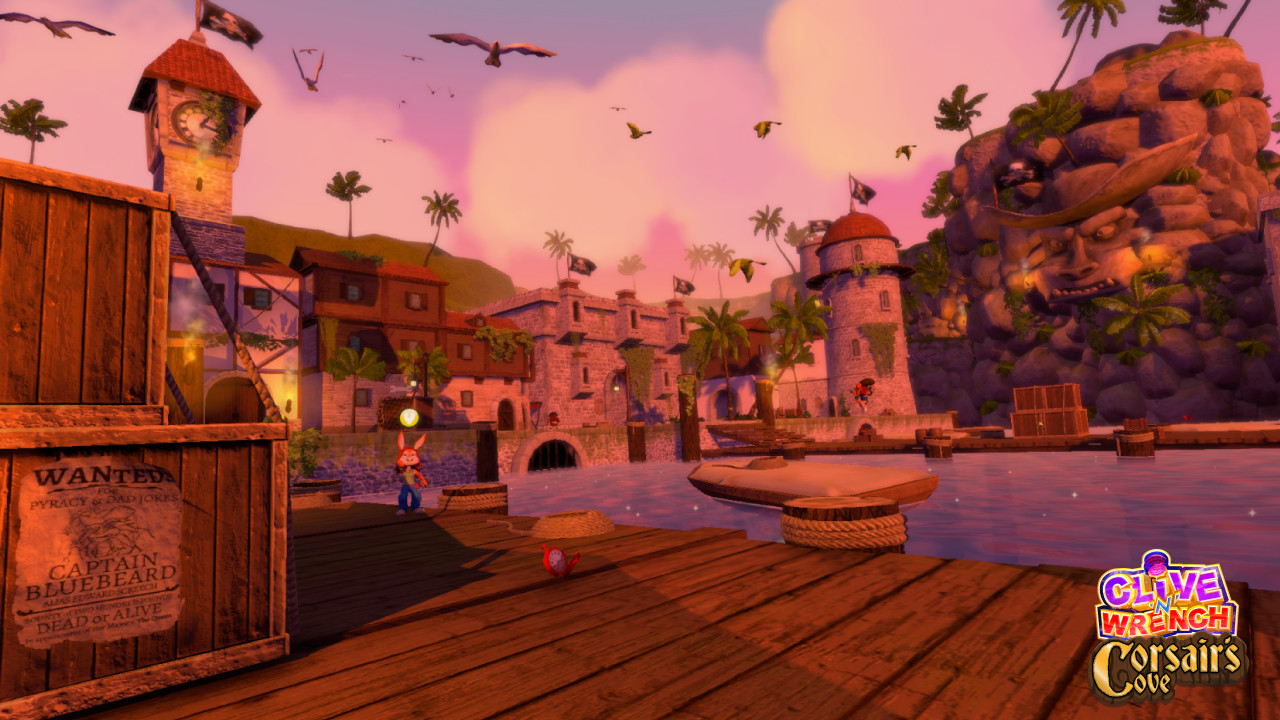 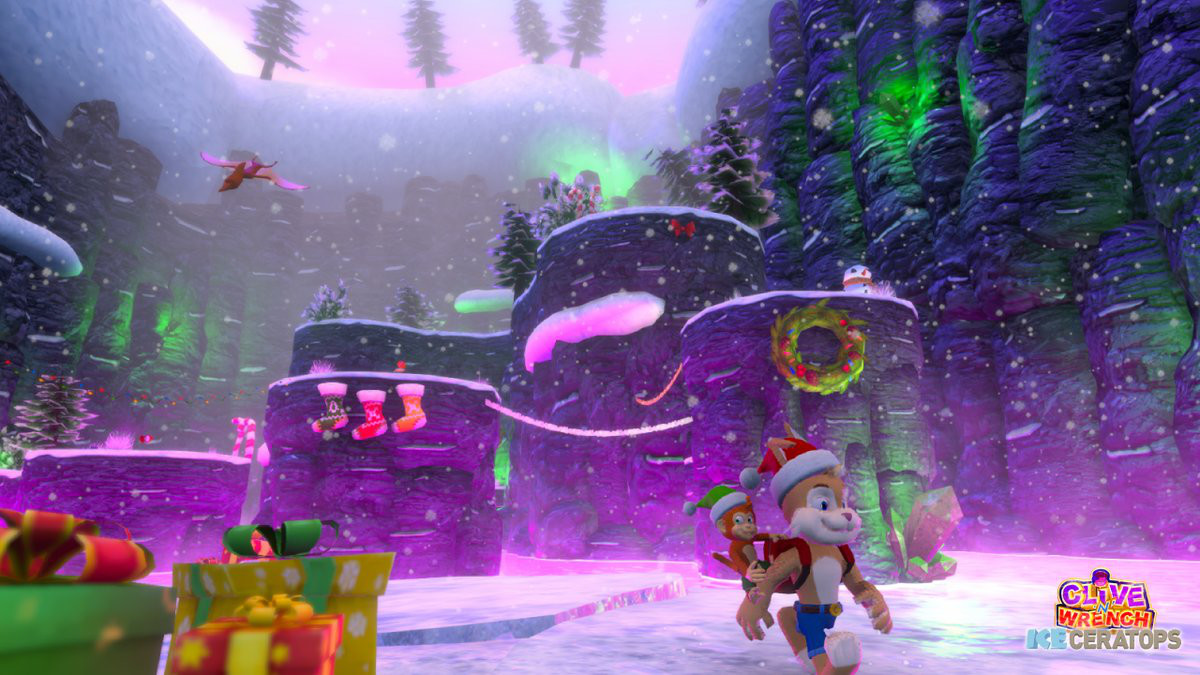 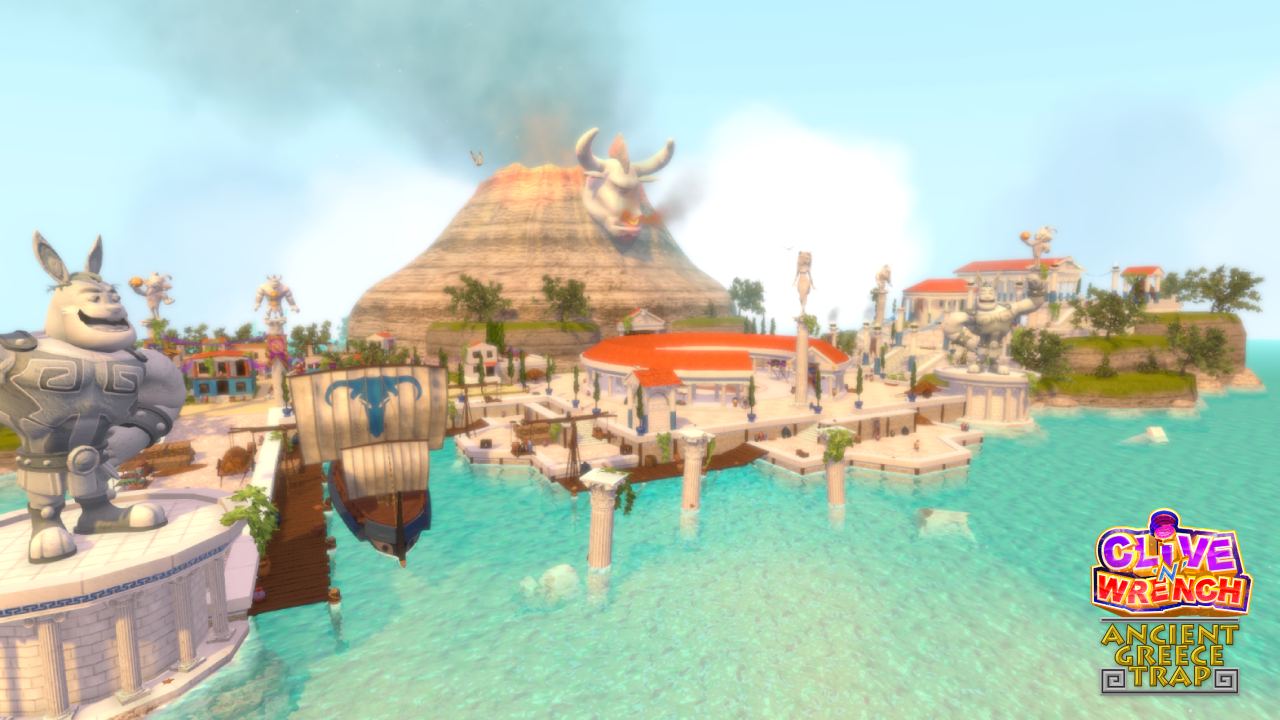 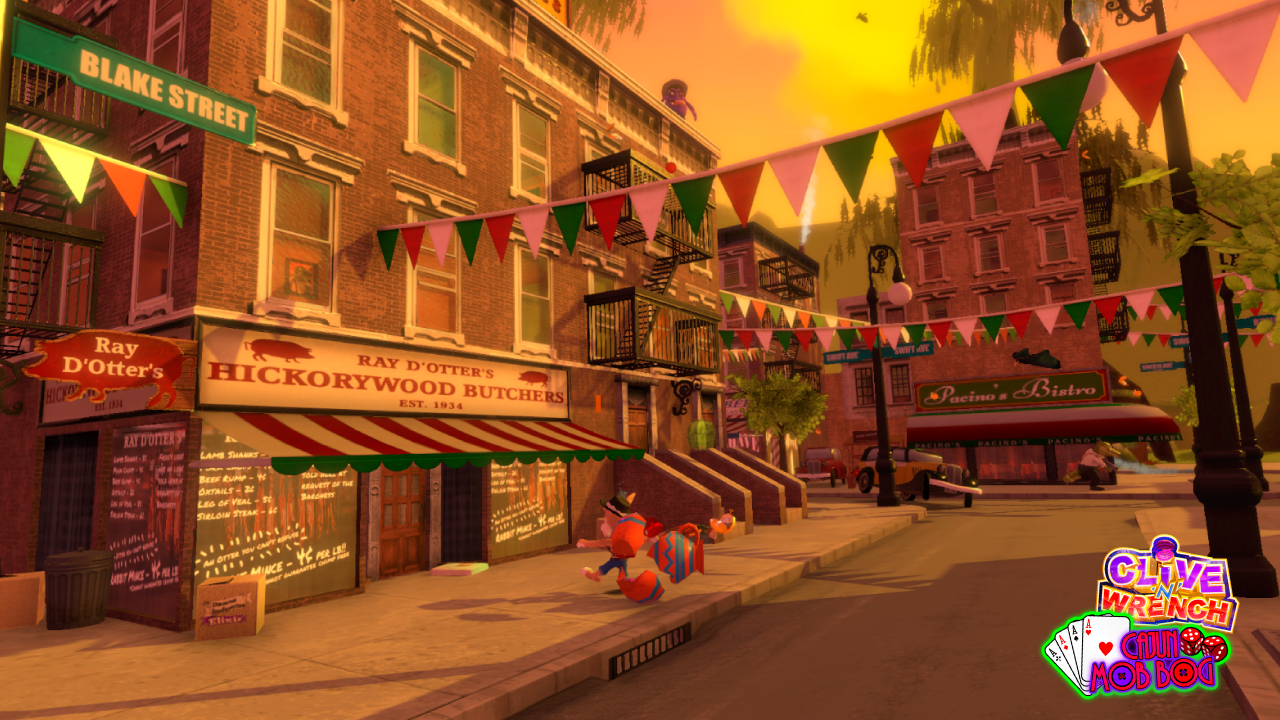 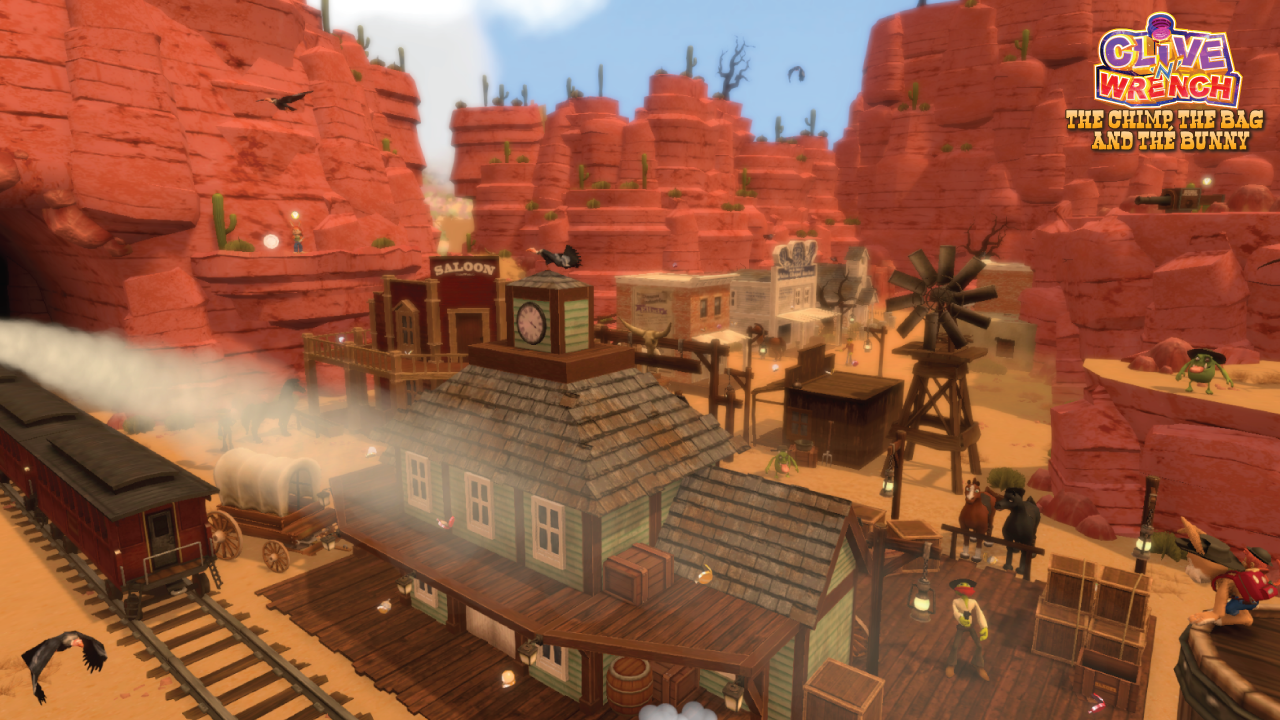 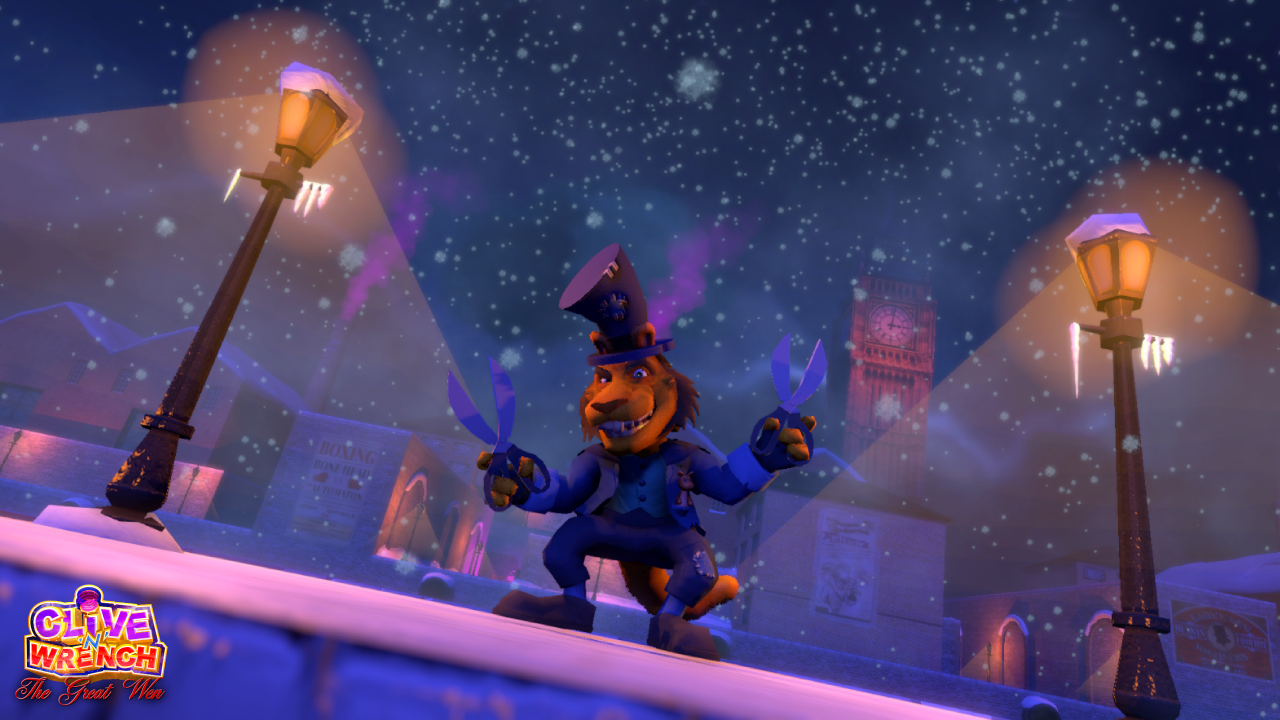 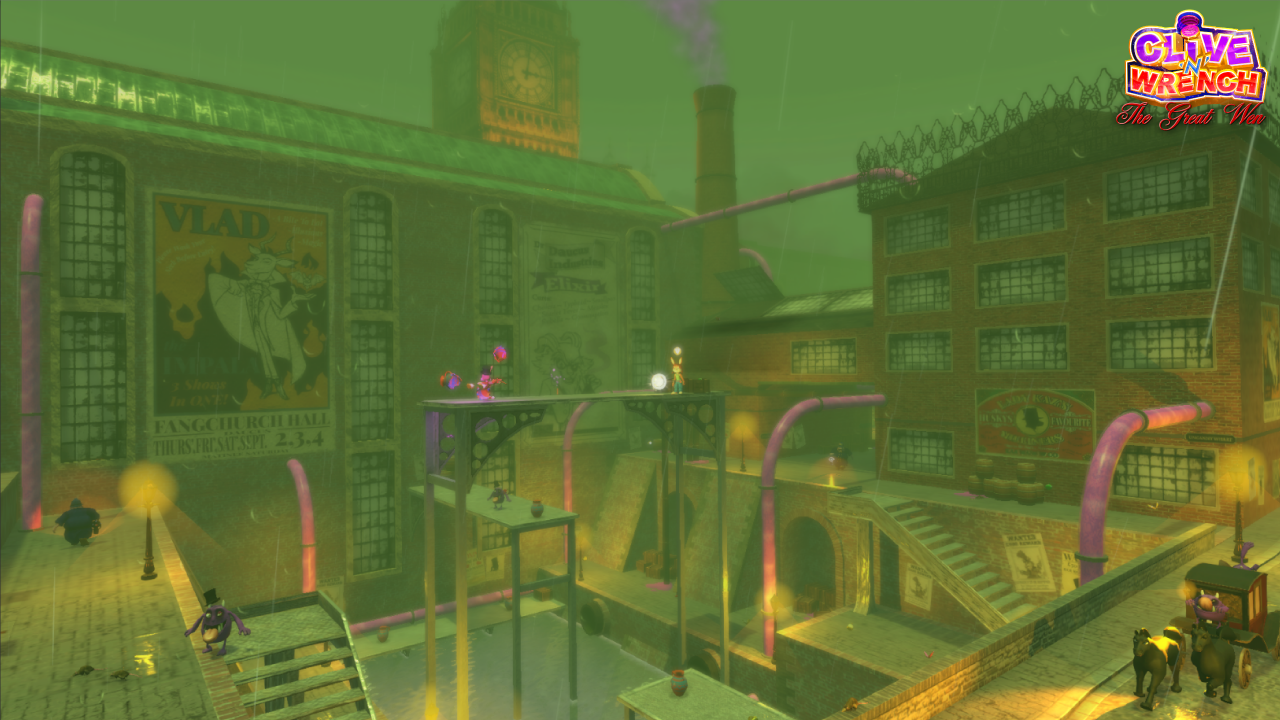 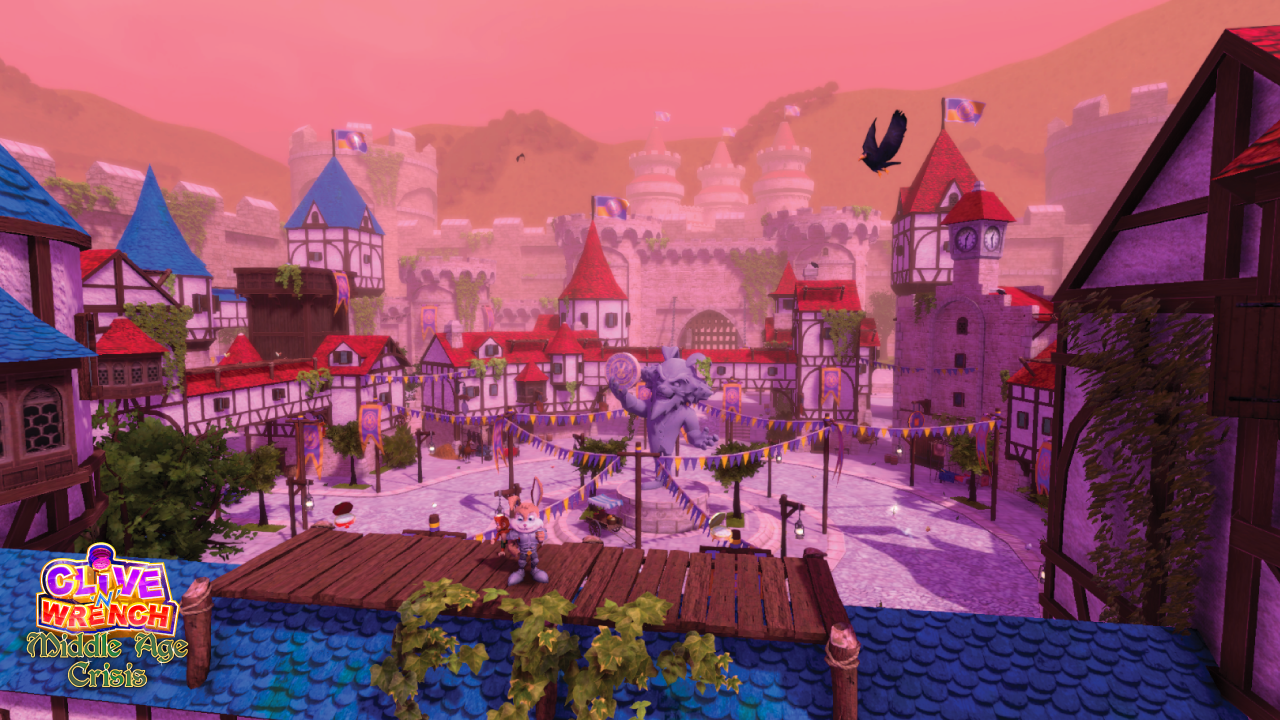 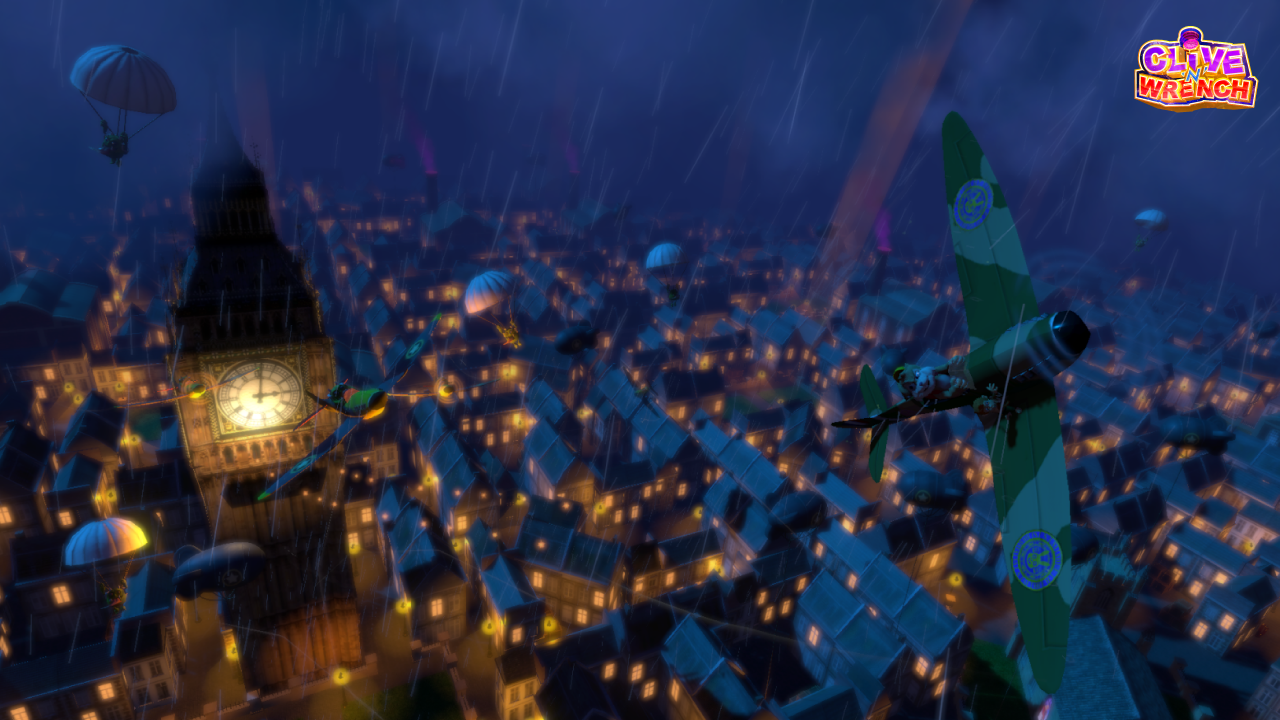 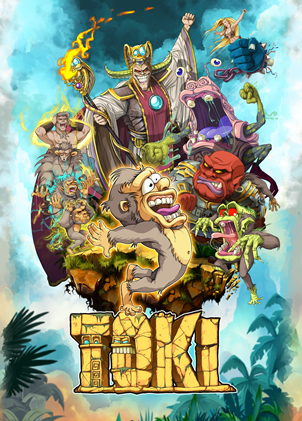 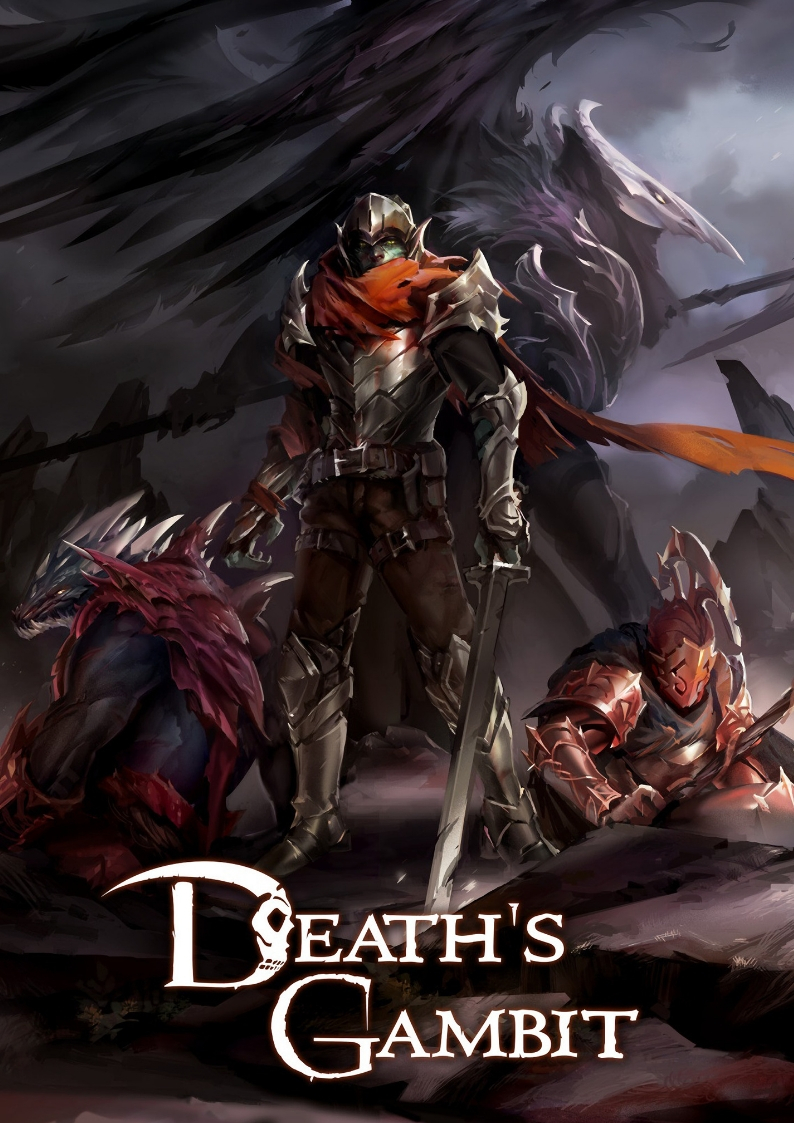 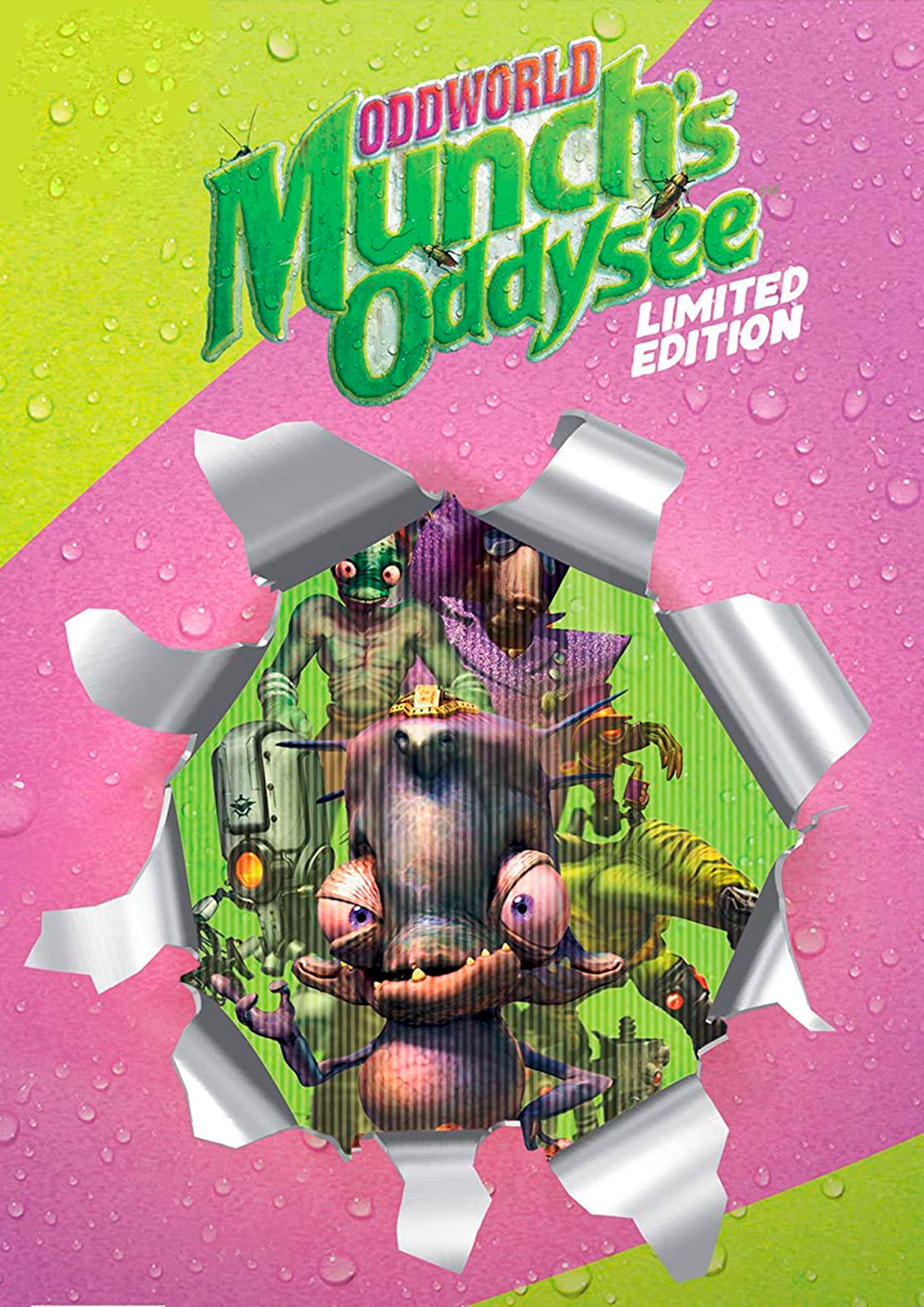 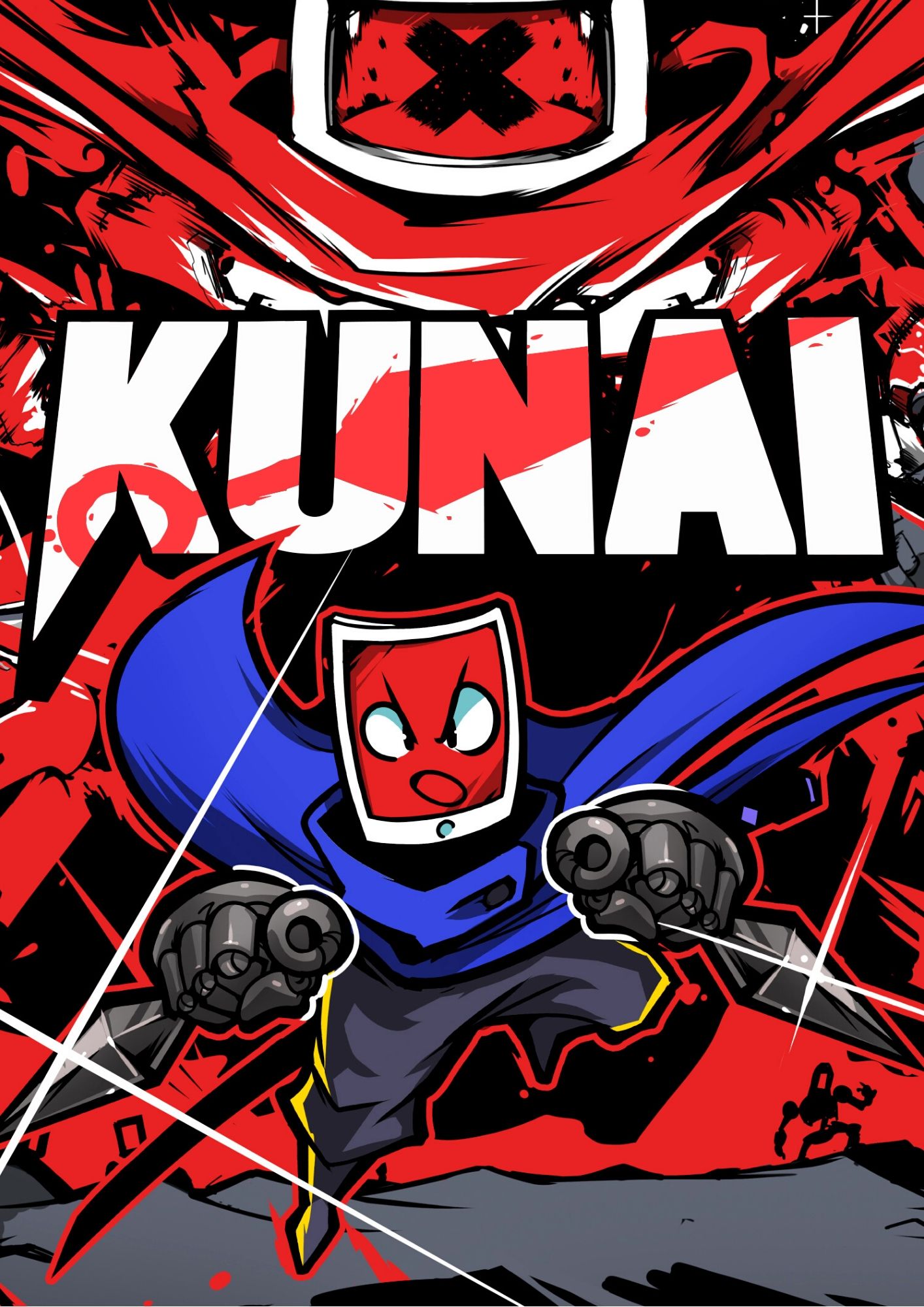