This new edition will include the renown track from the 24 hours of Le Mans alongside some new legendary race cars!

Gear.Club Unlimited - Tracks Edition will include all the content available in Gear.Club Unlimited 2 and will focus on a racing experience closer to a real motorsport competition: pit stops, tires and fuel management, race strategy…

On top of all the already available tracks, players will be able to take on the challenging circuit of the most prestigious racing event: the 24 hours of Le Mans! From the qualifying session to the race strategy, racers will have to perform in every compartment to finish on the podium.

Only the very best will have what is takes to finish first and win the legendary Ford GT40 MK I, winner of the  1968 and 1969 editions of Le Mans. No less than 4 other racing cars are joining Gear.Club Unlimited’s roster: Nissan GT-R LM Nismo, Porsche 919 Hybrid, Mercedes AMG GT3 and Bentley Continental GT3-R. Also note that 13 of the cars already present in GCU2 will get their “motorsport” version in this new edition. 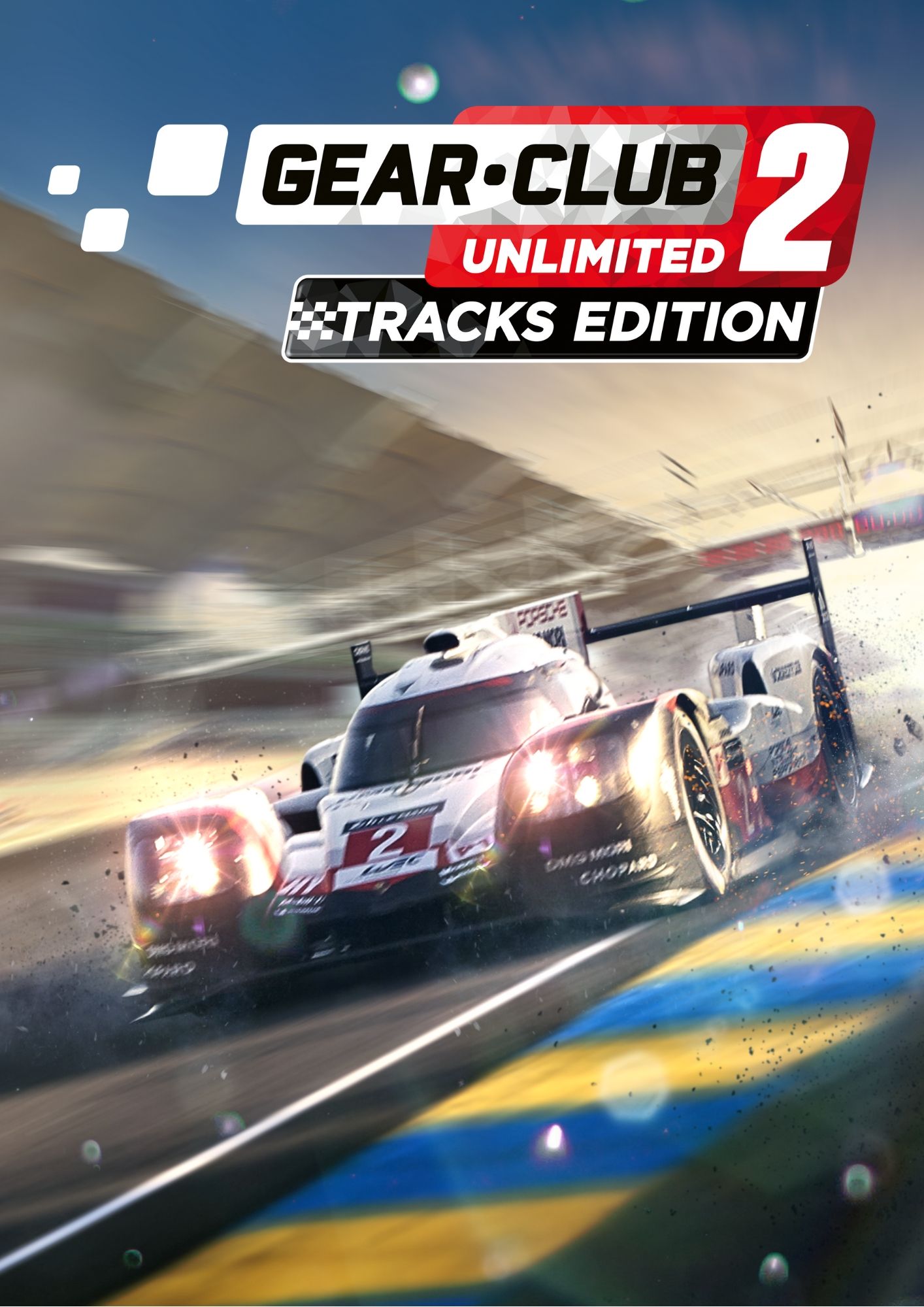 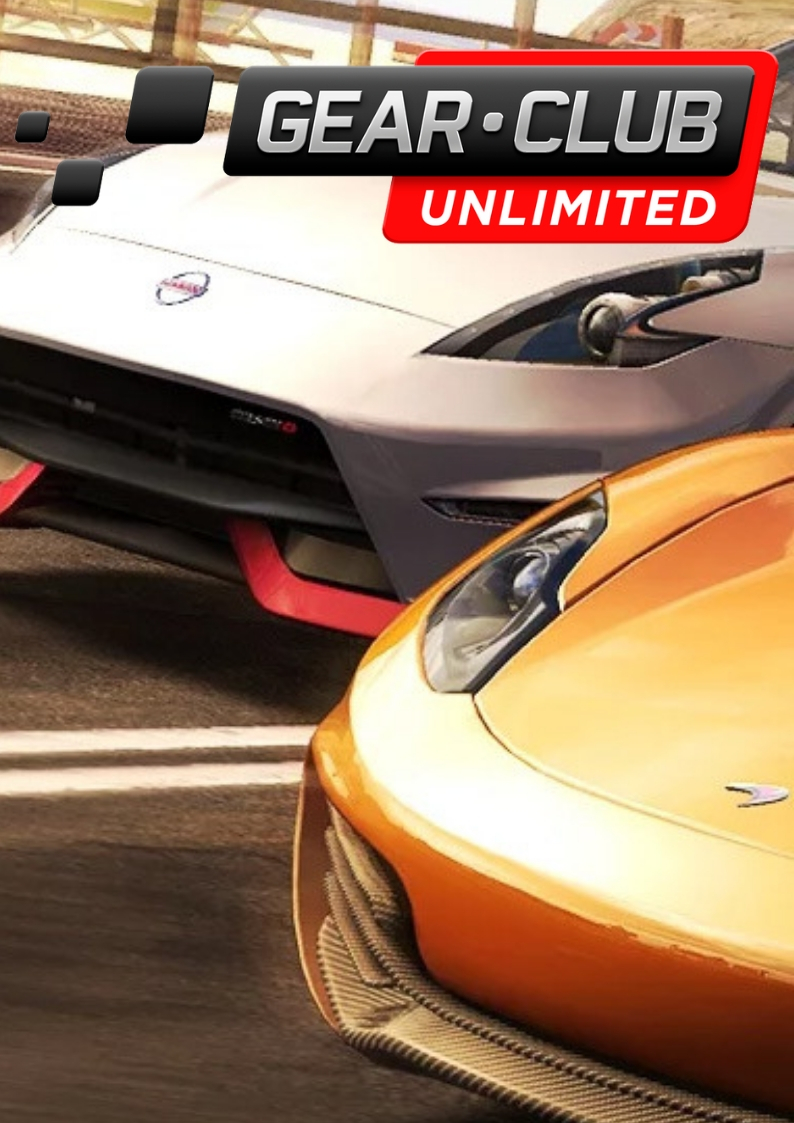 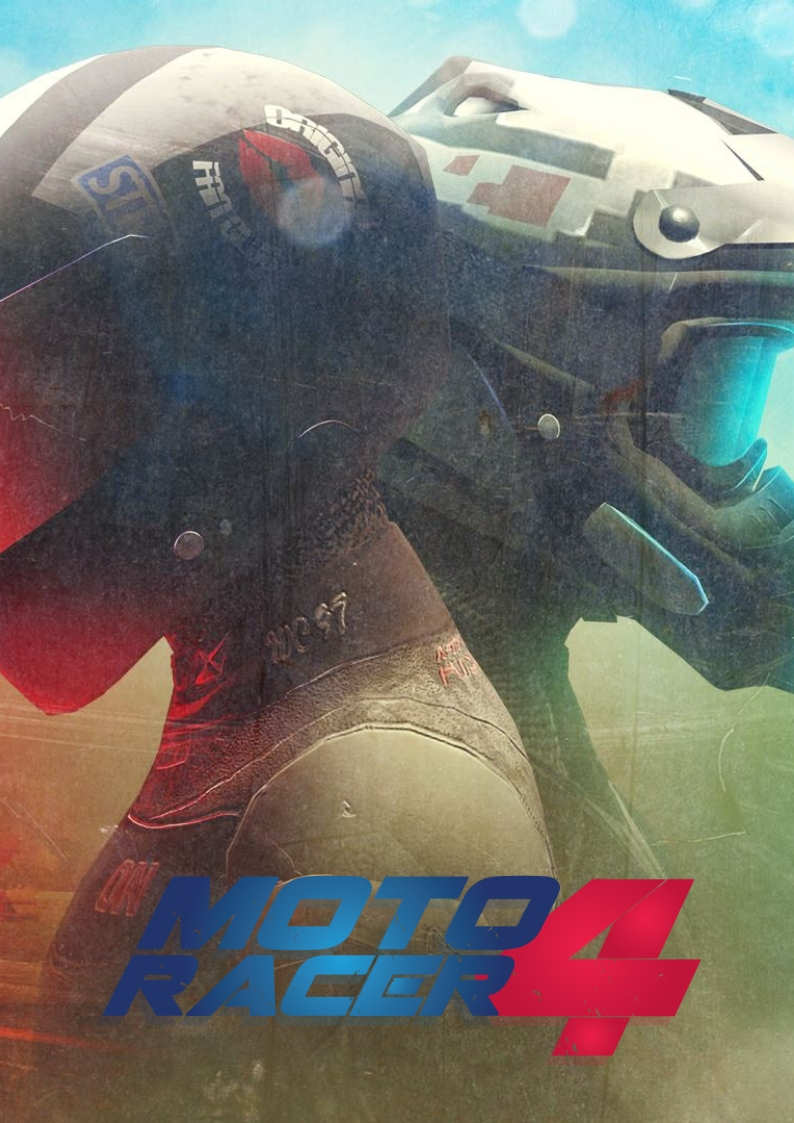 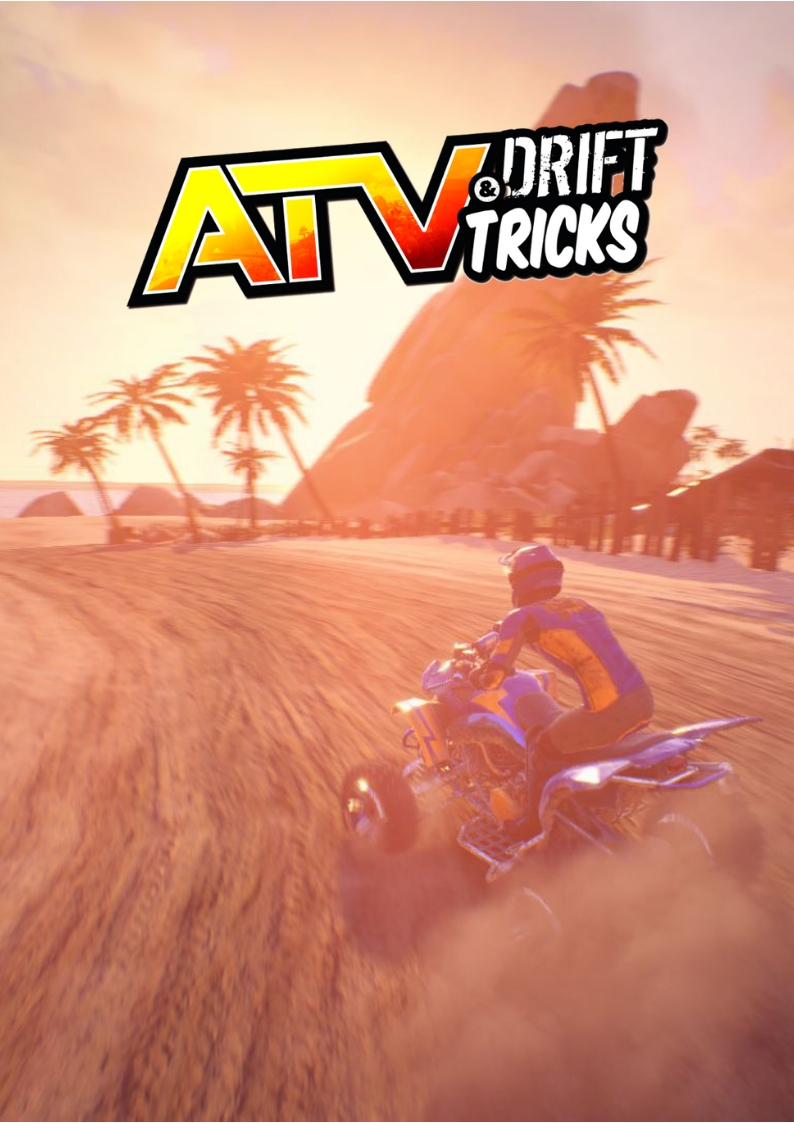 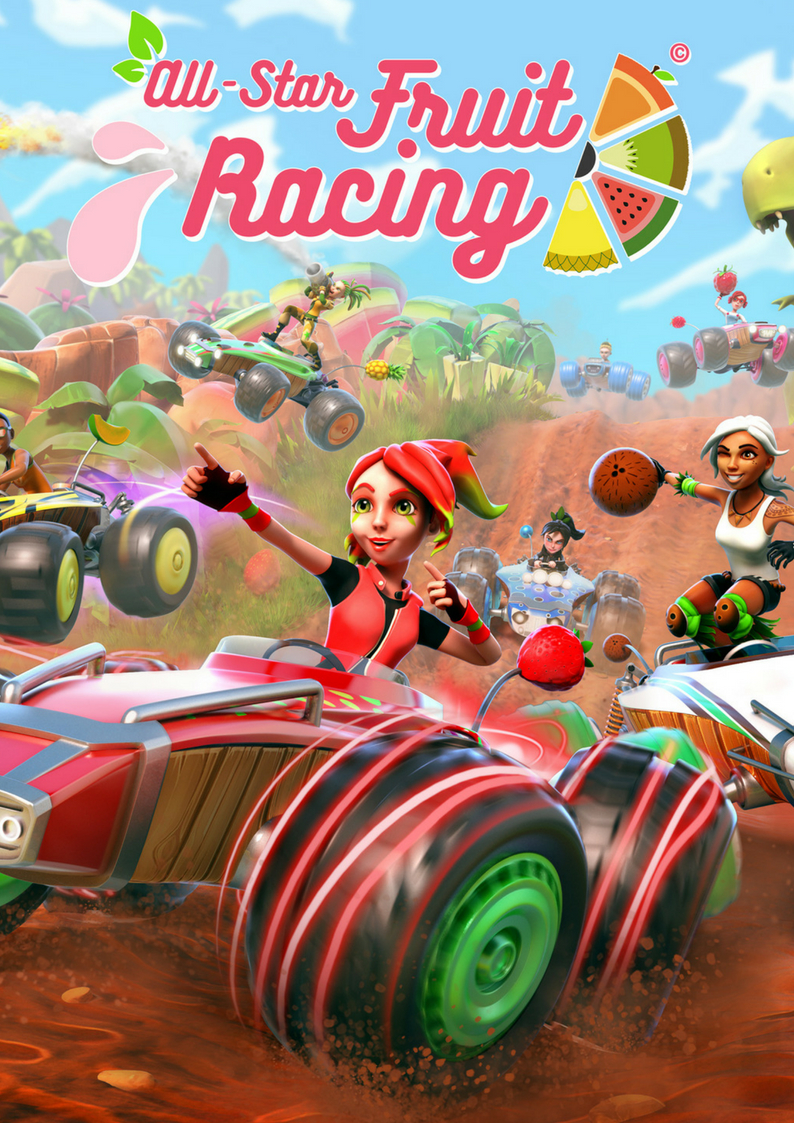