Award-winning Swedish developer, Simogo, has created one of the most unique, imaginative and truly groundbreaking games of the last decade.

- Sayonara Wild Hearts is a pop album video game — a dreamy arcade odyssey about fast-paced motorcycle racing, fluorescent-drenched dance-battling, shooting lasers, wielding swords, and breaking hearts at 200 mph.
- You are the star of your own music video, restoring harmony in the universe on your journey to the highway in the sky.
- Sayonara Wild Hearts is so transportive and ephemeral that you’ll feel like this game was made just for you.
- Includes pack-in decals that feature the cursed arcana: Little Death, Dancing Devils, Howling Moons, Stereo Lovers, and Hermit64. 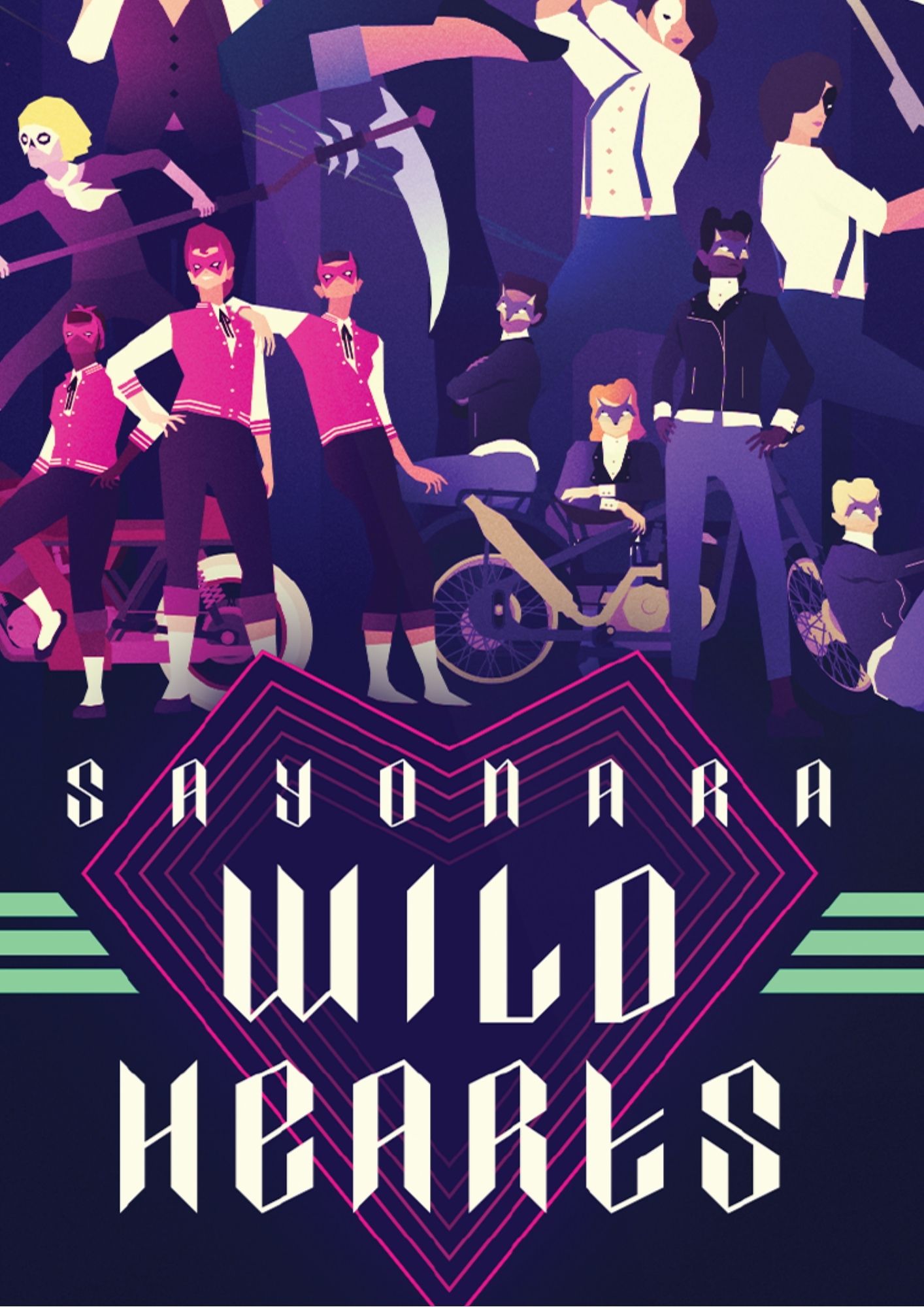