ZA/UM, in partnership with iam8bit and with global distribution by Skybound Games, has revealed that the Nintendo Switch retail physical editions for Disco Elysium – The Final Cut are now available to order at iam8bit.com and at global retailers for $39.99 USD. Fans of deep narrative RPGs will soon be able to take home one of the most critically-acclaimed titles of the genre as a physical cartridge with exclusive pack-ins for collectors. Additionally, with the recent Jamais Vu update across all platforms, a variety of new content and performance enhancements are now available to players on Nintendo Switch including extensive optimization of load times.

Previously available for Xbox One and PlayStation 4 and on PlayStation 5 and Xbox Series X via free next-gen upgrade patch, all retail physical editions will include a digital code either for PlayStation 4, Xbox One or Nintendo Switch depending on the edition purchased, an expansive 190+ page digital artbook and an exclusive 18” x 24” foldout poster. 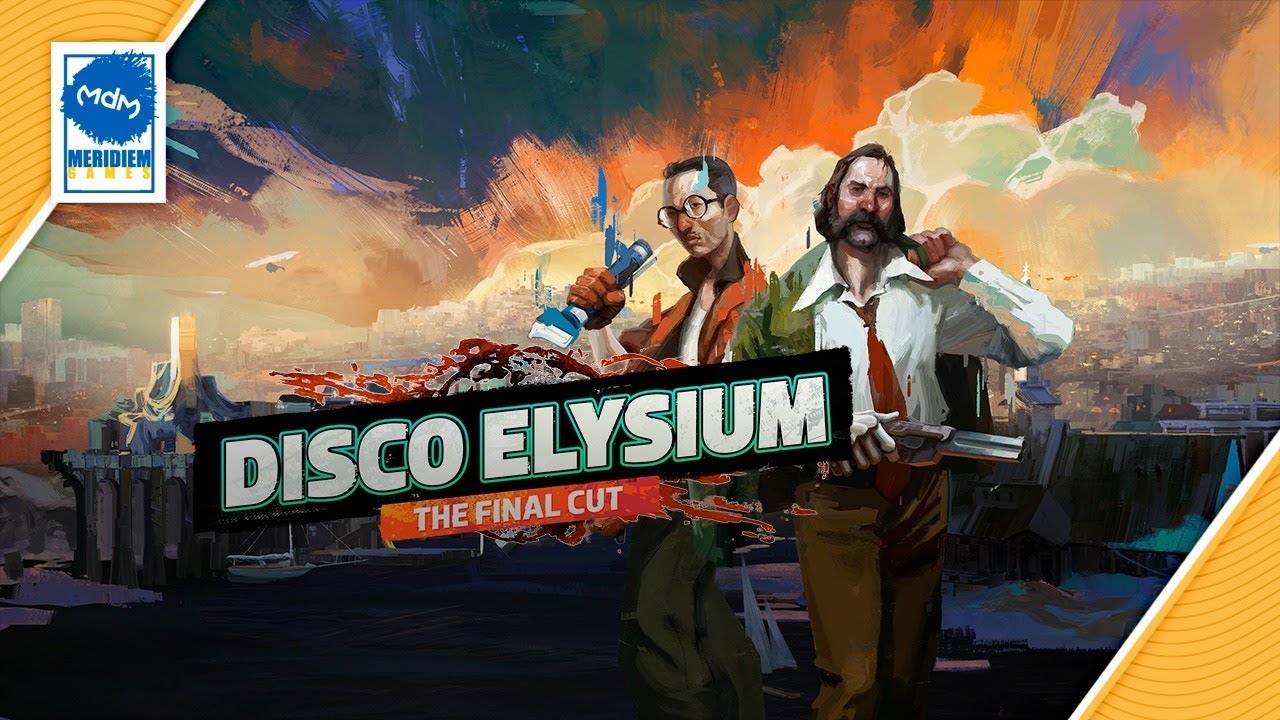