Marvelous Europe, announced today that the long-awaited brand-new entry in the beloved series, Rune Factory 5, is now available on Nintendo Switch™ system in Spain thanks to Meridiem Games.

Mysterious events are unfolding in the sleepy border town of Rigbarth, affecting the runes that govern the balance between humanity and nature. As the newest ranger for the peacekeeping organization SEED, protect the frontier town by defeating rowdy monsters or team up with an ally for link attacks. When not on a mission, work with the people of Rigbarth to help the town flourish through farming, festivals, and friendships!

Rise to every challenge as a ranger of SEED and see your mission through!

Rune Factory 5 is available as a Limited Edition and Standard Edition available for an RRP of £49.99 / €59.99 and £64.99 / €79,99 respectively at participating retailers. Additional details can be found here: https://runefactory.games/rf5/#retailers
The Limited Edition includes a custom outer box with artwork from series illustrator Minako Iwasaki, an exclusive SteelBook® case, artbook with over 70 pages of varied artwork, and more.
Developed by Marvelous Inc. and published in Europe and Australia by Marvelous Europe Limited, Rune Factory 5 launched physically and digitally on 25th March 2022 on the Nintendo Switch. This game has been rated PEGI 12.
For more information about Rune Factory 5, follow the Rune Factory social media accounts on Twitter @RuneFactory_EU or visit the official site at RuneFactory.Games/RF5. 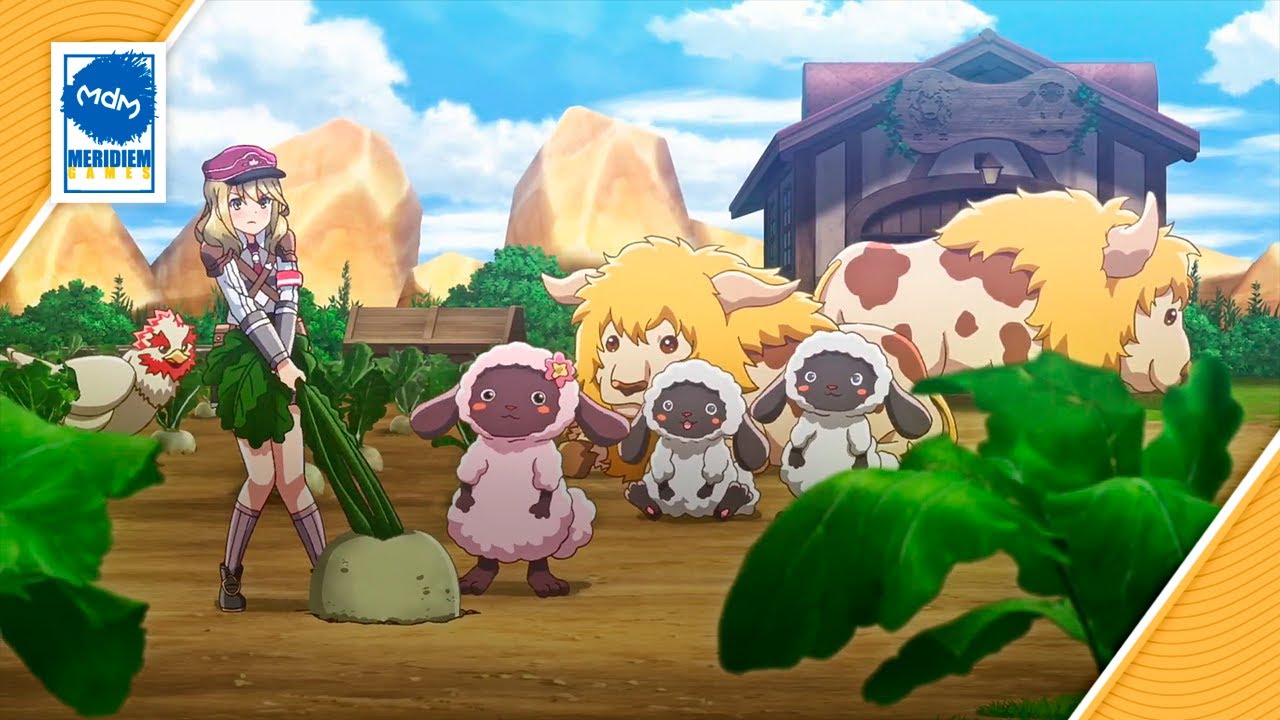