A cursed inheritance. A terrifying story. Fight against your own destiny in this chilling exploration puzzle game

Meridiem Games has today announced that the first-person horror game Insmonis is coming to Nintendo Switch later this year. Developed and published by Path Games, Insomnis will launch digitally via the Nintendo eShop and will come with specific Nintendo Switch gameplay features including a redesigned interaction system for play with the joycon and HD vibration to further enhance some of the terrifying moments gamers can expect when exploring the old Castavet mansion. In addition, players will be able to use the touch screen to interact with objects or solve puzzles. The game will run at 720p in handheld portable mode and 1080p in Dock mode.

Joe Castevet has just inherited an old mansion on the outskirts of the countryside. What Joe doesn’t realise is that this family legacy is cursed. Discover the dark secrets buried deep in the Castevet abode as you fight against your own destiny in a story field with intrigue and terror!

Solve original, complex puzzles in your search for answers but make your decisions with caution as the fate of the characters will depend on it.

Insomnis will launch digitally for Nintendo Switch via the Nintendo eShop later this year. 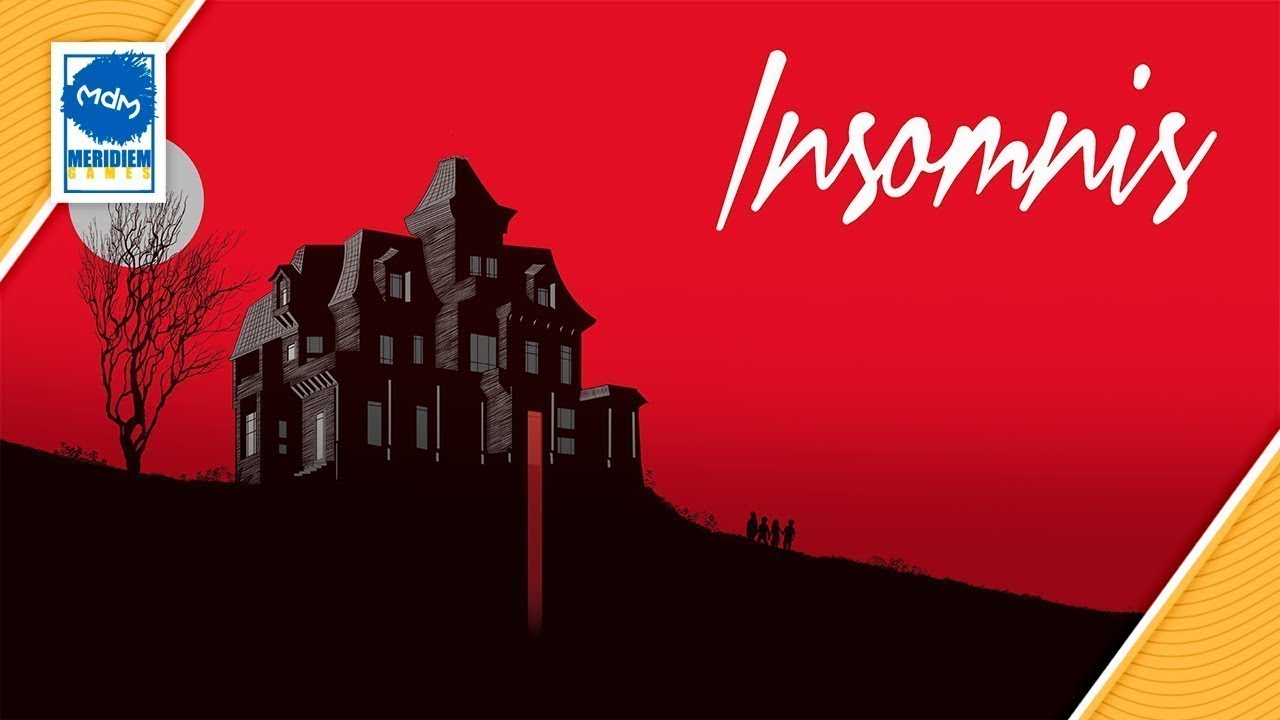