Meridiem Games is thrilled to announce that the special boxed Neon Edition of dystopian point-and-click adventure game ENCODYA is available today for Nintendo Switch and PlayStation 4 across European specialist retailers.

Developed by Chaosmonger Studio and published by Assemble Entertainment, ENCODYA transports players to the dystopian near-future of Neo-Berlin, where a young orphan girl named Tina teams up with a hulking mass of metal and wiring named SAM-53 to bring light and happiness back to the hellish cyberpunk landscape of 2062.

Meridiem Games is responsible for the design, manufacturing, and European distribution of the boxed ENCODYA - NEON Edition and has created a beautiful box containing carefully curated themed extras. Inside the specially designed box with exclusive artwork, point-and-click adventure fans will receive a set of postcards depicting some of the stunning art from the game as well as a cut-to-shape cardboard figure of the protagonist Tina and her robot guardian Sam-53.

Neo-Berlin 2062. Tina, a nine-year-old orphan, lives with SAM-53, her huge, clumsy robot guardian, in a makeshift shelter on the rooftop of Neo-Berlin, a dark, corporate-controlled megalopolis. Tina is a girl from the urban jungle who has learned to survive on her own by scavenging through the city's dumpsters and making a living from the junk she finds. Her funny robot is always with her as it was programmed to protect her no matter what.

One day, the girl discovers that her father left her an important mission: to finish his plan to save the world from the gray! Tina and SAM-53 embark on an incredible adventure through different realities filled with strange robotic creatures and grotesque humans. Through puzzles and exciting dialogues, they will discover the true meaning of being alive. 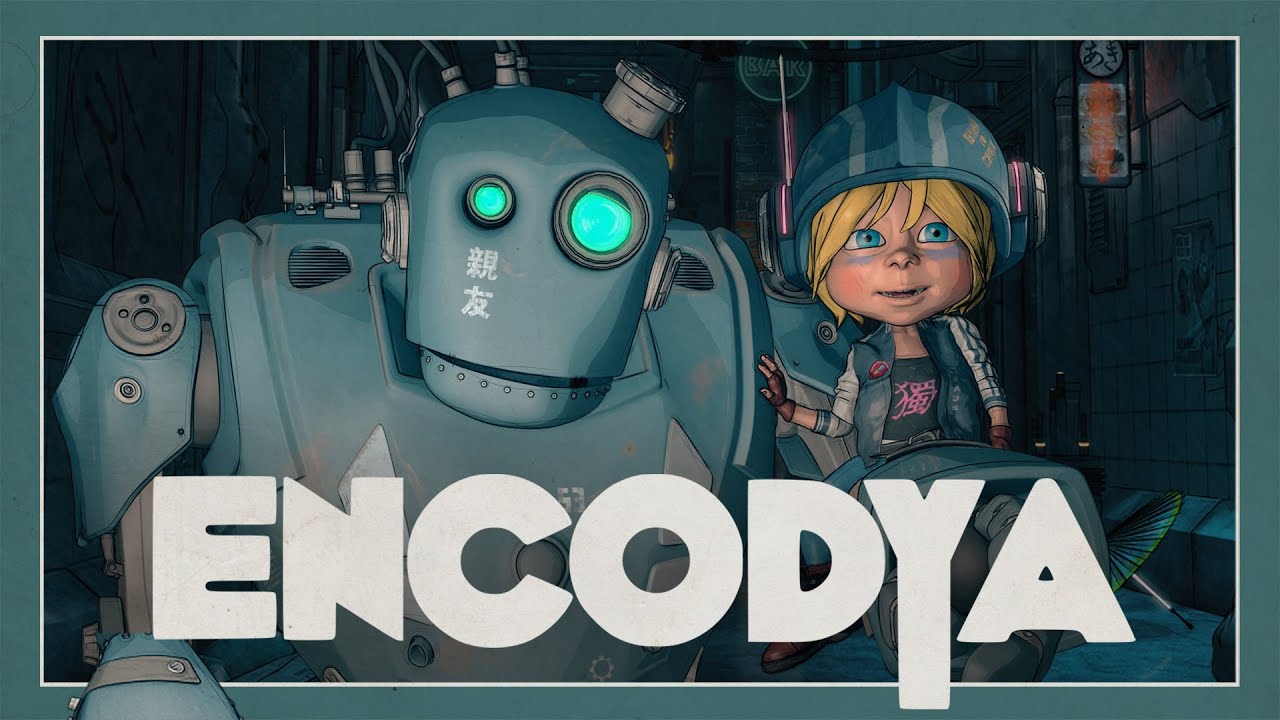